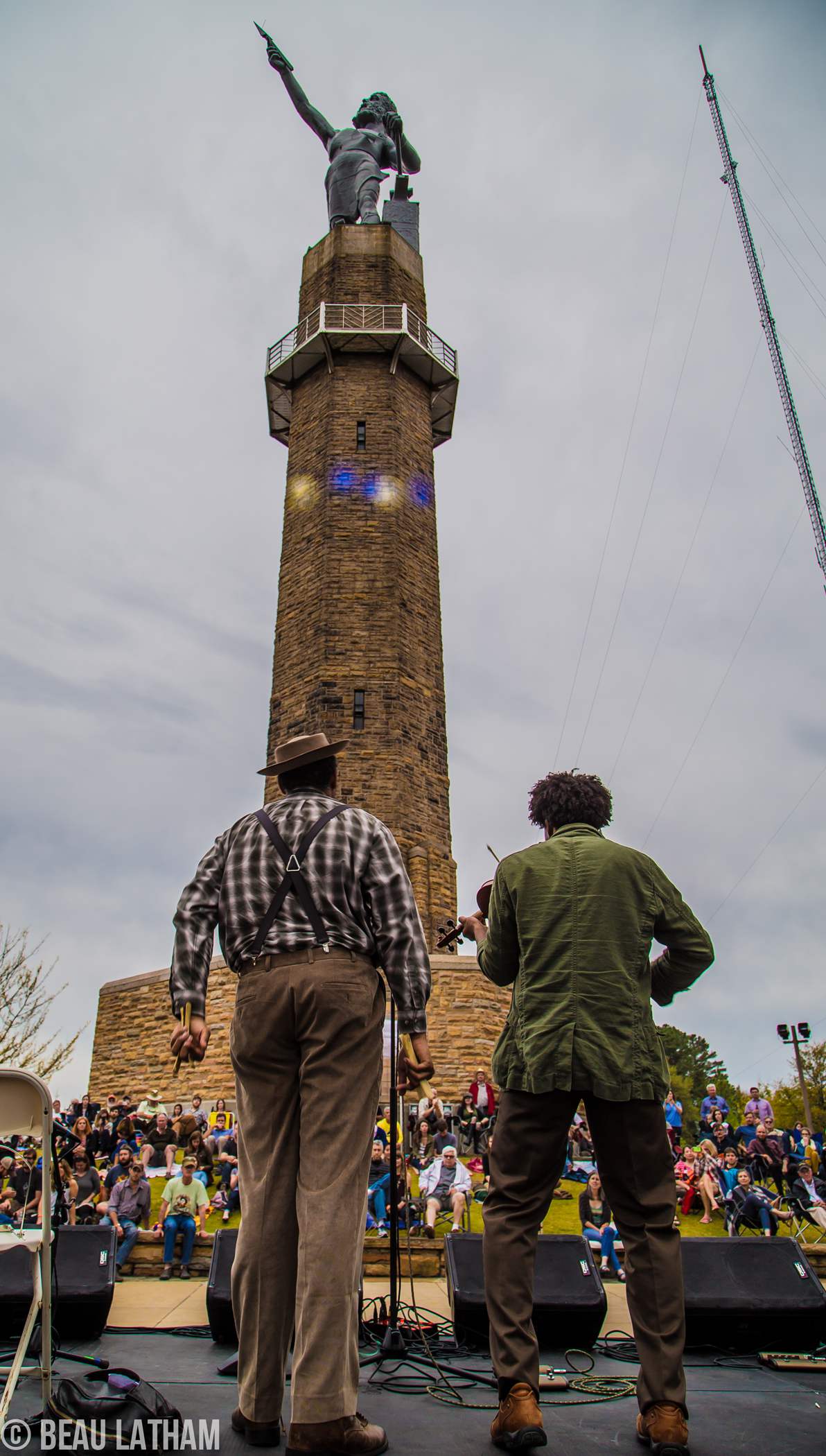 Ever wondered what it’s like to listen to incredible concerts alongside the iconic Iron Man? Well, imagine no more! Vulcan Park and Museum is hosting their 12th annual Vulcan AfterTunes concerts this fall. And it’s going to be their best line-up yet.

“The park turns into a natural amphitheater setting that offers incredible views of the city,” says Morgan Berney, Director of Marketing for Vulcan Park and Museum. “Who doesn’t want to listen to cool music alongside the Big Man himself?”

On September 25, the “New Neil Young, Dylan LeBlanc , will be kicking off the series. Freshly off a sold out tour with George Ezra, Dylan will be performing hits off his “Cautionary Tale” album and his opening act Duquette Johnson. Then on October 9, get ready to dance the afternoon away with the energetic beats of Big Sam’s Funky Nation. Their eclectic mix has been heard for decades at venues like Bonaroo and Austin’s City Limits. Amanda Shires, who is married to Grammy Award winner Jason Isbell, is rounding up the series on October 23. Her music is artistic as well as entertaining.

“Vulcan Park and Museum is one of the best outdoor venues in Birmingham for a Sunday afternoon concert,” says Berney. “The shows are completely affordable and family friendly.”

When the gates open at 1:00 p.m, you can enjoy Dreamland BBQ – Birmingham out of their brand new food truck and indulge in refreshing local craft beers provided by Straight To Ale Brewing , Avondale Brewing Company, or Good People Brewing Company. Additionally, you can relax with a glass of vino. Piggly Wiggly will be showcasing a variety of options from 120santarita.

Gather up your friends and get ready to jam out with the best views in Birmingham. To buy tickets and get more concert information, visit www.visitvulcan.com. We’ll see you there! 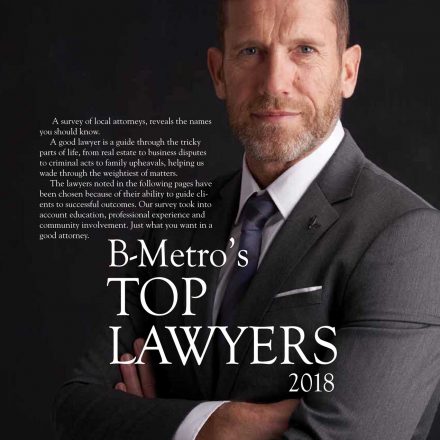 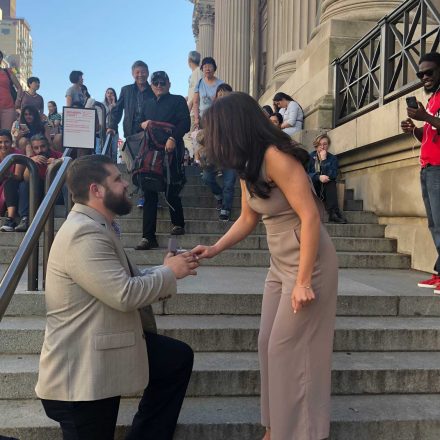 September 6, 2018 admin
When Anna first spotted Reece at a high school baseball game, she thought she struck out, trying to get his attention. They finally met through...