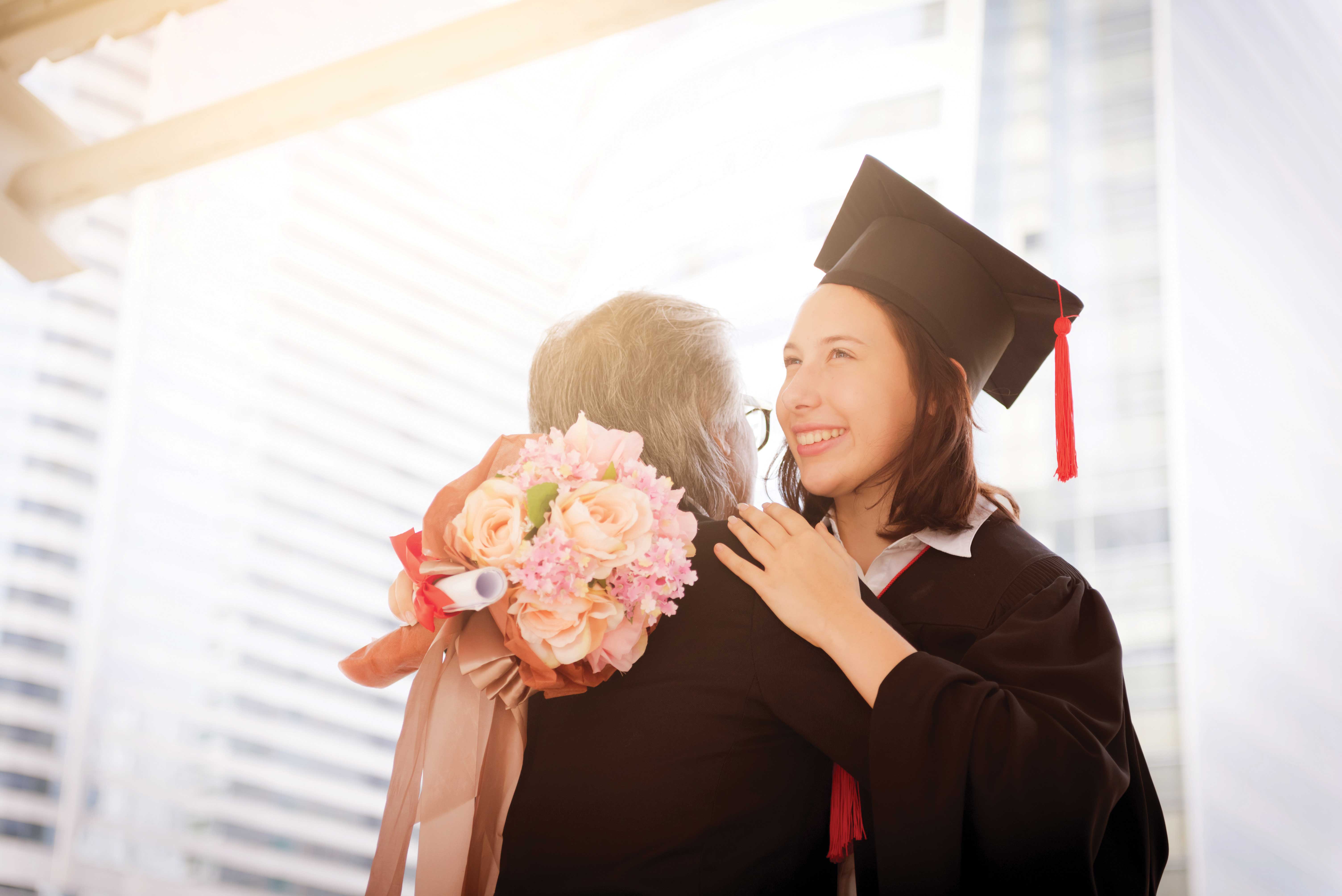 Investing time as a parent makes the difference.

For over four decades we have had the honor of giving children, who simply needed a chance, an opportunity to “make it.” So many of our children just need a loving family and folks who believe in them.  In this positive environment, they can do the rest.

Let’s look at the starting point of our children as they move toward adulthood compared to where your child hopefully is beginning their journey in life.

A great majority of our children start more than a year behind in their education. They are not mentally limited. They are behind academically simply because they never had anyone care if they went to school—much less if they did their schoolwork or not. Many of them catch up in their studies because they have houseparents who are involved and fully committed to their success. Deliver this powerful combination in an atmosphere of love, and I promise your child will make it.

Before coming to live with us, one of our girls was “home schooled” —but it was a joke. She couldn’t read or write at all. Just imagine you are 12 years old, you are trying to order at a fast food restaurant, and you can’t read the menu.

She replied, “I listened and ordered what the customer next to me ordered. I pretended to be reading the menu.” She adapted and was able to survive.

After coming to the Ranch, she was able to cover eight grades in four years and graduated at 18 years old, with her friends her same age.

What is really great is she didn’t stop at high school graduation. On December 10, 2016, she graduated from the University of Alabama. She got married this past June to a good young man.  She “made it” when all the world’s cards were stacked against her.

Her success is the fruit of her making the most of her opportunity for sure, but the praises for her success really go to her houseparents. They literally would study with her two, three, sometimes four hours at the kitchen table nightly preparing her for the next day’s lessons. Their pride and joy was unbridled as she got her high school diploma. They were practically speechless as she walked across the stage in Tuscaloosa to get her college degree.

Her houseparents were not just involved. They were fully committed. She was and is a success because she made up her mind to achieve her goals, and they were there—supporting her every step of the way.

Just remember—our children all need parents who are not just involved, but who are fully committed to their success.  Think about it! 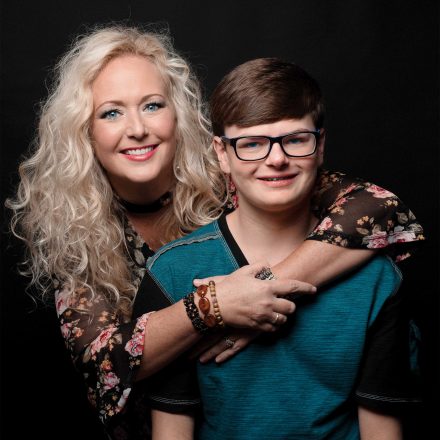 December 1, 2017 admin
Meet Staci Self By Rev. Dallas Teague Snider // Photo by Liesa Cole It’s easy to forget when it feels as though the world is falling down around... 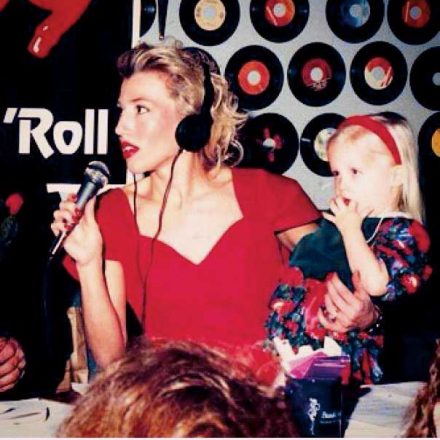 October 3, 2016 admin
Work has been very consuming lately. I never completely stop thinking about it, managing instead to shove it down a few levels while I do other...
Close