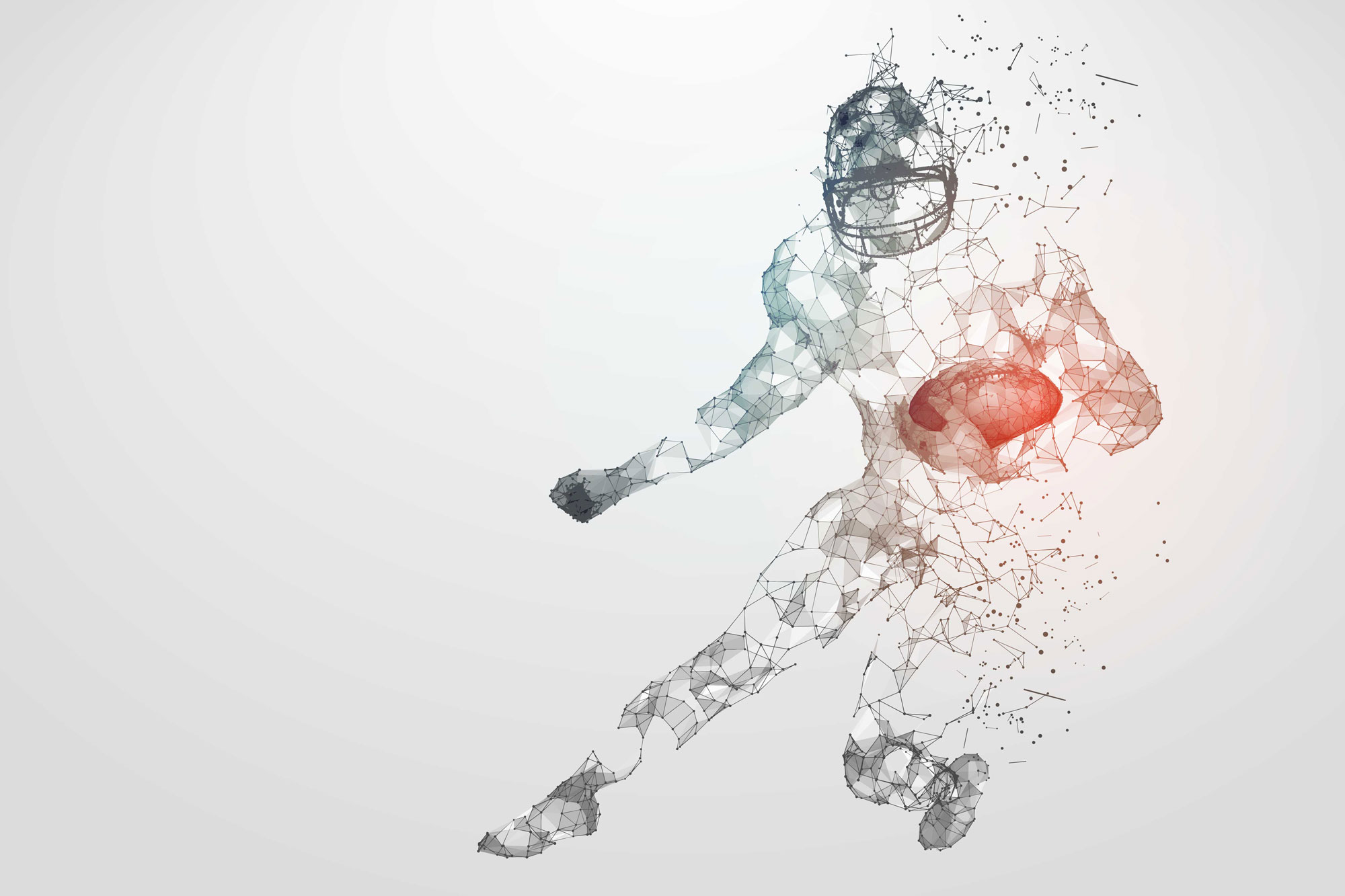 So, it’s September again. You don’t need a calendar to know it, all of the signs are there. The kids are all back in school, the weather is changing (only from “Sweet Mother Earth it’s hot” to “I’m sweating my ass off over here” hot, but it’s still changing) and my satellite radio already has a Christmas music station.

The ninth month also means it’s time for the most anticipated B-Metro article of the year: My college football predictions!

No, I am NOT a narcissist for thinking this article is in high demand! I am too handsome and smart to be a narcissist!

Anyhoo, ever since I started making these prognostications way back in 2015, I just knew this annual tradition would become a yearly custom (FYI, I know I stole that line from The Simpsons; don’t @ me).

Here’s the good news: My predictions were so off last year that the law of averages DEMANDS I be 100 percent on target this year! Read my thoughts below and call your bookie immediately to bet accordingly.

SEC Champion: Alabama. I know I pick the Tide to win the league every year, but, in my defense, they damn near do win it every year. This season will be painted Crimson because it just seems like there are too many dang good story lines. Alabama will either be quarterbacked by a one-time SEC Player of the Year who was supplanted in the National Championship Game last January OR it will be led to the National Championship Game—which will be in California—by the Hawaiian native who did the aforementioned supplanting. Also, there’s the Nick Saban angle. I don’t know what exactly that angle is yet, but there’s always a Nick Saban angle.

SEC Offensive Player of the Year: A.J. Brown, Ole Miss. Here’s the deal on A.J. Brown from a purely technical, analytical standpoint: He’s freaking awesome. I loved him as a prospect in the AL/MS All Star Game (where he toyed with Alabama defenders all day long) and I love him even more today. Add in the fact that Ole Miss will be required to throw the ball a lot this year (because their defense will have them behind in just about every game) and Brown is my easy choice for SECOPOY.

SEC Defensive Player of the Year: Devin White, LSU. Devin White is essentially the on-field version of “Terry Tate, Office Linebacker” from those old Reebok commercials. He tackles everything and everyone. Like a politician, he even tackles the tough issues! Therefore, you better “put a cover sheet on those TPS reports,” because Devin White quit school because of recess—he don’t play.

SEC Special Teams Player of the Year: Deebo Samuel, South Carolina. I wanted to go with the bespectacled kicker Rodrigo Blankenship from Georgia here, but when there is a quadruple threat like Samuel whose first name is also “Deebo,” it makes it impossible to give him the nod. Deebo scores more often than Wilt Chamberlain playing naked basketball at the Playboy Mansion. This Deebo will put up touchdowns, turn to you and say, “THAT’S MY BIKE, PUNK!” (Please tell me you understood this “Friday” reference…)

SEC Freshman of the Year: Patrick Surtain, Alabama. Flipping through the various pre-season ALL SEC teams in Athlon’s and Lindy’s and the like, I didn’t find any ’Bama DBs. That feels weird. The Tide, under Saban, always has a Fitzpatrick or a Kirkpatrick or a Mark Barron or a Landon Collins. Not this year. At least, not yet. My bet is Surtain makes plays early and often under Saban’s tutelage. Surtain also hails from Miami, the birthplace of swagger; and if great DBs have anything, it’s copious amounts of swagger.

College Football Playoff Final Four: Alabama, Wisconsin, Washington and Clemson. I picked three of these four to be in the playoffs last year, too. I know it is not the sexiest group, but based on schedule, returning talent, coaching and history, these four have the upper hand on the competition. In the end, I believe we get “Alabama versus Clemson Part IV: The Sabaning” for the national title. • 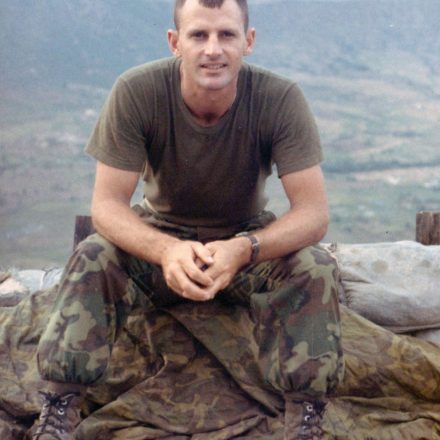 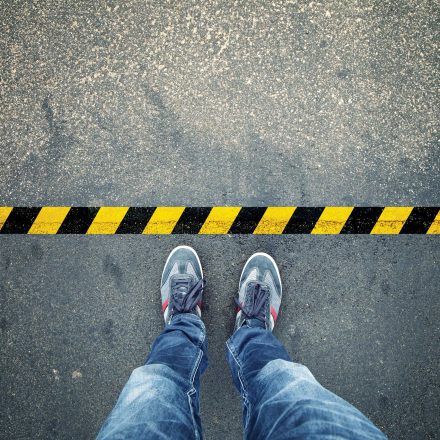