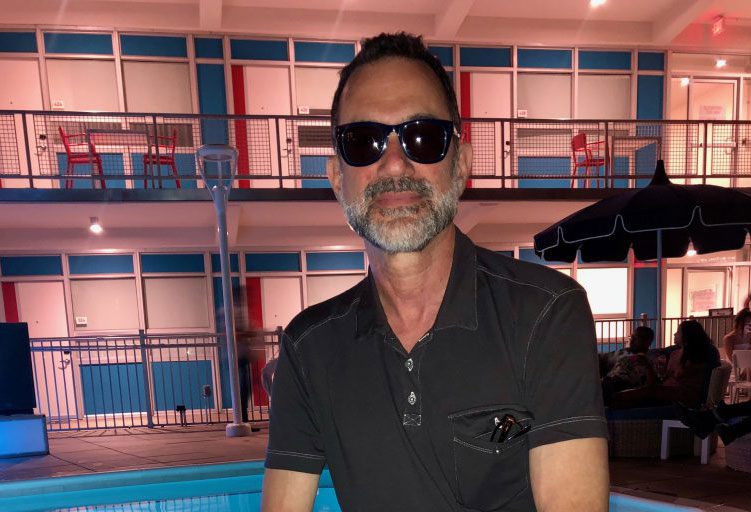 A one-on-one conversation with Buddy Palmer, president and CEO of Create Birmingham

Buddy Palmer is a 30-year career professional in both commercial and nonprofit creative fields. He joined Create Birmingham as President & CEO in 2008, launching major initiatives in arts-in-education, cultural marketing, creative industries and arts for social change. Previously, he served as the executive director of the Acadiana Arts Council in Lafayette, LA, for thirteen years, preceded by four years in his hometown as the executive director of the Selma/Dallas County Arts Council. Palmer has served as a consultant to arts and community-based organizations for the LA Division of the Arts, MS Arts Commission and AL State Council on the Arts. He has presented at conferences throughout the Southeast on topics such as arts and tourism partnerships, cultural planning, arts and racial healing, and artist-community partnerships, and participated in public art selection, curatorial and administrative processes for federal courthouse, airport and community-based projects.

B-Metro: How do you view Birmingham at the moment?

Palmer: Within the city and the region there is just so much positive energy and so many places where you can help make an impact. And I think that it’s kind of a historic moment in Birmingham’s history where creativity and creative work is leading the way in a lot of instances.

B-Metro: How would you describe Create Birmingham?

B-Metro: Much of your work recently has been taken up with developing Birmingham as a destination for filmmakers and production companies. How has that developed?

Palmer: It has been really rewarding to work closely with the film industry. We wrestled with how we could make headway. Looking at ad buys in Variety or Hollywood Reporter or Deadline to say we are the home for independent filmmaking and brand Birmingham in that way, there’s no way we could have paid for that. But the publicity that has come from Instagram feeds of directors and production designers and cinema people talking about the great experience they had here has been invaluable.

B-Metro: Why do you think we are so attractive to the film industry?

Palmer: Our built environment and our natural environment within a 30-mile radius of the core of downtown are amazing. The ease of working here, hospitality and cost of production are really attractive. That’s the way we’ve been able to make inroads into film. We’ve had 23 feature films here in three years. Before that I don’t know if we’ve had a total of 23 feature films in the last 30 years.

B-Metro: What are the steps involved in attracting filmmakers to Birmingham?

Palmer: From the initial contact, we are immediately responsive to inquiries. We try to be a one-stop full service first stop. We can push out photography and videography packages really quickly based on what they’re looking for. We can answer questions about the state’s incentives or local permits and licensing. We can connect them to the local crew base, real estate developers and property owners. We know the arts community, so we can begin to connect them to the local talent base. And we have great relationships with the city of Birmingham, with Jefferson County government, with the city of Bessemer. You can say we’re just trying to super serve these folks from the very beginning. Once they decide on Birmingham and they start hiring locally, we step back. Because our job is to get local people hired. We don’t want to take on a job that somebody else didn’t get paid to do. So we are essentially a concierge.• 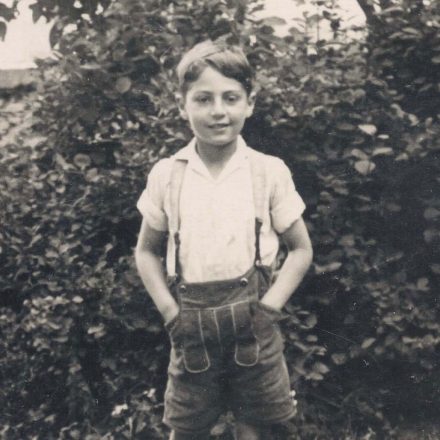 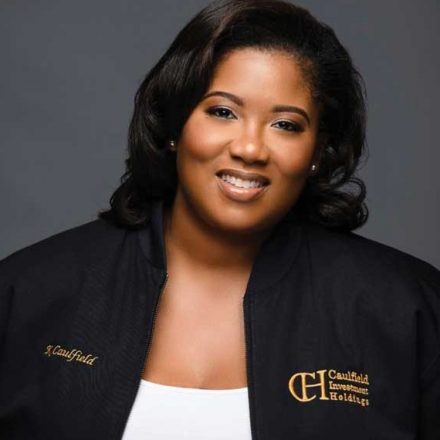