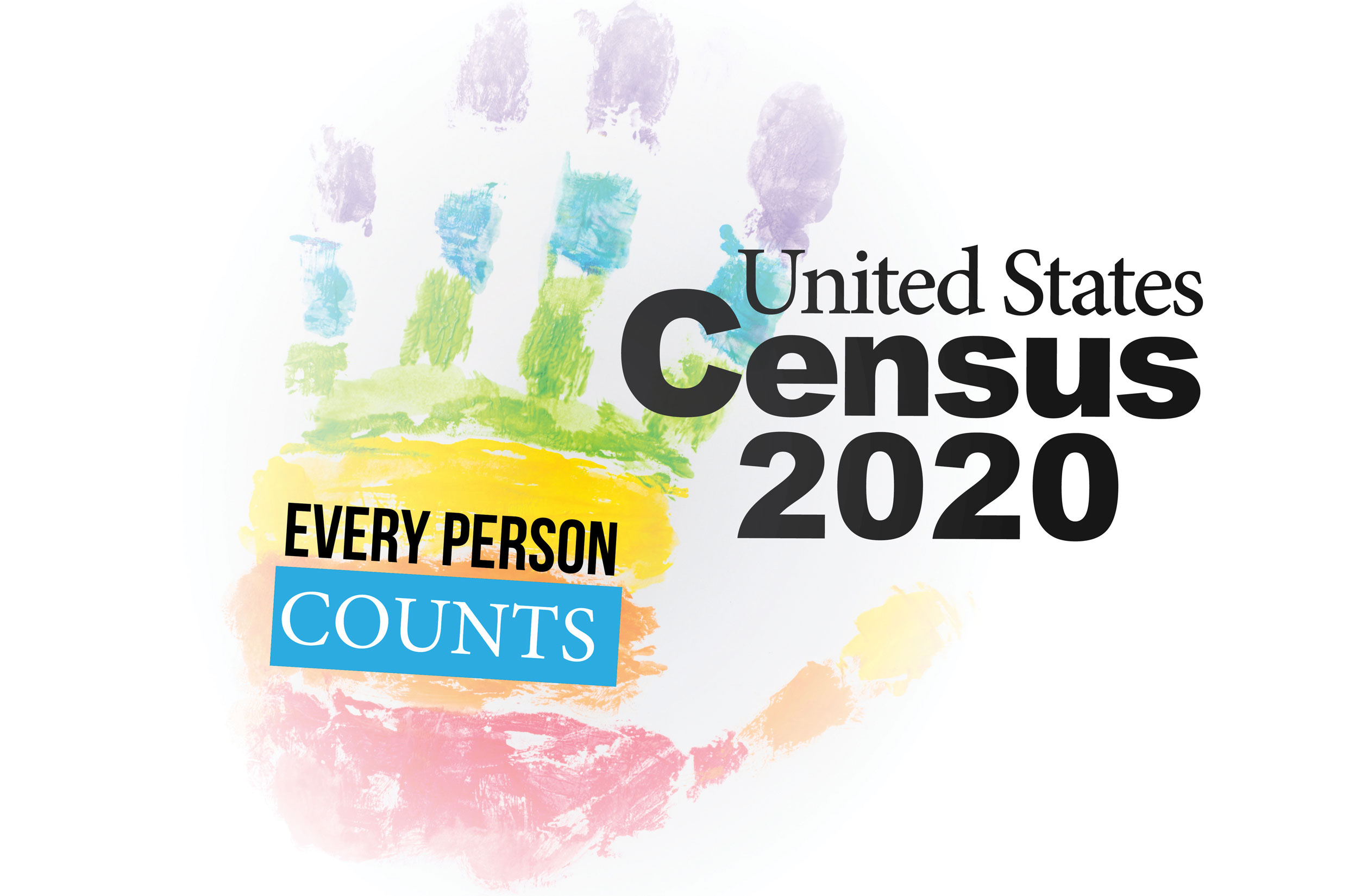 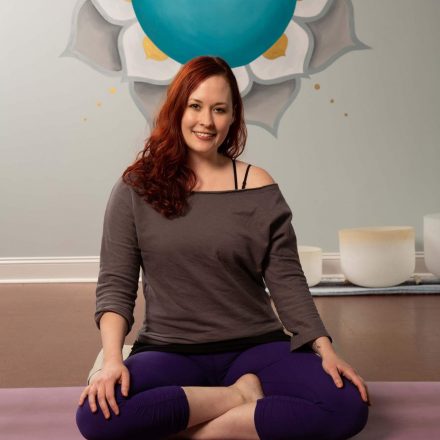 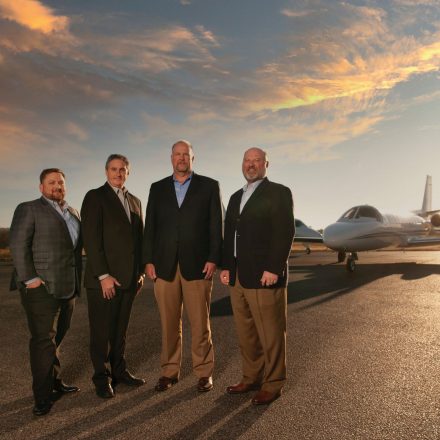 The Face of Aviation