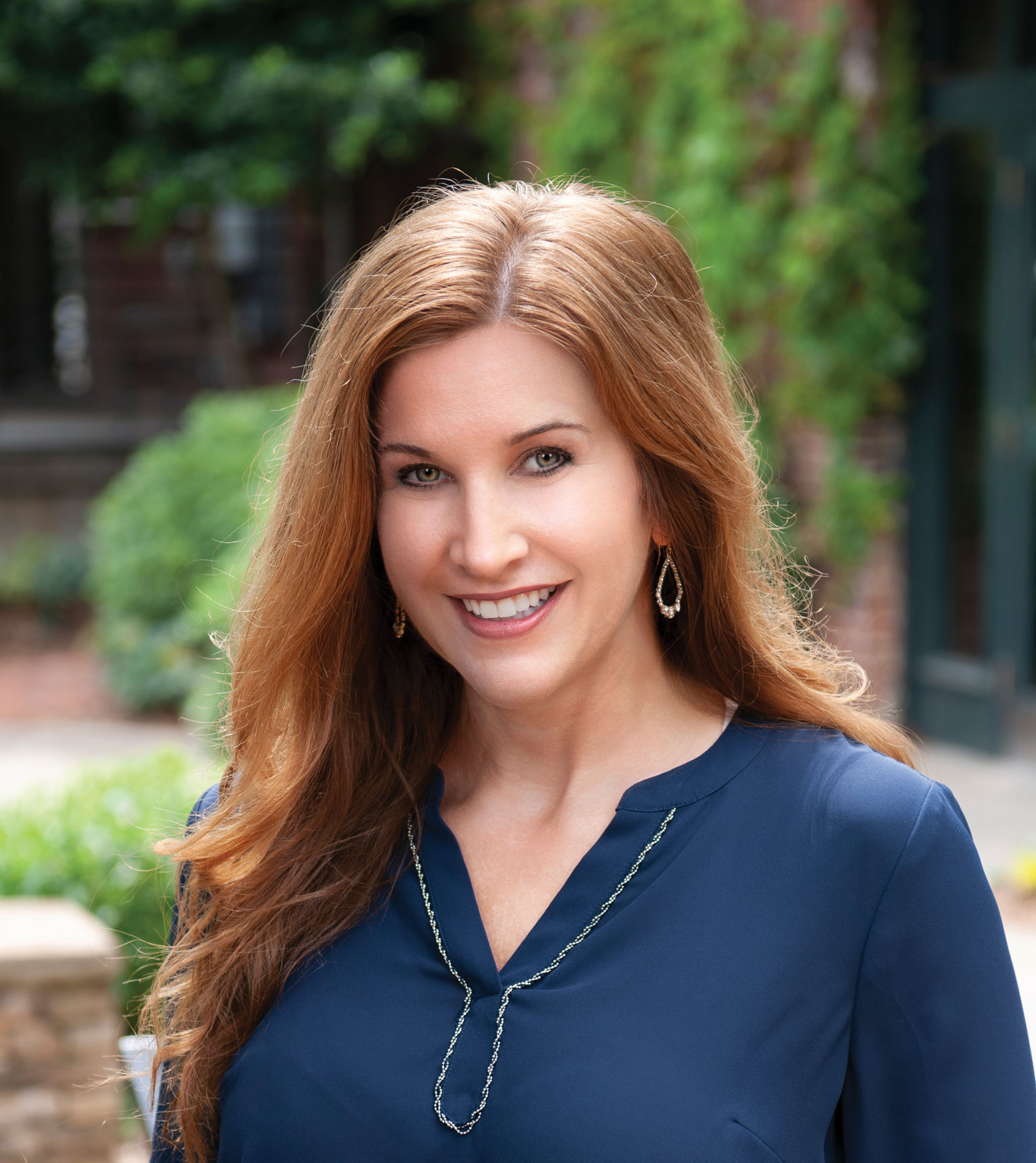 Meredith Stevens been an accessibility consultant since 2009 – helping businesses and government agencies comply with legal requirements (such as the ADA and Section 508) and ensure their products and services work for people with disabilities. The Axia Group is a consulting firm capable of design, development, remediation, and litigation support. Meredith is responsible for training and business operations.

“The Axia Group was founded in response to a need to make emerging technologies accessible to all users, regardless of ability. For 20 years, our consultants have been helping businesses and government agencies create products and services that work for everyone – all in a cost-effective way,” Meredith says.

“We are designers, teachers, motivators, and strategic support consultants who love improving the world – one user experience at a time – while having fun in the process,” she says.

The Axia Group has grown its offerings into a full–service agency with 120 people.

Work History: A consultant since 2009 helping government agencies and private companies comply with legal accessibility requirements and ensure their products and services work for people with disabilities. The Axia Group is a full service firm capable of design, development, remediation, and litigation support. She  is responsible for training and business operations. She began her career in speech-language pathology, working with pre-school to high school students, and later moved to working on a policy level, working for defense contractors, and then moved out on  her own as an independent consultant in 2012. Since then, she has on-boarded a business partner, and The Axia Group has grown its offerings into a full service agency with 120 people.

Community involvement: When not working, she spends a great deal of time lobbying to protect the rights of children of divorced families to have relationships with both of their parents.

Details: Born in Birmingham, grew up in Gadsden, and returned to Birmingham after  high school. Alum of the University of Montevallo (undergrad) and attended UAB for graduate school. Three children: McKenna (17), Leighton (15), and Annelise (12).

The Power of Women: Mary Rooney 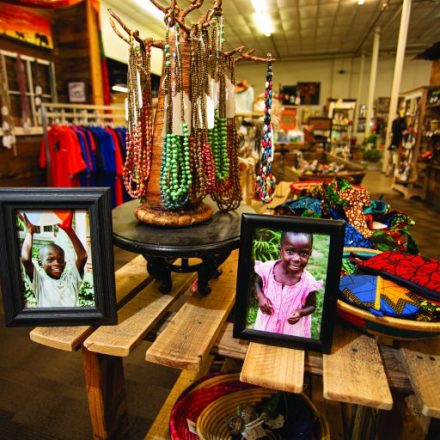 July 14, 2019 admin
Sozo Trading was created to support the mission of keeping children in Uganda safe from harm. On May 13th, 2010, Sozo Children was born out of an... 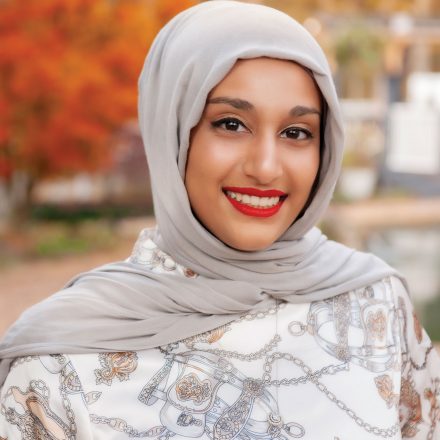