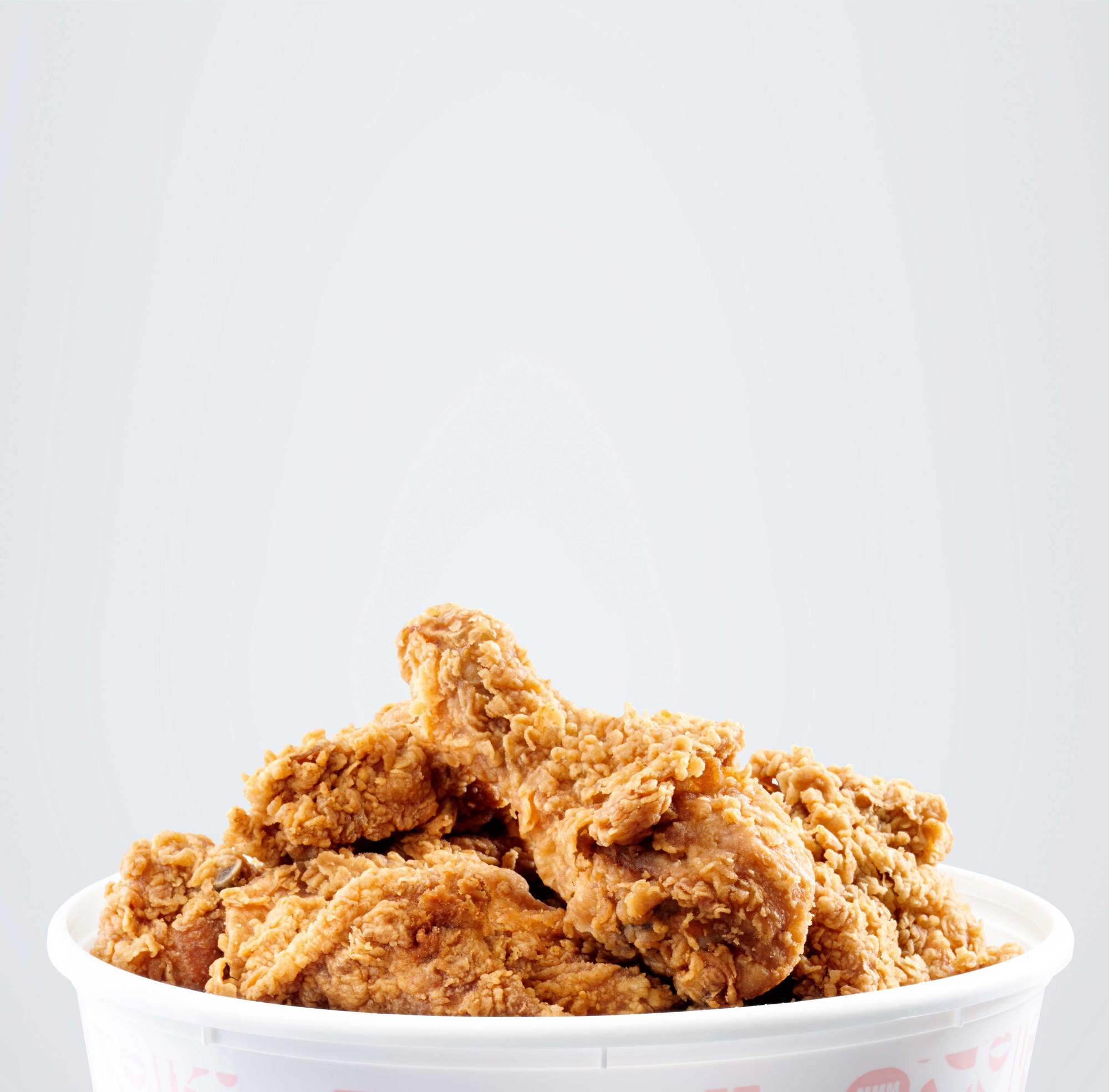 My mother-in-law passed away recently. Her life ended in the home that she had fought to stay in—the house that was not really suitable for 89-year-old legs that no longer work. It had stairs from every entry and a big yard to water. But that was where she wanted to be, so that made the house not just suitable but perfect. The business of tidying up the end of a loved one’s life is one of staggering complexity and requires a walking a path through a seemingly endless array of red tape. Although she was under the impression that she had pre-purchased a burial package, it was not on record, and so her three sons had to sit through a process that was not unlike buying a car. The young lady at the funeral home was kind and efficient, but every memorial package has multiple upgrades available. Tributes can be made with videos produced from pictures you collect and upload yourself, or jewelry that promises to “keep the memories of your loved one close at heart with an everlasting impression.” It took the boys a minute to realize that they were being offered the chance to buy jewelry made from their late mother’s fingerprint. They passed.

One feature of the package that they bought but did not utilize was a catering option to feed 40 guests. In true retail fashion, bundling the options made it less expensive to include the food even if it wasn’t used. There was no need for it, as food had been arriving from friends and neighbors from the moment word got out. Condolences magically arrived in the form of baked spaghetti casserole, an Edwards strawberry cake, and a ginormous meat and cheese tray. One kind soul dropped off a still-warm bucket of Kentucky Fried Chicken that we ate for breakfast as we stood around in the kitchen making plans. Its fried and salty goodness flashed back to the days of culinary innocence when eating fried chicken for breakfast carried no guilt. I didn’t even fight the urge to rip the skin off to make it less fattening. Forget George Clooney; the sexiest man who ever lived was Colonel Sanders.

What is it about food that holds love? Whether you’re the one making it or you’re the one receiving it, your heart will be filled up faster than your tummy. The people who come to your house in times of sickness or loss or even celebration aren’t handing you a hot casserole; they are handing you a big dish of “I care.” When Hippocrates said, “Let food be thy medicine and medicine be thy food,” he may have been referring to the phytochemicals in kale, but I hope not. I think he was referencing the magic that happens when we feed each other. Since cave dwellers discovered fire and realized just how much better wildebeest tasted medium rare, we have been caring for each other through food. Food is love, bite by tasty bite.

Since the catering from the memorial wasn’t being used, we decided to donate it to King’s Home’s faith-based shelter that provides for women and their kids who have been knocked around by many of life’s atrocities. The women often arrive with nothing but their hungry children, and the average stay is two years. Those who leave as a success story carry with them skills for independence, and the self-esteem that comes from huge accomplishments like getting a GED and holding a job and helping their kids catch up in school. Providing them a meal was an easy way to bring honor to a woman who spent much of her life in the kitchen.

My mother-in-law was an old-school cook, trained by her mother in Savannah, with menus shaped by all the ways you can stretch a dollar to feed a family of growing boys. She was thrifty by necessity, but the one expensive ingredient she always invested in was high-quality pecans. The day she passed, I found at least 10 bags of them in her refrigerator, so I took some home, quadrupled her recipe for Mexican Wedding Cookies, and fed them to her kids and eight grandchildren over the next few days. This, combined with the catered spread for the women and children at King’s Home, allowed a Southern mother whose time was done to feed a crowd one last time. I think she would have been pleased by that.

As for me, I am considering revising my own end-of-life celebration to include a KFC station. It will be located near the bar, around the corner from my enormous photoshopped portrait, but not blocking your view of the band.• 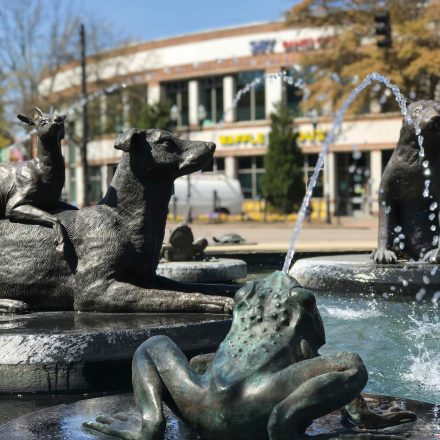 April 2, 2018 admin
A Historical Tour By Phillip Ratliff In an industrial city built around a rail line as a prim east-west/north-south grid, Five Points South... 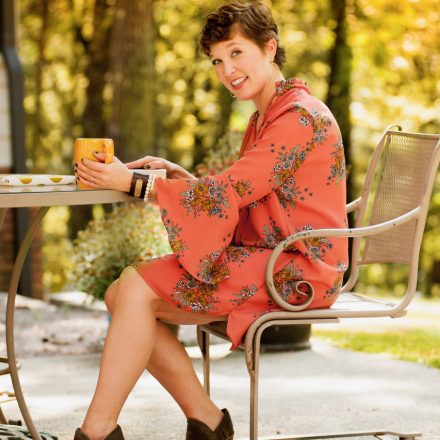 October 6, 2017 admin
Written and styled by Tracy James; Photography by Chuck St. John “Southern Praline” and “Buttered Biscuit” were among the blonde wig colors on...
Close