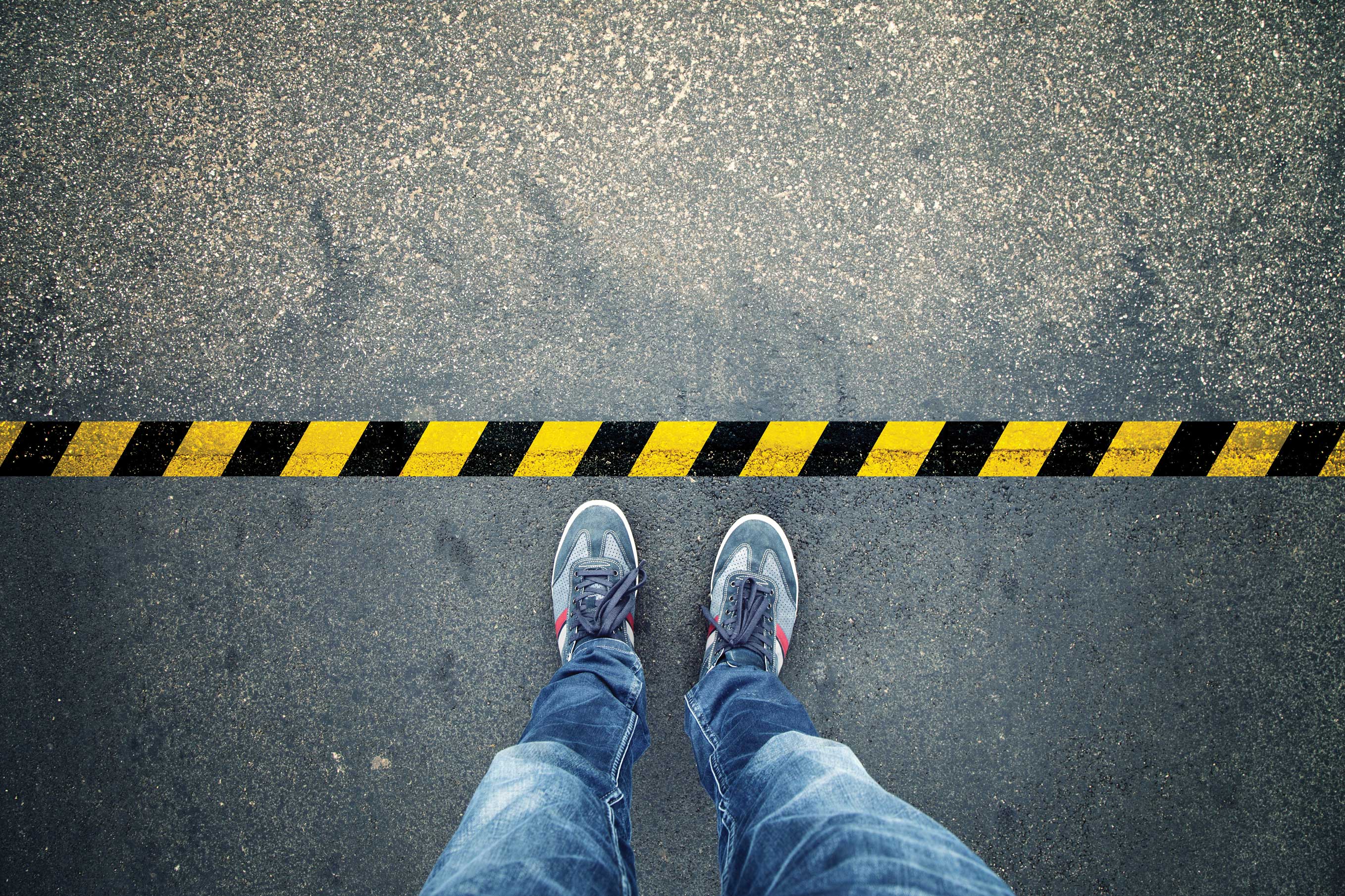 Show them where the boundaries are.

Recently, I was at a restaurant with one of our grandsons having an afternoon snack.  At the table next to us was a scene which happens way too often.  A mother was trying to tell her son, who was about six years old, that he couldn’t have a second soft drink. His first “learned” response in order to get his way was to plead and beg for her to change her mind. As she continued to explain to him that he wasn’t getting another drink, he escalated his whining to an uncomfortable level.

She then moved from explaining her decision to defending her position. She gave excuse after excuse to her son as to why she was not giving him what he wanted. She was under a continued verbal “bombing” from this child and was obviously embarrassed.

But then… she chose to cave in to his manipulation and gave him the second drink. Clearly, they were in a power struggle, and the child was an experienced opponent who was used to winning.

In Proverbs 10:19, King Solomon writes, “When there are many words, sin is unavoidable.” This time-tested Proverb, written by a man who is considered to be the wisest man to ever have lived, is a sobering reminder that TOO many words will always lead to defeat.

For so many parents, the scene described above is all too familiar.  Children are always going to test the waters to see where their boundaries are. I know that giving in is so much easier. I’ve had many parents say, “The battle is not worth the effort.”

Let’s fast-forward 10 years. Now, the boy is 16 years old, and he wants a new car. His mom and dad are on a limited budget and have offered to get him a good used car.  Because of this boy’s 16 year career of “working” his parents, he wins again.  The results are not hard to imagine—they get into debt way over their heads. The really sad fact is the boy has no concern for the sacrifices his parents have made.

The issue is not another Coca-Cola or even a new car, but simply this boy’s future and what his parents are teaching him about life.

In the animal kingdom when a female leopard is raising a cub, in the beginning she will do everything for her offspring. Her whole life is focused on that cub.  Just like you and me, her instinct is to protect, feed and be affectionate. But, she has an agenda—a reason for everything she does. Her every decision is to train that cub for the day he is on his own. Once she has taught him how to hunt, she will not share her meal or even help him hunt.  The cub has to fend for himself, or he starves—or is killed—because he wasn’t trained properly.  Now her seemingly cruel, abrupt tactics make sense.

Just like this cub, a child who is prepared for adulthood does not happen by accident.  We as parents must be intentional about preparing our children. We must stand strong on the small things so our children will know that we are not going to cave in on the bigger things. Set the precedent early on. Choose your battles, and make sure that you can win those battles. You are the parent and frankly you do not have to defend, explain, or ask for forgiveness because you made a decision your child doesn’t like. Choose respect over friendship. Friendship comes when they are grown. Right now YOU ARE THE PARENT!

Your children are counting on you to show them where the boundaries are.  Think about it! 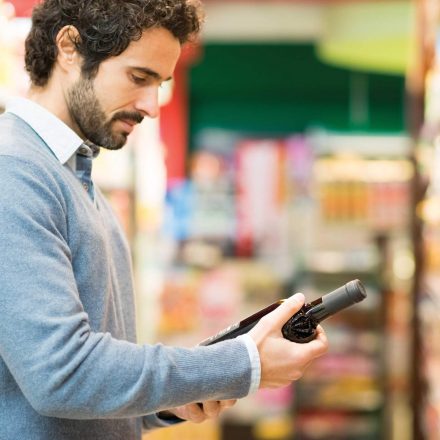 Columns, Talk of the South

February 1, 2016 admin
Start with the most important relationship of all.  By Christopher Confero    Valentine’s Day: marked with the exchange of decadent chocolates,... 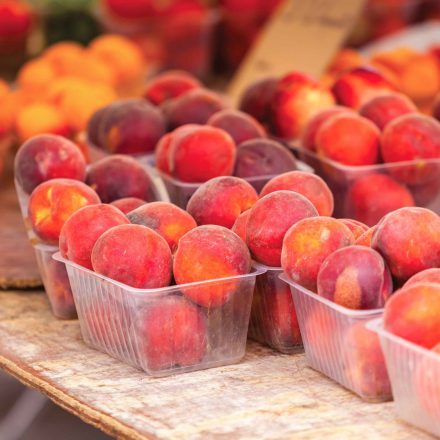