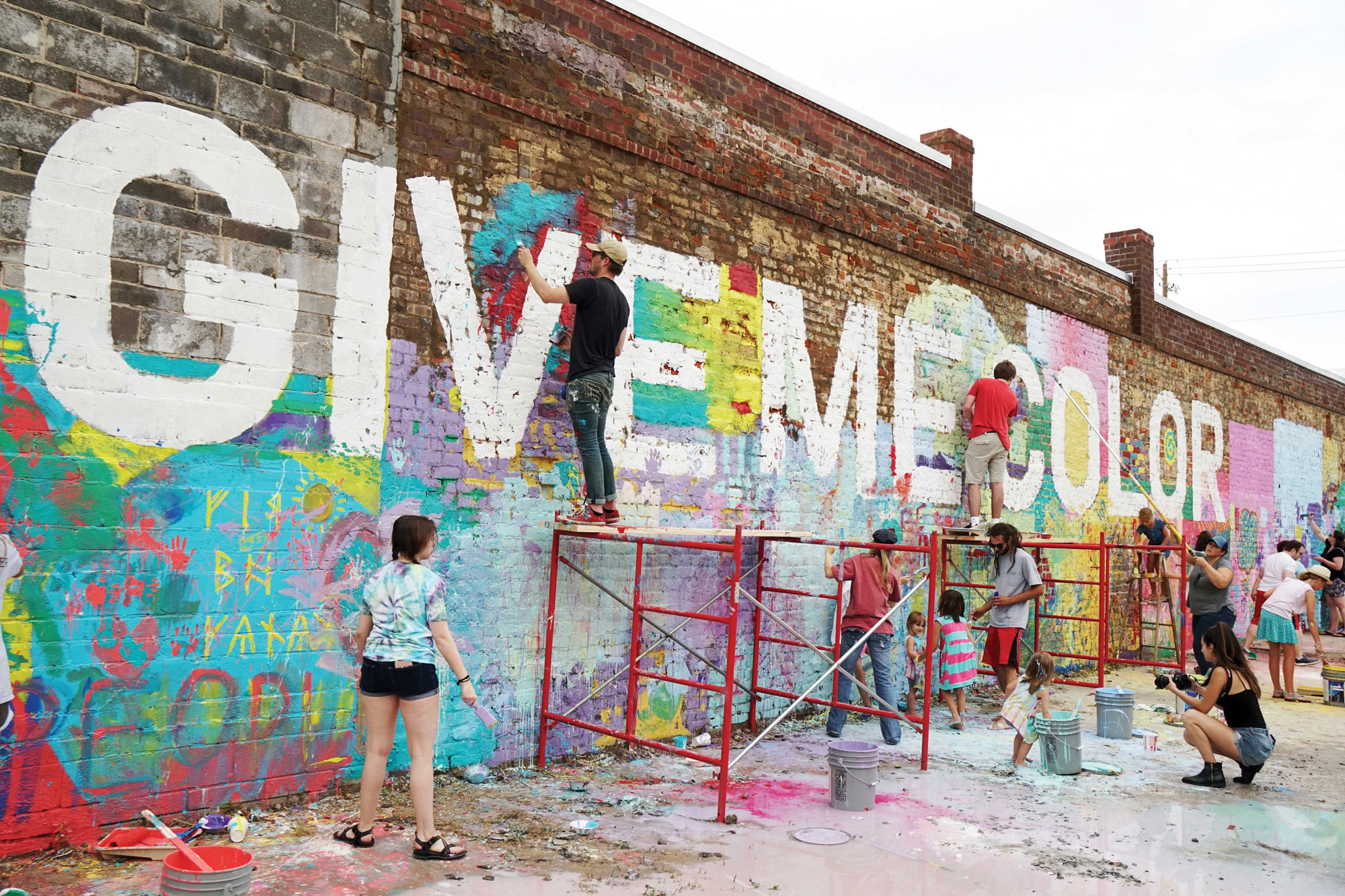 Columns, One Shot: The City Through the Lens August 1, 2018 admin

A public painting event saw artists of all stripes bring life to a giant mural on 1st Avenue North. The event, held in June, was put together by muralist Marcus Fetch and Birmingham City Councilor Darrell O’Quinn. The Birmingham Color Wall effort came together after Fetch was contacted by many people following the defacement of murals he had painted in Avondale. That seems to have been a catalyst in opening up the possibilty of adding a splash of city color to this giant downtown wall.

Stop Being a Writer Who Doesn’t Write 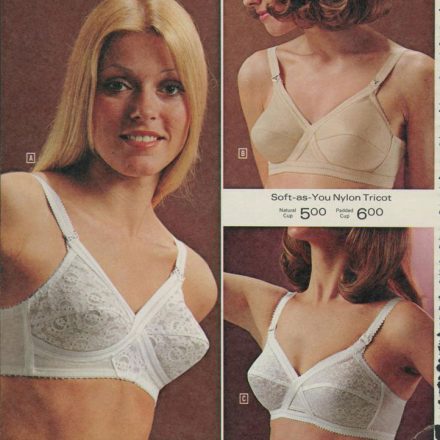 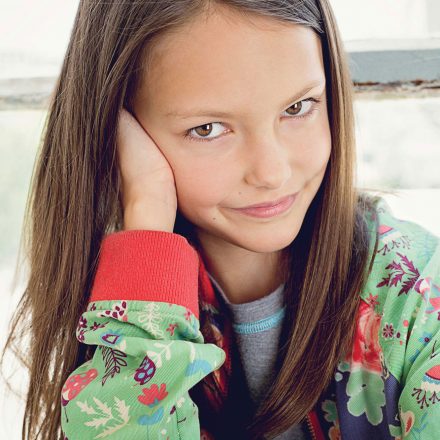