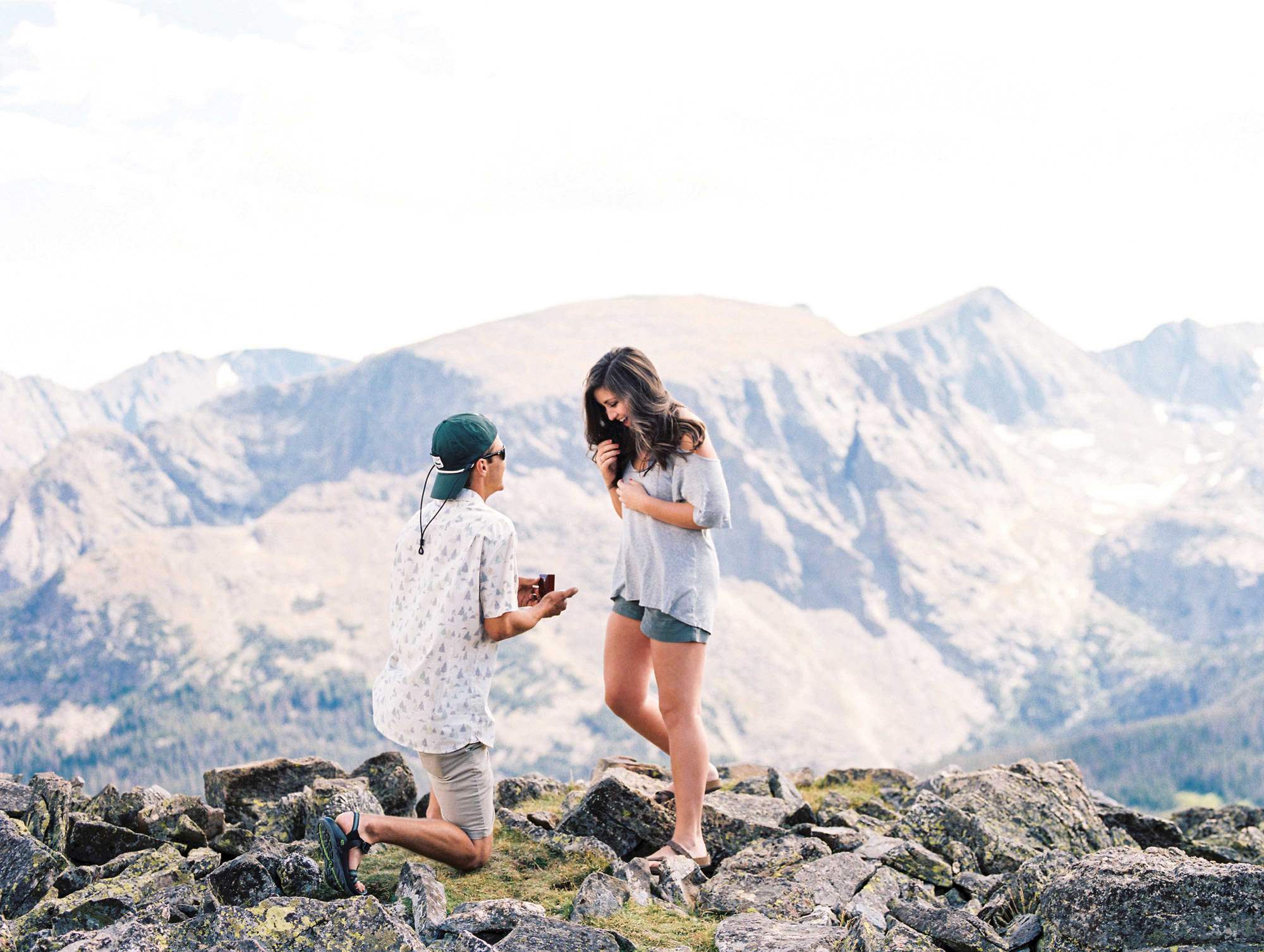 “The first time I ever met Natasha came about because two friends in my high school Trigonometry class told me I had a fan in their Spanish class. Nothing serious, just a few laughs about a “cute” younger boy (me)  who walks into school everyday with his LA hat. Later,  I received a Facebook message from Natasha assuring me she was no stalker. We met in person  at a soccer game.  I was so nervous that I didn’t talk much. I will remember that night forever. We spent a lot of time together until she went off to Alabama. We knew if we wanted to spend the rest of our lives together, then this would be a test. I graduated a year later and moved to Tuscaloosa.

After a wonderful year in the same city, we grew, but a lot was yet to change. I found my passion working, and the best option was for me to move to Birmingham. Again, we were in different cities. We spent two years seeing each other only on weekends.  When Natasha was accepted to The University of Mississippi to pursue her Masters,  I was scared. In reality, this became one of the best chapters of our lives.  The next challenge would be me leaving to Colorado for the summer to further my career. She visited, and we spent some time exploring Rocky Mountain National Park.  When Natasha graduated,  we were in the same city for the first time in four years.  It was time to take the next step and pop the question. As luck would have it, Natasha’s best friend,a professional photographer, was going to be in Colorado for a shoot, the perfect place for our proposal.

“ It all started my junior year of high school (2010) when I would see Ryan walking into school wearing his LA Dodgers hat. I expressed my adoration for him to a friend who told a friend who told him and I was so embarrassed because we didn’t even know each other!  So…I Facebook messaged him. We hung out a few weeks later at a soccer game but Ryan maybe said ten words the whole night. (Ryan tells me that he knew that night that he was going to marry me.) Yet, I was smitten…16-year-old me totally falling for the younger, LA-Dodger-hat-wearing sophomore. Flash forward; I was heading to the University of Alabama. Ryan had one more year of high school, but we were determined to make it work. It was hard.  We almost didn’t make it, but something just kept bringing me back to him.  Ryan moved to Tuscaloosa the next year and we had one great year in the same town.

For the following two years,  we were 45 minutes apart, and we learned the importance of communication.  I desperately wanted to stay in-state for my graduate study; little did I know that going to Ole Miss would be one of my biggest blessings. The weekends in Oxford when Ryan visited are some of my favorite memories. Exploring William Faulkner’s house, Rowan Oak, and walking around The Square with High Point coffee in hand, I fell in love with Ryan all over again. Upon graduation, I moved back to Alabaster. By this point, Ryan and I had talked about marriage, and I had “engagement fever,” bad. Those Diamonds Direct commercials were following me, I swear. I was googling and Pinteresting pictures of rings daily. My best friend, Taylor, who’s a photographer, invited us to a shoot in Rocky Mountain National Park. On August 25,  2017, we made the trek into the mountains. We found a huge open area with the most breathtaking view. We walked out onto the rocks, and Ryan grabbed my hands to turn me towards him. He told me he loved me and asked me to marry him! It was such an incredible moment.  Eight years ago, I didn’t expect any of this. I didn’t know God’s plans for my life or our relationship.  I had a crush on a boy who I wasn’t sure I should date because he was younger than me. I’m so glad I said “YES”, in 2010. I’m even more elated that I said “YES” in 2017. What I’m most excited for is to say, “I DO!” in 2018.” 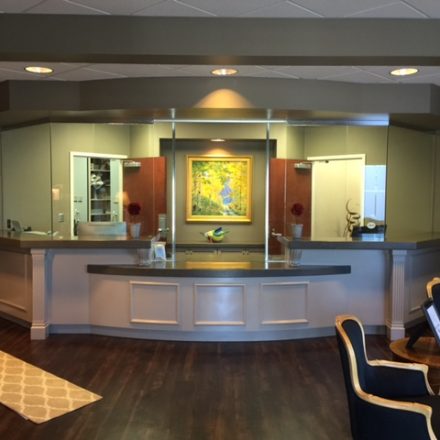 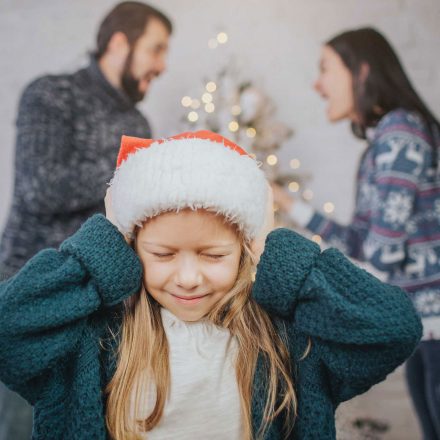 November 18, 2018 admin
Dear Jennifer, I’m considering a divorce but want to wait until after the holidays for my kid’s sake. Is there anything you can suggest I do to...
Close