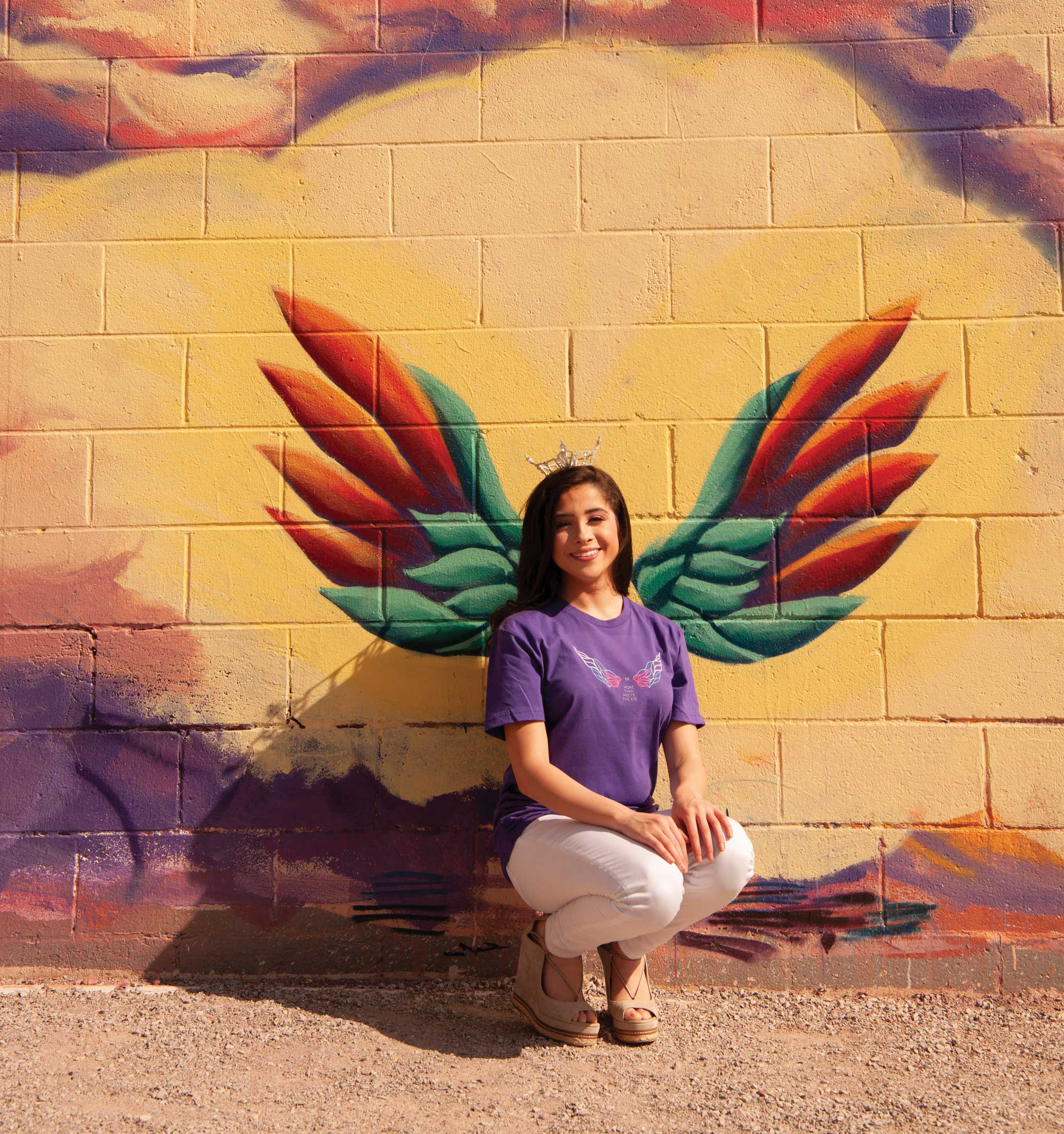 There is more than meets the eye to Marissa Luna. The 14-year-old, a relative newcomer to the world of pageants, won the title at the Miss Tennessee Valley Outstanding Teen Pageant, along with best talent, best on-stage interview and best evening wear. In the aftermath of that win, Marissa developed a charitable campaign for the Children’s Miracle Network for future pageants that has deep personal meaning for her.

More Than Meets the Eye is designed to draw awareness and support for people who struggle with learning disabilities and other hidden problems. The commitment to this campaign comes from personal experience, since Marissa struggled with ADD early in her school career. Though that condition has now improved, the experience left Marissa with a particular appreciation for the difficulties learning disabilities can bring. With her campaign underway she hopes to be an advocate for children struggling with these problems.

One of the primary fundraisers for the campaign is a T-shirt sale underway. A collaboration between Marissa and Birmingham mural artist Marcus Fetch, the T-shirt features Psalms 91, about angels protecting children beneath their wings, on the back and a representation of the wings mural at Melt restaurant in Avondale. Together the elements speak to the quiet strength that can grow from advocating for children who come to believe in themselves. Fetch and Marissa designed pink, blue and white wings on a purple shirt.

To support Marissa’s platform, T-shirts are available to purchase in small to extra-large at P2 Platform Pilates in Mountain Brook Village, or by contacting her through Instagram @marissaot8 or on Facebook at Marissa Luna.

Marissa has big plans for the future, not only in the pageant world but in the broader entertainment business. She recently performed in Virginia Samford Theatre’s production of Hello Dolly. Marissa has also signed on for talent development with Jan Smith Studios in Atlanta, home to high-profile acts including Justin Bieber, Usher and The Band Perry. 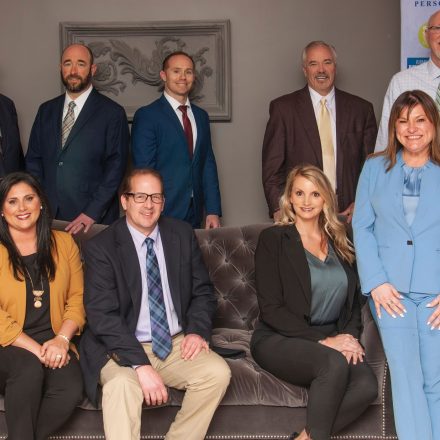 June 26, 2021 B-Metro Editor
The Face of STAFFING Automation Personnel Services was founded by Stephen and Leslie Nordness, who have been instrumental in growing the... 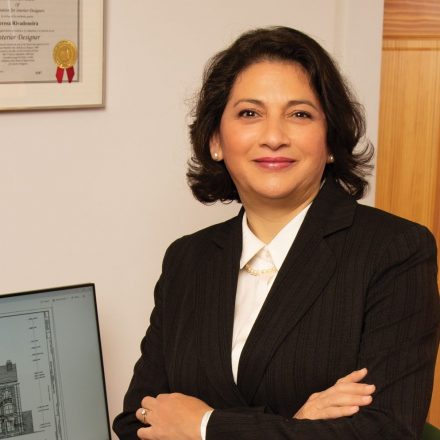 The Power of Women: Teresa Rivadeneira