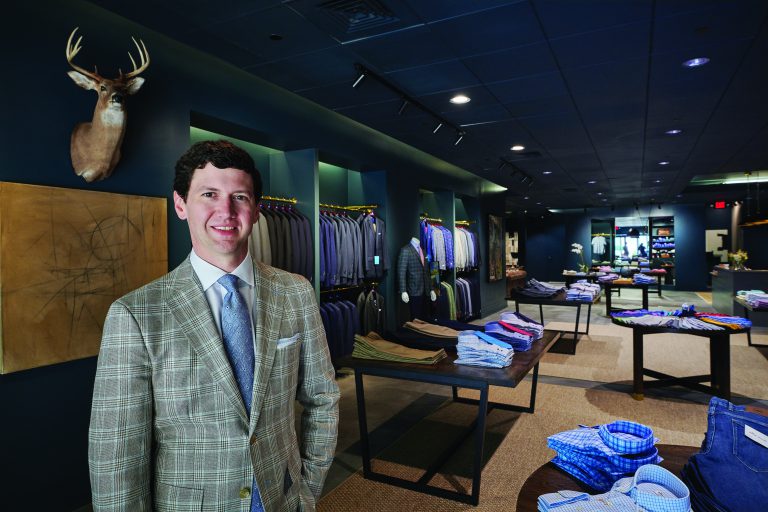 Mobley & Sons has expanded to The Summit, bringing with it a three-generation legacy of men’s fashion retailing.

Hunt Mobley is standing in the midst of a brand new store, thinking about both the past and the future.

“There are a number of people that came before me that made this store possible. My grandfather and my father and my uncle, who is still in the business in Tuscaloosa. It’s a proud legacy of our families, something that I’d like to keep going if my children were to decide to get into business,” Mobley says.

Mobley’s grandfather started out in business operating a general store in Mississippi. He later opened a men’s clothing store in Tupelo. And that’s where the Mobley menswear tradition started. The store later moved to Tuscaloosa, where today it is run by Mobley’s uncle and to Crestline in Birmingham. And now the second store in Birmingham has opened at The Summit.

For Mobley the secret to their success and longevity is a clear understanding of the importance of service. “I love helping people that maybe don’t understand clothing as well as we do. This is an educational process for a lot of folks. That’s one of the most important aspects of the businesses, helping educate others on what they need,” Mobley says.

The move to The Summit has meant Mobley’s version of service-oriented retailing now has a larger reach and bigger footprint. “Hopefully it will open us up to allow us to carry additional products that we don’t already carry, maybe buy things a little differently over here than we do in the Crestline store,” he says.

Brad Harrelson is one of the senior managers of the store. He’s especially excited about bringing Mobley’s expertise in custom clothing to The Summit. And the store will offer an exciting mix of casual menswear as well as tailored suits and sport coats.

“We want to find a balance between more casual clothing, which is popular now in the work environment, and taking care of the guys that need to wear suits. So we want to be able to take care of the guy who still has to dress up,” he says. “The whole shopping experience needs to focus on service and making sure the customer is really cared for.”

Plus, and most importantly, Harrelson says, the kind of expertise, experience and relationships that you just can’t replicate online. 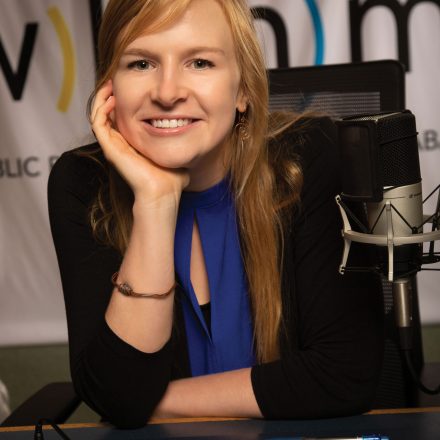 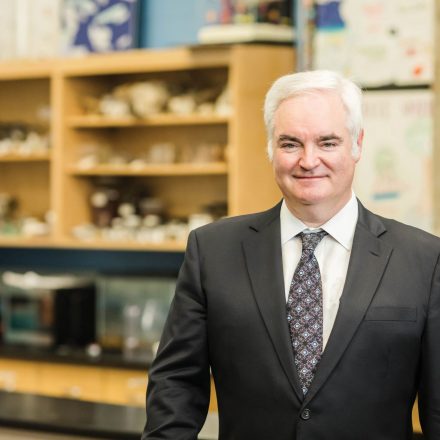 September 28, 2020 B-Metro Editor
Alabama School of Fine Arts A Conversation with Dr. Tim Mitchell You’ve recently moved here, can you tell us a little about what brought you to...
Close