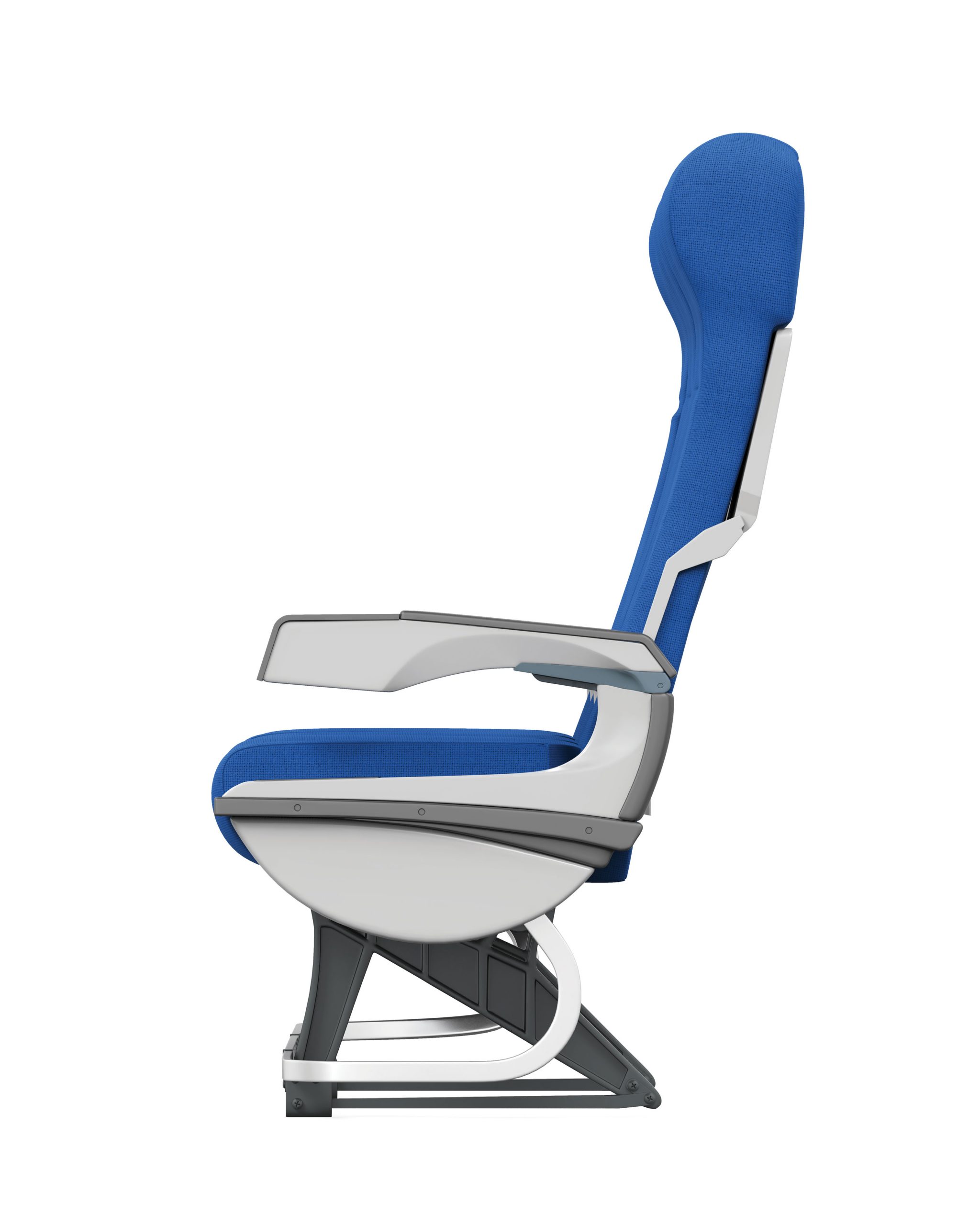 In this issue of B-Metro, I will be answering the age old question that has plagued scholars and philosophers for millenniums: “Is it okay to lean back in your seat on an airplane if someone is behind you?”.

The short answer is “no.”

The long answer, of course, is “NOoooOOOOOoooooooOOOO!”

Look, I know the option is there to lean back. Delta and Southwest didn’t accidentally put that archaic button on the side of your armrest. But unless you turn around and see Tyrion Lannister, Verne Troyer or Mary Lou Retton sitting behind you, DO NOT LEAN BACK!

It’s simple courtesy, folks. No one wants your chair tilted into their laptop while your hair dangles jusssssst above the flat Diet Coke the stewardess served them.

When airplanes were invented, people were smaller. Orville and Wilbur Wright were both 4’3” tall and 65 pounds. (Editor’s note: This is completely untrue). So when they built the first 747 aircraft in 1803 (Editor’s note: Both of these statements are also untrue), they planned their seating according the sizes of average humans in their day.

Flash forward to 2017, and Americans are both a lot taller and a good bit chunkier on average (I am not talking about YOU though… You look great!). Now we all need more room. Unfortunately, like stadium seats in the SEC, the airlines haven’t begun to accommodate our collective newfound girths and heights. Planes just aren’t designed for people of our carriage.

Let me explain more through a story. A story of one of the proudest moments of my life. . . which is very sad in its own right, but anyhoo.

The year was 1999 and I was aboard a Southwest flight from Birmingham to Dallas. There was a feisty middle-aged woman in front of me who, at about 10,000 feet, decided to lean back. Wayyyyyy back. Leanin’ back like she was auditioning to be an extra in a Snoop Dogg video.

It should be noted here I didn’t ask for her to readjust the seat to an upright position. That seemed rude. I did, however, let out an exasperated sigh to acknowledge my discontent. She was not phased.

Well, I was puzzled. Perplexed even. I mean, there was an empty seat right in front of her. Move up and THEN lean back, lady!

Now I could have moved, too, that’s true. But in that scenario, she wins. I didn’t want her to win. I wanted to win.

I then did what any self-respecting, lanky, 6’5” dude would do: I crammed my knees right into the back of that chair. A unique strategy, certainly, because it hurt me to do it. It was more uncomfortable than that time I had an appointment with the fat-fingered proctologist.

I had to persevere though. I had to push through the pain. Lessons needed to be learned.

Of course, she struggled.  She fought like a hooked marlin, moving side to side and back and forth in an effort to dislodge my knees. It was no use though; I was not budging.

Then, finally, she threw in the towel. The lady turned to me, glared for a moment, grabbed her carry-ons and stormed to the seat in front of her. She whispered that I was a “bass mole”.

That seemed weird… Who calls someone a “bassmo——“…..Wait a minute… Maybe I misheard her?

Bottom line: I won. My knees look like they spent a week at Joe Namath’s Knee Camp, but I won. Also, my bet is that woman NEVER leans her chair back without checking again! In that sense, you COULD call me one of the greatest American heroes of my generation.

It’s not a great generation, but still….

And if G.I. Joe taught us anything, it’s that “knowing is half the battle”. Also, Cobra Commander always has a helmet-shaped escape pod. So, I guess G. I. Joe taught us two things.

The Party You Missed 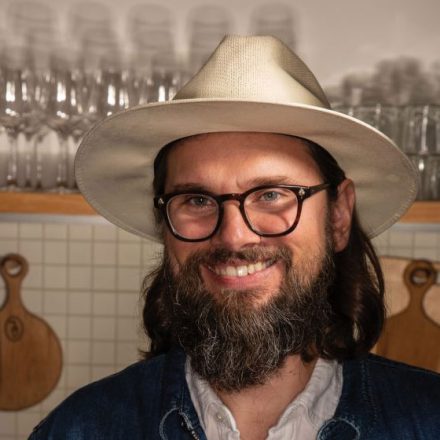 August 4, 2019 admin
The combination of mentors, luck and creative passion brought Brandon Loper the film and story-telling career he was searching for. He found it... 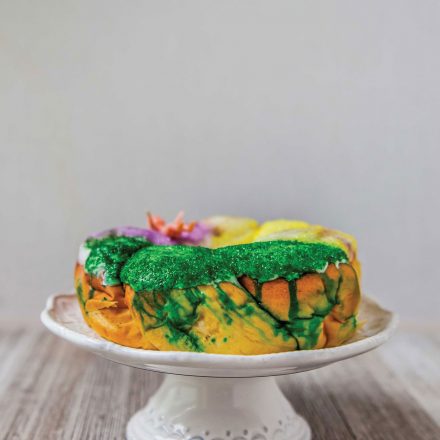 March 2, 2018 admin
Making sense of Lent. By Phillip Ratliff I’m up in the balmy, wee hours of Fat Tuesday, king cake on order, fridge stocked with the makings of...