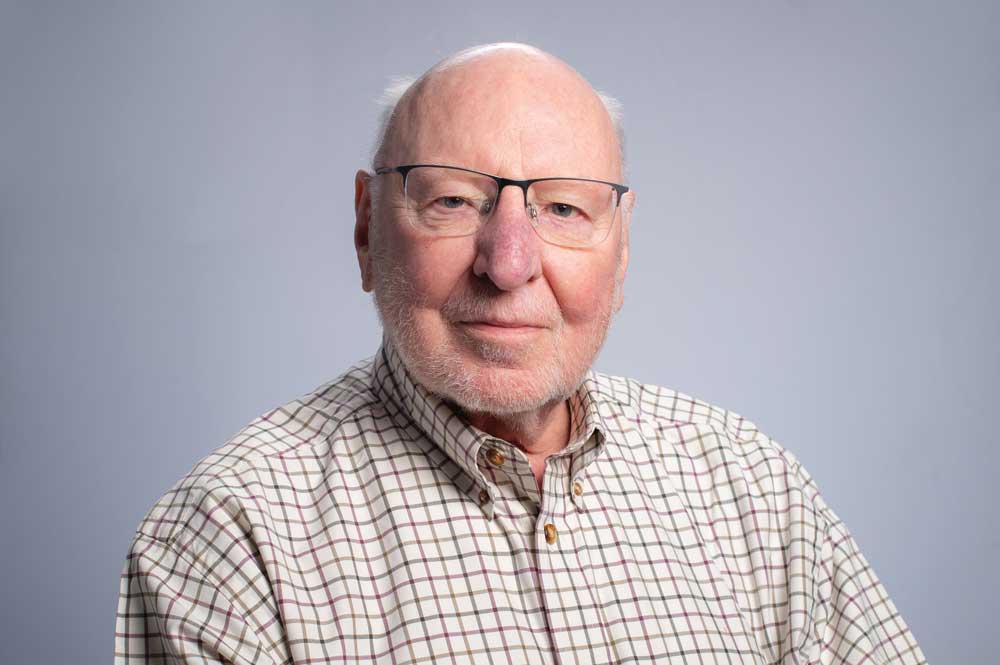 A drug being used in the COVID 19 pandemic called Remdesivir, has reached the world stage as a leading contender in bio-medicine. Few know that the origins of this drug began almost a decade ago through the innovative leadership of Dr. Richard Whitley, at the UAB.

Dr. Whitley is the Distinguished Professor of Pediatrics, the Loeb Eminent Scholar Chair of Pediatrics and director of the UAB Division of Pediatric Infectious Diseases. In 2013 the NIH (National Institute of Health) offered a $35 million grant for research with the focus on development of new and better drug therapies for viral infections with limited or no treatments. This sizable grant, which would allow significant research funds, caught the eye of Dr. Whitley. He proceeded to contact the top virologist in the world and spearheaded a meeting in Atlanta to pursue an application for the grant. The top virologist and contributors to the grant which focused on four main areas of virology included:

And three other areas of the NIH grant to support the entire efforts included:

Dr. Whitley and his team were awarded the grant in early 2014 which led to the partnership between UAB and Southern Research’s AD3C (Antiviral Drug Discovery and Development Center). In 2014, Whitley commented, “These families of viruses are of the highest priority for the U.S. government; they represent both biologic threats and unmet medical needs,” adding that the global burden of these diseases is enormous, with West Nile virus and influenza routinely infecting U.S. citizens. “We will also strive to develop therapies for emerging infections such as coronaviruses, dengue and chikungunya, which pose risks for traveling U.S. citizens or could be imported into the country.” Little did Dr. Whitley realize that he and his team’s efforts and ideas and thoughts, which began in 2013, would lead a drug used in 2020, during the biggest pandemic since 1918.

Once lab work was complete, with primary research on the corona viruses being done at Vanderbilt and University of North Carolina labs, an industrial collaboration was developed with Gilead Sciences, a research-based biopharmaceutical company focused on the discovery, development, and commercialization of innovative medicines headquartered in California. Gilead was selected as for their leadership in the production, manufacturing and distribution of infectious disease drugs worldwide. Gilead, through their various processes and applications with the Food and Drug Administration, then named the product, Remdesivir.

As the COVID 19 crisis emerged, Remdesivir, having previous been used with Ebola and Sars was screened against early cases of the disease. In early testing, it has shown to decrease the length of time a patient is hospitalized from 15 days to 11 days. This is significant in the three main areas, as it decreases the amount of time a patient has the infection, it frees up additional ventilators for other patients, and it frees up a hospital bed.

Prior to the NIH Grant, the passion for infectious diseases for Dr. Whitley started with career changing advice from his Dad. Whitley was on the course of pursuing a place in the Olympic games with the United States Equestrian Team. Born an only child in Nutley, New Jersey, Whitley had planned to attend Princeton his freshman year of college during the fall before the coming summer Olympics and take a light course load so he could train for the games. Whitley’s ability and skill, along with two great horses provided to him by the Firestone Family, were of keen interest by the United States Olympic Committee. His dad, told Whitley, “You can’t make a living riding a horse.” As are result of the strong parental guidance, Whitley shifted his plans and attended Duke University majoring in Biology; George Washington University followed for a medical degree and then an internship at UAB, which brought him to Birmingham.

Upon arrival in Birmingham, he was mentored by Charles A. Alford, UAB Professor of Pediatrics and J. William Benton, UAB Professor and Chair, Department of Pediatrics. These men were constant support of his efforts and awarded him a fellowship that continued his stay in Birmingham. Upon being offered a job, he immediately wrote down his five year goals, placed them in an envelope and stuck it in an office drawer. Five years later he opened the envelope and found he had achieved all the plans laid out, plus more, and he hasn’t looked back since.

In the early Spring of 2020, Gilead Sciences held a board meeting to discuss their stockpile of Remdesivir. It was from the suggestion of the board, that Gilead follow their history of initiatives to give the drug away. Gilead gave their entire stockpile of the drug to the United States government and are giving the drug away for trials throughout the world to third world countries, including a trial in Wuhan, China. On May 1st, Remdesivir, was approved by the FDA for emergency use for SARS-CoV-2 as this virus can cause serious or life threatening disease, and that is reasonable to believe that Remdesivir may be effective in treating COVID- 19 with potential benefits outweighing potential risk, and that there is no adequate, approved or available alternative to the emergency use of Remdesivir for the treatment of COVID-19.

While Dr. Whitley does foresee a second wave of infections, and he suggested five principles we should all follow:

While Gilead Sciences is currently manufacturing the drug, license free, in five facilities in India, Whitley hopes that one day we will be able to manufacture bio-medicine in Alabama. He says Alabama could become a leader in drug production if wealthy donors and corporations will step up and take the lead.

Dr. Whitley has taken his passion and keen interest in figuring out complex molecular situations to change the health of people in Birmingham and internationally. His knowledge of science, his passion for healing others and his innovativeness in leading world-class research projects will continue to impact the world for decades to come. 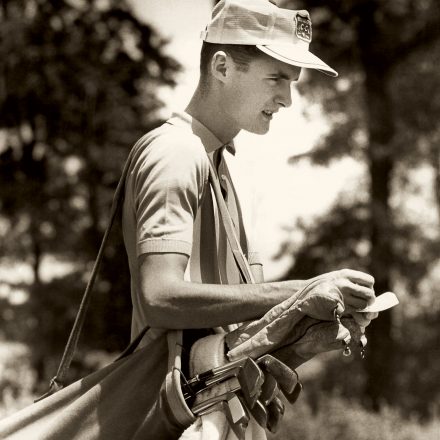 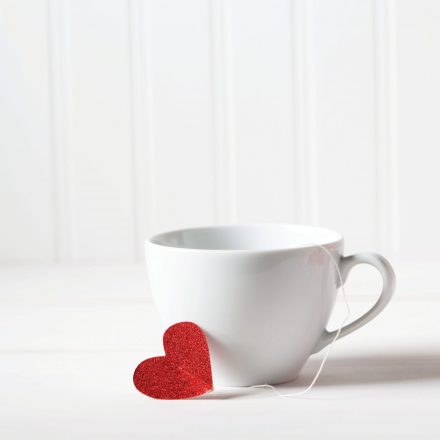 July 17, 2020 B-Metro Editor
The last 6 weeks have been the hardest of my life. I have cried so much and slept so little.  I have made the decision not to reopen Lucy’s. I...
Close