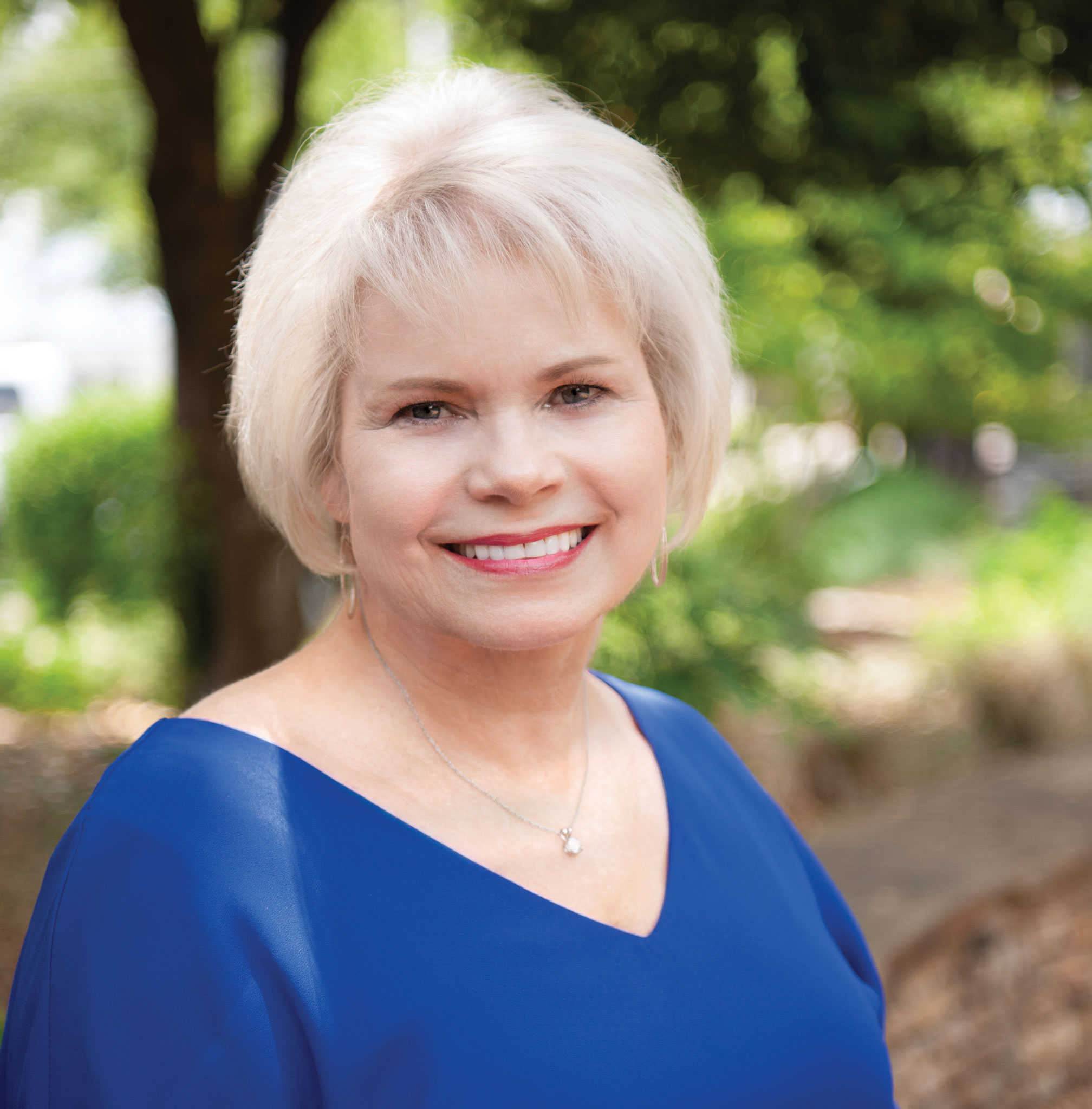 Annette Springer is a member of MHEDA, The Women’s Network and Alabama Women in Business. She is also a National Forum Member for Women Business Enterprise National Council and WBEC South Board Member. Annette was chosen this year as WBEC South 2020 Star representing Alabama, Tennessee, Mississippi, Louisiana and Florida regions of the National WBENC.

Career: “My career in the forklift industry started in 1973 at Brungart Equipment Company. My husband, Ted Springer, and I decided to start a forklift company in 1992. At the time we only had one employee. We have since grown to 62 employees and revenue of $25 million. We represent seven major material handling equipment manufacturers. In 2014 Southfork Lift Truck in Nashville, Tennessee started with 15 employees, revenue of $5 million and representation of five major manufacturers.

Community involvement: Yearly sponsor of Habitat for Humanity and member of the United Way’s Tocqueville Society

The Power of Women: Sherri Ellis 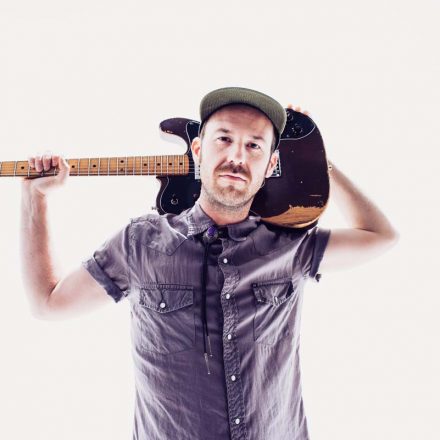 September 2, 2018 admin
There may be no bigger breakout star this year on the Birmingham music scene than Will Stewart. Having quietly labored away for years as both a... 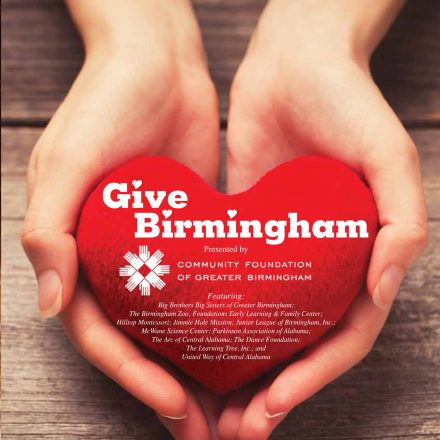 A Community of Givers

December 17, 2018 admin
During this holiday season, The Community Foundation of Greater Birmingham celebrates our community of givers and the joy behind their giving.
Close