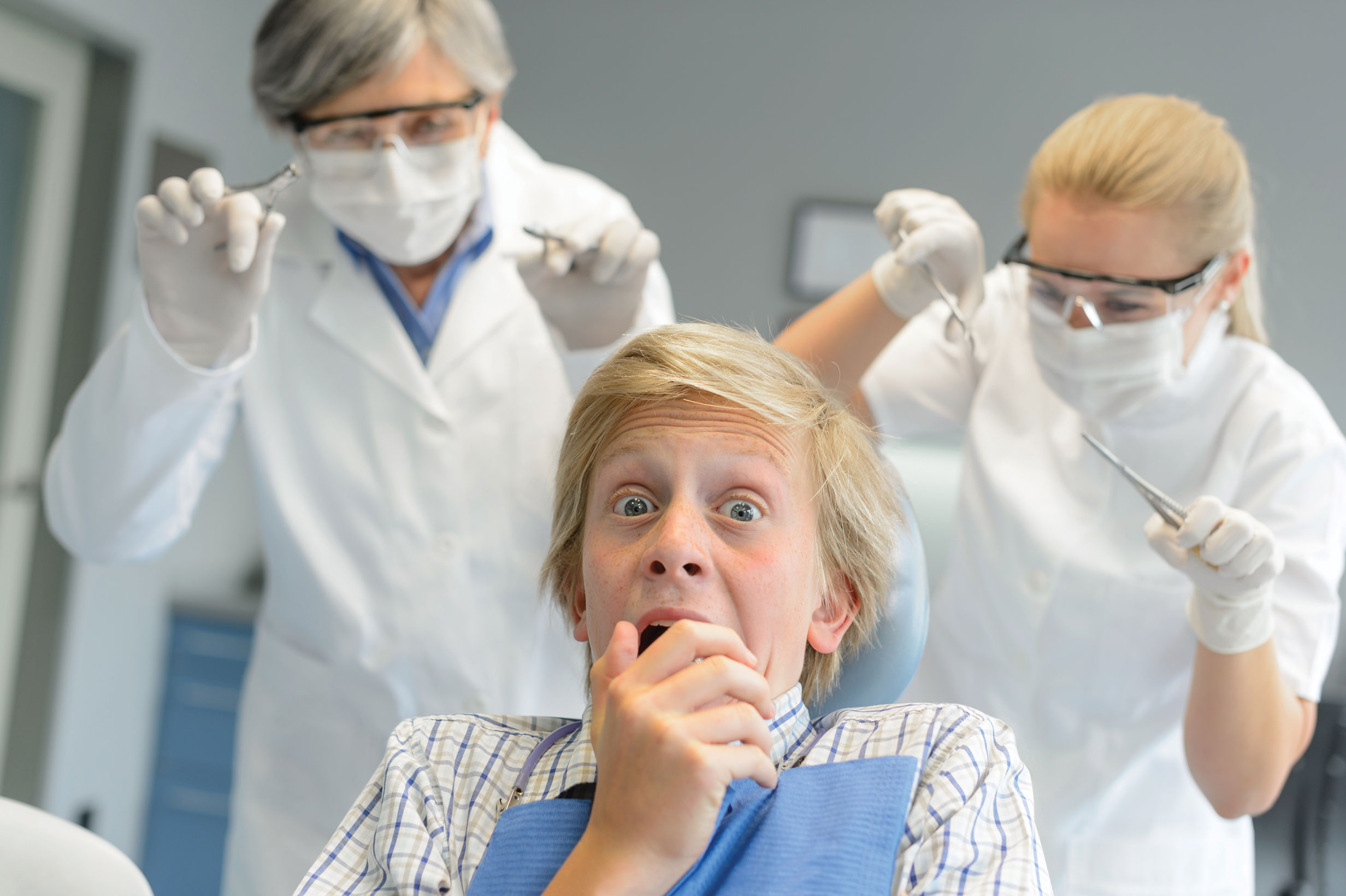 The Worst Actor, The Best Dentist

One random summer’s day morning back in 1993, I was sitting alone on my paisley, hand-me-down couch in my Tuscaloosa apartment. In just a few hours I was scheduled to have the last final exam of my sophomore year at the University of Alabama.

Having spent much of the last week cramming (errrrr…… studying my carefully and meticulously taken notes), my brain was blitzed from the information overload. After all, that ‘Coaching Basketball 101’ test wasn’t going to ace itself! So I turned on my television to distract myself.

Trust me; I am not being hyperbolic when I say this collection of moving pictures was the worst movie I have ever seen.

By now you are probably wondering, ‘Why didn’t you just change the channel?’. That is a fantastic question. One I remember asking myself that very day. But no matter how I tried, I could not turn away. The movie was so bad, it almost lapped back over into being good.

Plus, there was something oddly familiar about this movie. At first I could not put my finger on it. The horrific combination of the terrible film quality and flickering bulb of my Zenith brand TV kept me in a mysterious state of déjà  vous.

Then I finally realized: ‘Hey…. that lead character looks just like my dentist!’. As the movie continued, it was more and more apparent that this (ahem) ‘actor’ didn’t just look like my dentist, he literally was his doppelganger.

Mercifully, the movie eventually ended and out of sheer curiosity, I stayed glued to the set find out who this master thespian was. As the credits rolled, I was surprised to see the name of the actor who played the character Michael Waits: George Hardy.

It had finally hit me. The man who uses mini-power tools to repair my cavity-laden molars twice a year was, at one time, a horrible B-movie actor. Immediately, I called my mother- as scared children often do.

‘Mom….. Was Dr. Hardy in some catastrophic celluloid conglomeration called Troll 2?’ I asked with a shaky voice.

‘You know…. I think he was….And shouldn’t you be studying?’ Mom replied.

Without saying goodbye, I hung up the phone in terror wondering if I should take my coffee stained teeth to a more reputable tooth-doctor just be sure Hardy had not used Bondo in lieu of proper fillings.

A few months passed and it was eventually time for my next dental cleaning. Even before I knew my current dentist was a failed actor, my dentophobia was legendary. My late grandfather was my original dentist and he didn’t really ‘believe’ in Novocain.

Anyhoo, I remember sitting in Dr. Hardy’s waiting room trembling while trying to block the images of his theatrical performance.

“He made that film a long time ago.” I thought nervously as I tried to convince myself it would all be alright. “He had to go to dental school…..right? People can’t just throw up a sign that says ‘Dentist’ and work on people’s teeth! You need degrees and business licenses and stuff….. It’ll be OK, Luke….. it’ll be OK….”

As the assistant called my name, my immediate reaction was to run like the wind out the door to safety. However, I gathered myself and walked to the back to meet my fate.

I slumped into the dentist’s chair like a cadaver being laid into a coffin. Before the assistant could even open her mouth to ask  the question I quickly said, “Yes, I want the gas. All of the gas.”.

As I breathed in the nitrous like it had the antidote in it, I could feel my fears wash away. I remember thinking, “Hey…. If I watched ‘Troll 2’ on this stuff, maybe the movie wouldn’t be all bad!”

A few minutes passed and Dr. Hardy, who is famously continuously happy and smiling, walked in the room.

Emboldened by the gas, I quickly grabbed the air/ water gun from the dentist’s tray. Much to his surprise, I  pointed it at him and said “Hold it right there!…. Before you do anything to my teeth, please tell me that dentistry wasn’t your second career choice because you are the worst actor I have even seen!”

Dr. Hardy laughed and said, “So you have seen ‘Troll 2! I made that while I was in Utah awhile back from some extra money Luke… Trust me, I always wanted to be a dentist.”

Hardy then moved towards me to start the teeth cleaning. Call it left over anxiety or sheer stupidity but that’s when I squeezed the trigger on the water gun to propel him backwards.

There was a moment of silence as Dr. Hardy whisked the water off of his face and then he said calmly, “I don’t think this patient is quite ready.”

‘Troll 2’ eventually became a campy hit for being so terrible. There is even a documentary about it titled, ‘The Best Worst Movie’. Dr. Hardy is still practicing dentistry, but he does a lot of touring promoting both the film and the documentary as well. The once infamous film has become… well… famous.

As for me, I still have a touch of dentophobia in my life. However, I can say that I am very lucky that Dr. Hardy was a bad actor and great dentist instead of the other way around.

Art Is Back: Jacob Lawrence at BMA 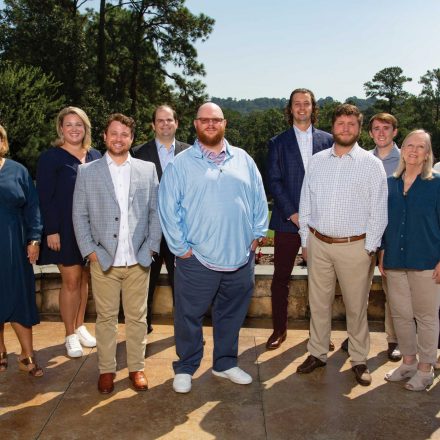 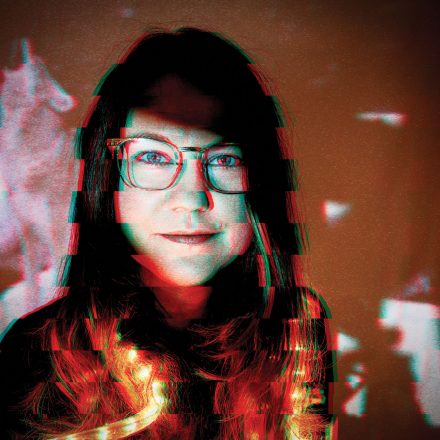