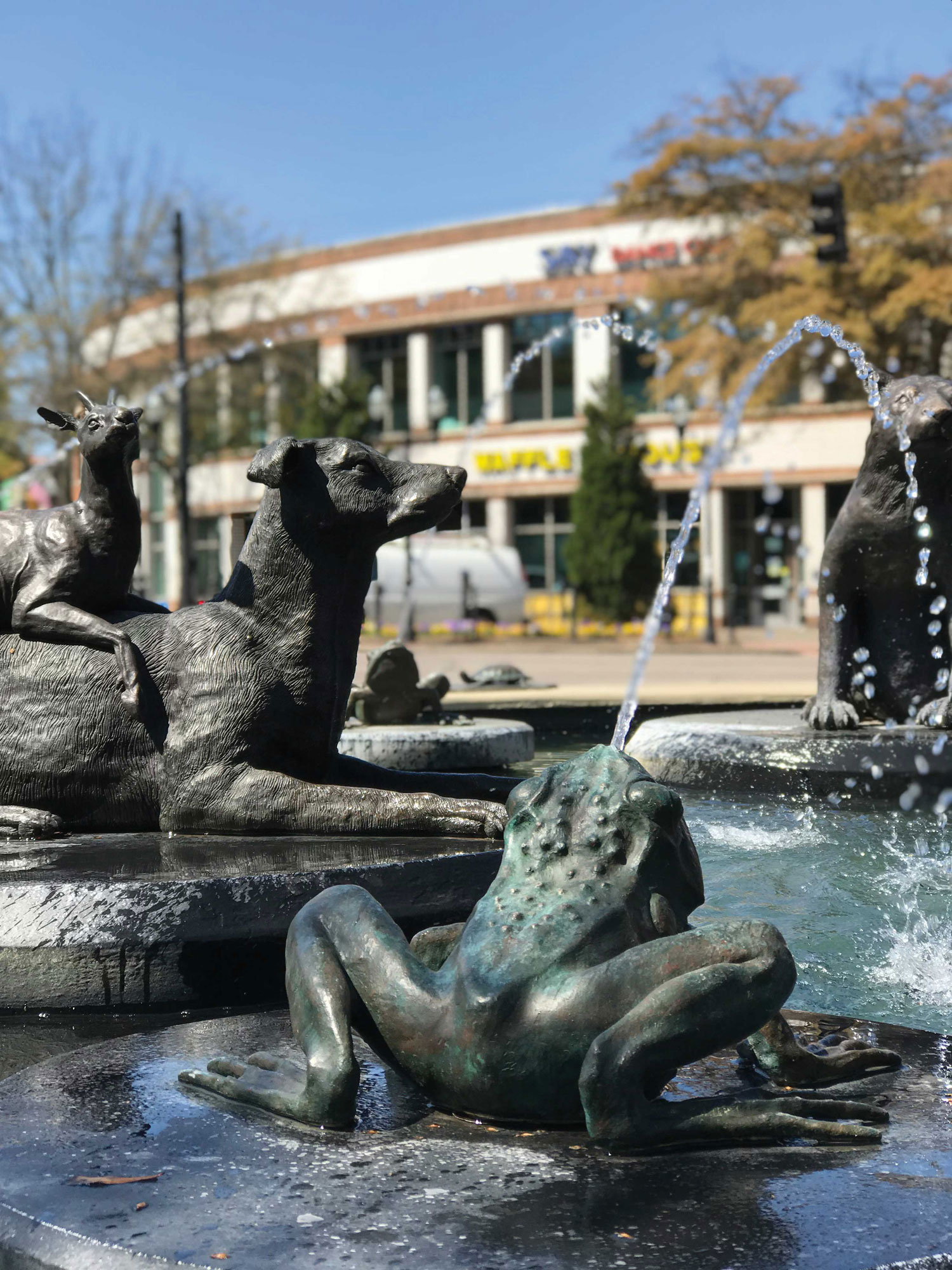 In an industrial city built around a rail line as a prim east-west/north-south grid, Five Points South signals a digression, to the social, the artistic, the unexpected. For a city still fighting its way back from suburbanization, Five Points South has remained a steady witness to the values of urbanism and localism.

In early 2017, a group of Five Points South merchants and residents formed the Five Points Alliance, with a mission to create a master plan that will help spur revitalization and new development. The plan will address tree and landscaping projects, new building projects, and filling empty commercial space. The ultimate aim is to maintain Five Points’ unique character.

I sat down with architectural historian Alice Bowsher to talk about how the Five Points South district developed and sustained its identity over the years. What it is today is no accident, she suggested. It’s written into the area’s DNA.

Bowsher says in Birmingham’s earliest days, the first residents lived downtown near the smoke and noise from nearby industrial plants. The idea of moving to higher ground on wooded highlands overlooking the city had tremendous appeal—prompting the Elyton Land Company in 1884 to run a streetcar line south from downtown through the neighborhood’s five-way intersection. It eventually wound around the base of Red Mountain to a resort hotel and an amusement park at what’s now Highland Park Golf Course.

Soon there were homes sprouting up along the new streetcar lines. By 1887 there were enough people living south of the city limits to incorporate a separate town: Highland. Highland’s independence proved short lived—the city of Birmingham annexed it 1893—yet something of its independent spirit lived on.

The architectural styles in Five Points South signal that Five Points South does its own thing, in its own eclectic sort of way. Art deco is on full view here, notably in the Munger Building (where the Original Pancake House is located). So is the Spanish Colonial craze of the 1920s, which found its way to Five Points South as well. The most notable example is the set of commercial buildings known collectively as the Spanish Stores. The rich terra cotta detail of the Shepherd Sloss Building, a block farther south at 20th and Highland, brings an Italianate form of Mediterranean design.

Whiffs of France, Spain, and Italy brought people to Five Points South for shopping, dining, and to have fun. Author Walker Percy—who directly descends from the DeBardeleben and Pratt family of industrialists—had his first moviegoing experiences in the Five Points Theatre. Though set in New Orleans, Walker Percy’s breakout novel The Moviegoer told of a young urban loner’s escape in movie houses a lot like the one once in Five Points South.

Beautiful houses of worship were erected, too, like South Highland Presbyterian, Five Points South Baptist, Highlands Methodist, and St. Mary’s on the Highlands. Two of the city’s three Jewish congregations, Temple Beth-El and Temple Emmanu-El, can be found east along Highland Avenue. These churches and temples still have active congregations.

To this day, many in Birmingham’s creative class live nearby—a tradition going  way back, Bowsher says. The Studio Arts Building provided painters, musicians, and dancers a creative oasis, transforming Five Points into the center of the city’s art community in the 1920s and earning it the nickname “Birmingham’s Greenwich Village.”

Five Points has seen its share of misfortune and controversy. A fire badly damaged the Studio Arts building in 1986 and it had to be demolished. A few years later, the Birmingham Art Association commissioned artist Frank Fleming to erect the “Storyteller” sculpture to complement the fountain. Fleming’s storytelling ram drew controversy for looking vaguely pagan to some residents. The area also gained notoriety after one of the country’s first transgendered women, a boutique owner named Miss Sid, was murdered in her shop.

Though its fortunes have ebbed over the years, Five Points South always comes roaring back. Population density, made possible by its nearby residential neighborhoods, is key to Five Points South’s longevity. Move a block south on 20th Street from the Spanish Stores, and you’ll find the city’s first high-rise apartment building, Terrace Court Apartments, christened with champagne when it opened in 1907. Move farther out from the Five Points South circle and you’ll find homes all along Highland Avenue, climbing up Red Mountain and around UAB. These homes represent divergent styles—craftsman, bungalows, prairie, neoclassical—and reflect divergent socioeconomic backgrounds, as well.

“Five Points had a strong sense of community from the days of when it was a separate town. And it also had diversity. There were people of different race and economic levels who lived near one another, from presidents of successful companies to middle class to working class.

“So there was a great deal of variety, which introduced a distinctive urban character that’s what really sets it apart today,” Bowsher says. •

Ask Jennifer: In Defense of Dads 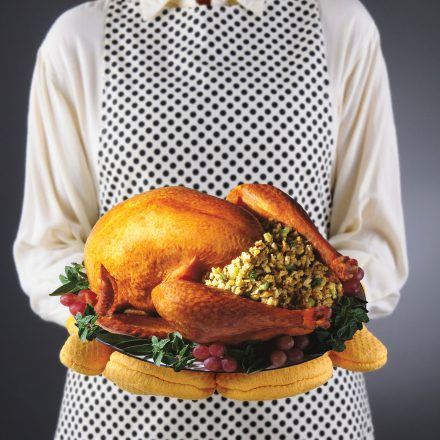 November 2, 2018 admin
The great Thanksgiving debate. By Joey Kennedy This is November, so we need to prepare for the big debate. No, not whether there is going to be a... 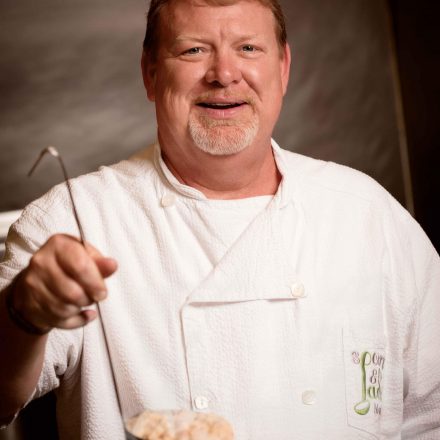