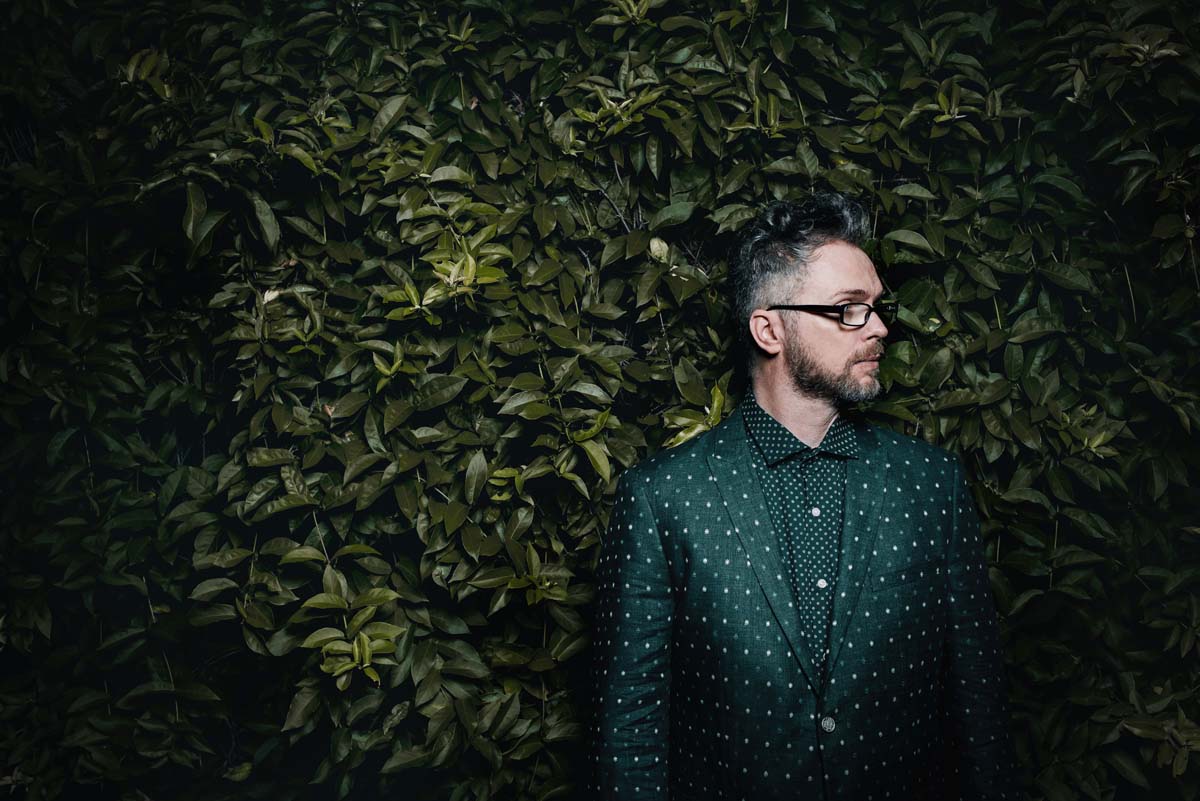 As diverse as the current Magic City music scene is, few artists stand out as much— or have as interesting of a story— as composer Blake Ewing. Having grown up in the small town of Attalla, being a part of the professional realm he now inhabits once seemed like a far off and distant dream. A self-taught musician who initially learned how to play and arrange on the piano as a teenager by reading encyclopedias, Ewing’s ascendancy in the world of visual media and film music is an unlikely and inspiring one, and an object lesson in self-determination and personal perseverance.

Having taken his late-blooming interest in the piano to UAB as an undergrad starting in the late-90s and early-2000s, it was there that he began to explore the rudiments of composition and pursue a love of neo/post-classical music.

“Studying at UAB solidified my interest in music and augmented my skill set and knowledge base of music history and theory,” he says. “It also afforded me great experiences in performing live in some cool places like Canterbury Cathedral. I certainly don’t believe an education in music is necessary to make great music in any genre, but it did help in many ways and is a source of knowledge I still dip into as needed.”

Drawing inspiration from the work of classical composers like Claude Debussy, Maurice Ravel and Aaron Copland, as well as the film scores of people like John Williams, Danny Elfman and Bernard Herrmann, after leaving school Ewing launched himself into his career by utilizing the Internet and platforms like Soundcloud to reach an ever-widening audience and eventually found his work being utilized in commercials for Land Rover as well as by mainstream media outlets like CNN, Animal Planet, Netflix, and the National Geographic Channel. Having also developed an interest in ambient music and more modern fare like Brian Eno and Max Richter, his cinematic approach to sound began to really take form and launched what was once thought to be an unlikely career choice.

“Music is a connection to something greater than one’s self and we have all been moved by it at one time or another in those primal places within us in ways we can’t explain or even understand because of that,” he says. “My goal as a composer and artist is always to try and tap into that somehow —to elicit something in ways that only music can—a memory; life, love and loss; time and space; what it feels like to be alive in this moment— and to hopefully help guide the listener to those intangible places and back in a meaningful way.”

With a philosophical, spiritual and intellectual edge to his work that speaks to both an inquisitive mind and inquisitive soul, Ewing stands at a very interesting intersection of visual art and music. And although he’s still not widely known here in Birmingham, given the wide array of platforms that have featured his lush soundscapes and pointillistic textures, he may very well be one of Birmingham’s greatest hidden gems. 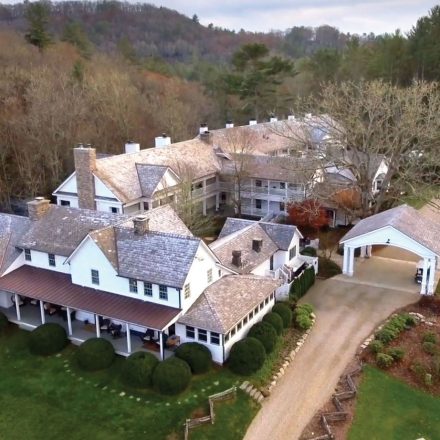 November 10, 2022 B-Metro Editor
How are you going to stay in the city after you see Half Mile Farm at Old Edwards in Highlands, NC? The climb up the roadway into the North... 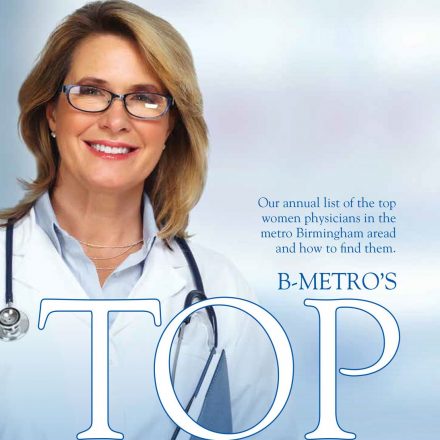 April 20, 2020 B-Metro Editor
Check back on our 2019 edition of our Top Women in Medicine feature.
Close