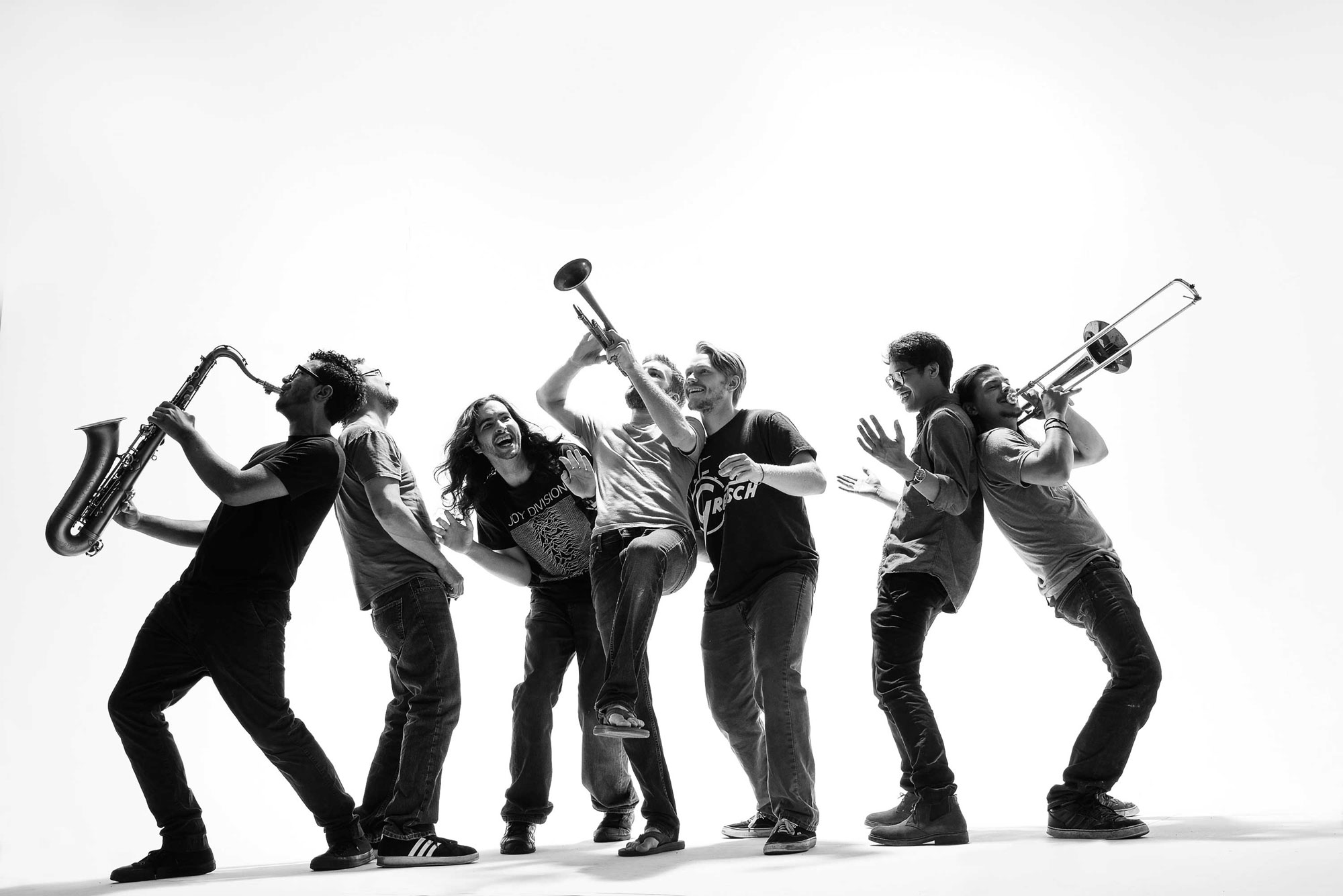 As one of our greatest musical exports through legendary figures like Erskine Hawkins and Sun Ra, and even more contemporary acts like Eric Essix, the roots of jazz run deep in the Magic City. So deep in fact that a new generation of young musicians has actively been taking up its mantle as not just a genre, but a source of civic pride in new and exciting ways. From ensembles like the Chad Fisher Group, led by the ace trombonist from St. Paul and the Broken Bones, to acts like the Clutch Band—both of whom present a wide range of jazz-inflected songs and sounds in their sets—it’s always heartening to see a new crop of local artists taking ownership of such a integral part of our shared musical history.

And so it is with Tragic City, another young group who has been tearing it up around town with their modern take on jazz-funk fusion led by a stellar horn section and the ripping guitar pyrotechnics of Will Cash, who also lends his skills to popular cover bands like the Allmans-inspired Eat a Peach and Black Jacket Symphony. With several of the members having met in college in the UAB music program, the band originally started as a quartet back in 2014, until slowly morphing into their present incarnation as a seven piece with compositional duties led by keyboardist and arranger Martin Castor. As an all-instrumental group mining everything from hints of rock and hip-hop, to New Orleans-style dance grooves, the über-fusion of bands like Weather Report and Snarky Puppy, the septet has been making a name for themselves as some of the most accomplished young musicians on the local scene in recent years.

Having just released their self-titled debut this past June, there’s still lots of room for growth and development for the fledgling group, but music fans have taken notice of their genre-bending exercises and lively stage show. “The response has been overwhelming,” says trumpet player Tommy Bowen. “There were close to 300 people at Oasis, a little bar in Lakeview, for our album release. We really appreciate all the local support and kind words we’ve received from this recent album drop.”

With as many chops as the band has, with any luck, they’ll remain a major presence around both Birmingham and beyond and continue to push our jazz legacy forward into the future. But don’t be surprised if you catch the various members out in other configurations around town as well. The members of Tragic City are some of the hardest-working professional players on the local club circuit, and iterations of their deep musical knowledge can be heard everywhere from The Marble Ring to WorkPlay and even bigger venues like Iron City. Definitely not a band to sleep on. 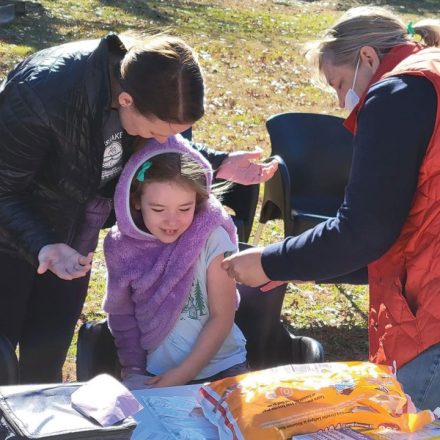 February 3, 2022 B-Metro Editor
The Levite Jewish Community Center prides itself on being a welcoming facility to people of all faiths, ages, genders, sexual identities, and...

October 2, 2018 admin
The heartbeat of this popular festival is the art, altars and celebration of life. In the 16th Birmingham edition of a centuries-old celebration...
Close