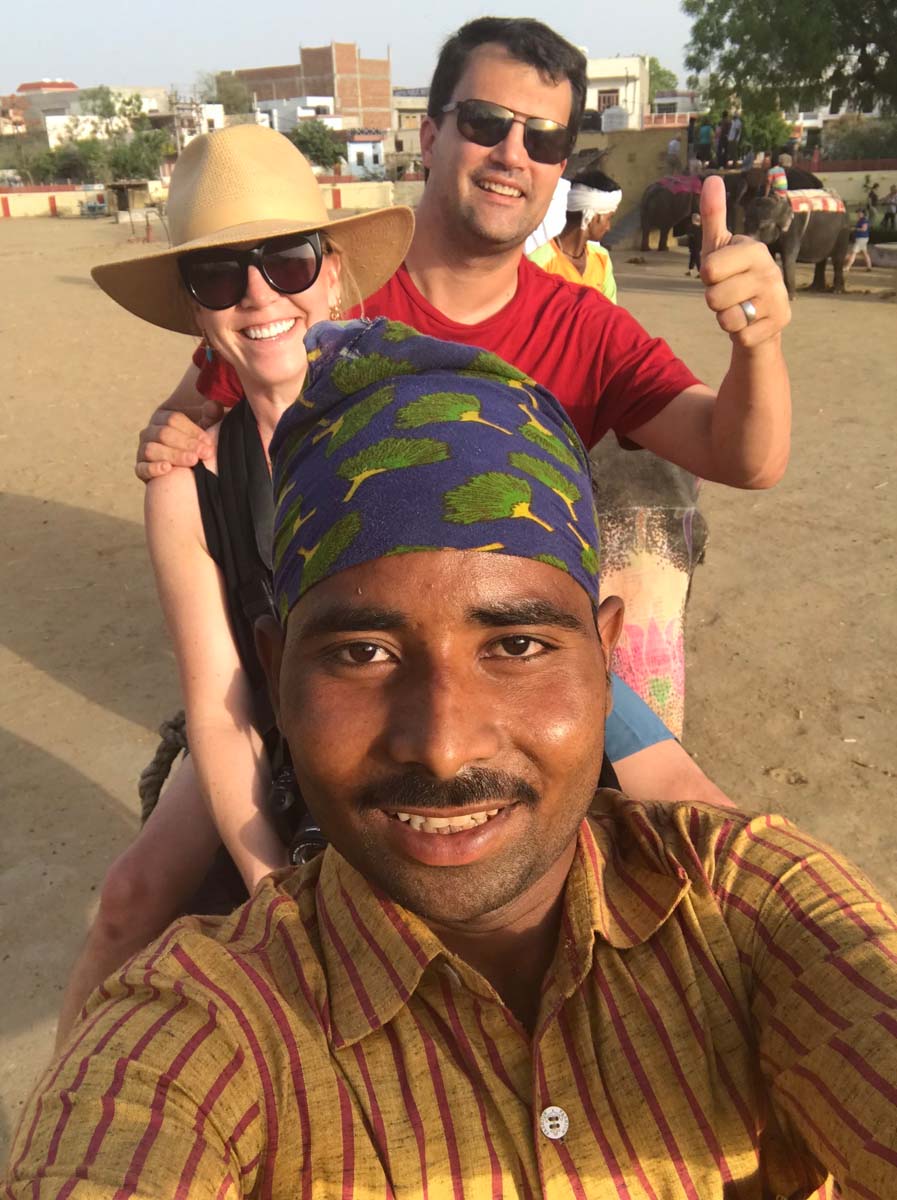 The allure of India.

OK, full disclosure here: I realize there is nothing more pompous than beginning an article with a “kinda-makes-you-think” quote, especially when you have NO IDEA who the dude is who is quoted!

But I liked this quote about traveling. For I have recently traveled, and I certainly saw more than I remember. You see, the wife and I recently made the 22-hour flight to India, and I am not sure I will look at anything the same again.

I should begin by saying I enjoy traveling. I better enjoy it since I have three children who live in Ohio, a wife and an additional child in Birmingham and I work as an on-the-road salesman from Alexander City. It is much more likely that I am in a car than out of one, really.

I should also tell you that I am more of a “Panama City” guy than “New Delhi” enthusiast when it comes to vacay spots. However, my wife somehow convinced me that India was the perfect destination for us.

It was a very wise choice.

India was absolutely amazing. Stunning, in fact. Not amazing or stunning the way of the clear waters of Tahiti or the cultural history of Paris or the passion of Italy. India runs the “amazing and stunning gamut” more than those locales.

India pinches every nerve. It stimulates every sense. It evokes every emotion.

There’s no one word to describe this country. You cannot mention its accolades without critiquing its faults (or vice versa). It’s a bustling, dusty sea of colors, pollution, beauty, debris, majesty, poverty, hope, desolation and smiles.

No singular activity captures the soul of India like driving its roads. Imagine if the Iron Bowl were played on Christmas Eve in The Summit’s parking lot. That’s what traffic is like every day in New Delhi.

The white stripes on the pavement, stop signs and traffic lights? They are all mere suggestions. It’s a very “do-what-feels-right” country-wide theory on driving. But just like that destroyed ant bed, despite all of the confusion and activity, it all somehow works in harmony.

There was also more horn-blowing than at a Brian Setzer Orchestra concert. There were enough honks to make a Canadian goose say, “Enough already with the constant honking!” Yet there was a subtle symmetry to it all.

The highways were somehow worse. It was as if our tour bus were in the Talladega 500, but the raceway was laced with potholes. Then the Tour De France bikers began pedaling in the other direction just after 56 varieties of animals escaped from the San Diego Zoo (which was, for some reason, in the infield). Oh, and 12 kindergartens all let out at the same time, too. It was essentially an incredibly dangerous game of vehicular Tetris.

Even with this mass confusion of congestion, there was very little anger among the drivers. For the most part, there was not so much as a threatening glance between motorists. Meanwhile, Americans get road rage over a late turn signal! I can’t even make it from my driveway to the yield sign without calling someone a “sumbitch!”.

It’s such a tribute to the Indian culture that everyone was so pleasant. From the poorest to the wealthiest, our entire group only encountered authentic friendliness. All of our servers and guides said “my pleasure” so often I thought they had each been through Chick-fil-A training. They WANTED to help us!

We did so much in India that it is impossible to get it all in this column. We rode an elephant. We wrapped a live cobra around our necks. We handed a wild monkey a banana. We walked through the Taj Mahal and visited Gandhi’s memorial.

The most powerful moment of all, though, was when we visited a Sikh temple. As if the craftsmanship and architecture involved in its creation weren’t enough, we learned that this temple serves meals to 20,000 people a day. For free.

The food is prepared by many who have little themselves but are drawn by their nature and religion to serve others who are even less fortunate. Kadais (Indian woks—or, more appropriately for us Alabamians, “big ass woks,” as these were the size of a Hampton Inn hot tub) and metal boat paddles were used to stir-fry surprisingly delicious meals while others rolled and baked dough for hours. All of them were volunteers. It was incredibly touching to see.

The scenery, the atmosphere, the food, the weather (it was hotter than Kim Kardashian’s couch cushion over there, man!), but most of all the people, made India a once-in-a-lifetime trip for us. And I mean that quite literally (I would recommend visiting India to everyone, but I do not see myself going back).

India was awe-inspiring to me, though. I am so thankful we had the opportunity to go and feel foolish for doubting our initial plans to do so.

If that’s the case, India just taught me how to Twerk. 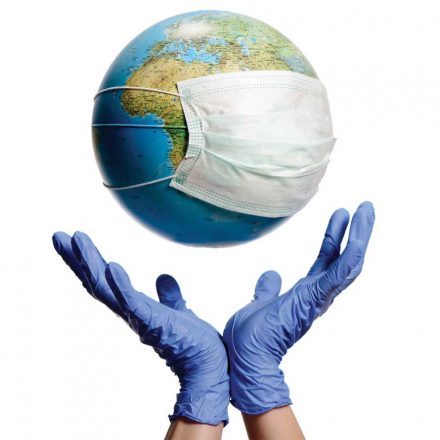 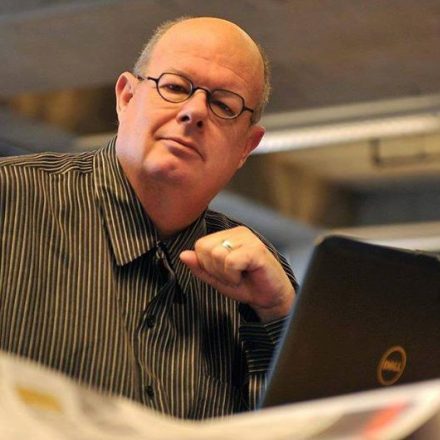