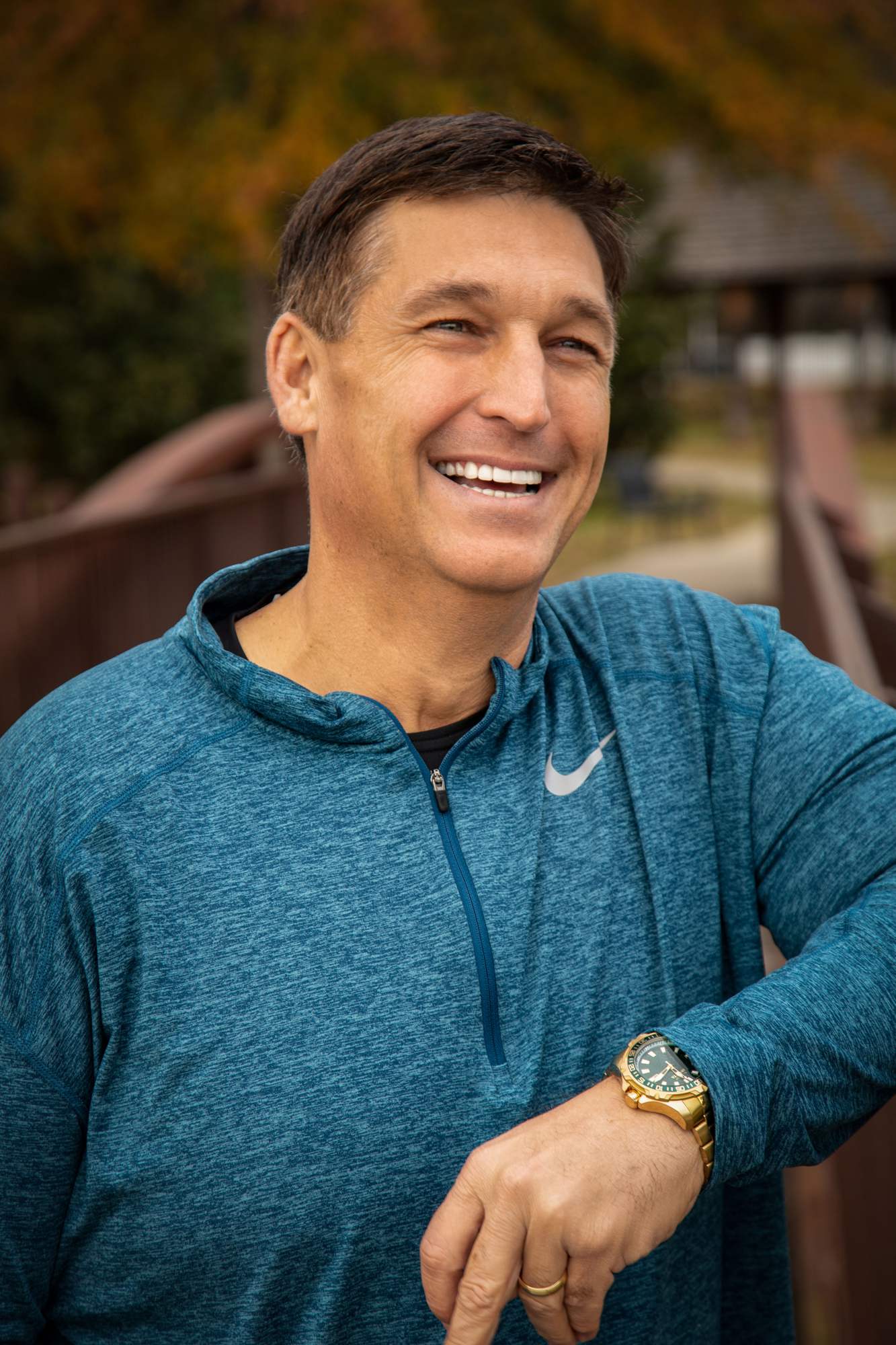 After years of struggling with weight gain and failed diets, Homewood Coach Robbie Gibbons landed on a radical idea. In order to achieve the mindset change he needed, he decided to leave home and risk everything to see what he was made of.

His journey began about five years ago when Gibbons, a teacher and coach at Homewood Middle School, was driving down I-65, saw a billboard for the NBC show “The Biggest Loser” and felt it staring right down at him. When he learned the show—in which overweight or obese people compete to lose the most weight—was holding casting calls here in Birmingham, he returned to the billboard and got one of his kids to take a picture of him standing in front of it. He sent it in and earned a ticket to audition.

“I went down and stood in line with these other 400-, 500-pound guys,” remembers Gibbons, who by then was up to about 360 pounds himself. “‘Biggest Loser’ liked me. I got a callback about five hours later for a one-hour interview.” That went well, too, so Gibbons was disappointed when he learned that he didn’t make the final cut. “It seemed like my dreams were done. I was never going to lose weight, ever. It was impossible.” He began to experience depression and went on to gain even more weight, calling it the worst period in his self-described addiction to food.

Fast forward a few years, and Gibbons found an unexpected email in his inbox. It was from the casting team who worked on “Biggest Loser” inviting people to try out for a brand-new show for ABC. Only this one wasn’t about weight loss. As details emerged, it turned into “Castaways,” centered around a diverse group of 12 individuals who would be stranded among a cluster of islands in Indonesia to test their survival skills.

This time, Gibbons won a spot in the inaugural cast for the show, which aired over 10 episodes in August and September 2018. And while he’d thought “The Biggest Loser” represented his last, best chance to lose weight, he says “Castaways” turned out to be the better concept for a more fundamental kind of change. It wasn’t just about eating less. It was about believing he could achieve anything he put his mind to.

“My thinking was, I live a safe life, and I work so hard, but I’d never really stepped out of my comfort zone,” Gibbons says. “I just felt like this was going to be a way that I could fix my weight. It was outside the box, and I was bound and determined to make it.”

A Different Kind of Reality Show

While the initial premise might sound reminiscent of “Survivor,” there were major differences between that show and “Castaways.” For one, “Castaways” wasn’t a competition—anyone could win just by making it until the end. But that was hardly a predetermined outcome. For one, no one knew what day the rescue team would arrive, so there were no days to mark off a calendar, hardly any sense of time at all. Food and supplies were scarce and randomly distributed, so they were largely on their own to source out coconuts and papayas or catch fish—whatever they could find to survive.

Most challenging of all—since they were each dropped off separately—none of the Castaways had even met or knew how to find one another. Sheer loneliness, or failing to get along with the people they did find, was enough to drive some cast members to exercise their option to call for a rescue team and end their adventure prematurely.

Gibbons seemed to know from the start that finding the others was going to be key to his mental and physical survival, and on day two, he had a lucky break. He heard a voice call out. “I was walking down the beach, and I thought I heard someone—barely,” he remembers. “And I stopped. Do I keep walking down this beach, or do I take a left into this jungle because I think I hear something? I ended up going in, and that’s when Kenzi and I met.” Kenzi Whittington, an aspiring country music singer in her 20s, ended up being the yin to Gibbons’ yang for nearly the entire experience. Together they carefully parsed out their resources and strategized. They talked through the challenges they were grappling with back at home, even as they pushed the limits of human endurance on the islands—dealing with dangerous gashes from the coral reefs, illness, at times extreme hunger. They also took in other Castaways who happened to find them—a group of five by the very end who made it until the Indonesian Coast Guard rescued them on Day 41, just shy of six weeks on the islands.

Gibbons estimates he lost about 60 pounds during his time in Indonesia (a fraction of the 185 pounds he’s lost now), but as time wore on and they began to suspect the rescue would come soon, “I got sad, because here I was surviving on an island, and I was going back to what got me the way I was,” he says. “There is fast food everywhere. You turn on the TV, and there’s food. It’s everywhere, and I was about to go back to that.”

Whittington didn’t buy into Gibbons’ doubts. “That’s when she stepped in and said, ‘If you can do this, you can do that.’”

He and Whittington had been each other’s support system throughout the ordeals they endured, but when he did return home, Gibbons found support through his wife, Brook, and their four kids.

“The first thing that I walked into after being gone was a cleaned-out kitchen,” Gibbons says. “There was nothing in the pantry, nothing in the freezer. And now the only things we put in our refrigerator are clean foods—fresh vegetables, fish, ground turkey, eggs, chicken. Brook said, ‘We’re going to do this. We got this.’” That was key, because Gibbons says in spite of the in-your-face advertising and fast-food restaurants he still encounters every day, it’s been less of a struggle to maintain healthy eating habits out in public. His own kitchen had been his worst trigger, a place to grab yet another snack and vegetate on the couch in front of the TV. (In addition to clearing the house of junk food, Gibbons refused even to sit on that couch for months. “Food is what I associated the couch with, so I avoided it,” he says.)

Gibbons has also joined a gym, something he was reluctant to do before—which might seem ironic for a former football player and current coach, but in his mind, going to the gym for himself, as an overweight person, was too daunting in the past. “I always feared, ‘People are going to look at me; people are going to judge me,’” he explains. “And I overcame that.” He loves doing exercise classes the most—a chance to be social and feel accountable to his new gym buddies who share his desire to stay active and healthy. He also set a goal of working towards competing in a Spartan race, which he recently achieved alongside another “Castaways” alum, Sawyer Brown.

Most importantly, Gibbons says his mindset toward food and health has changed completely.

“I hope that I’m inspiring others,” Gibbons says. “Because you can do it. Don’t let anyone say that you can’t. If you want to lose weight, you want make more money, you want to quit drinking, you want to have a better relationship…you get your ‘why’ in place and the ‘how’ becomes much easier. So it’s been a great journey. And I’m going to continue it.’”• 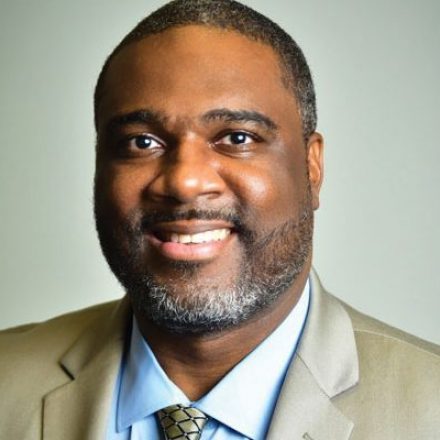 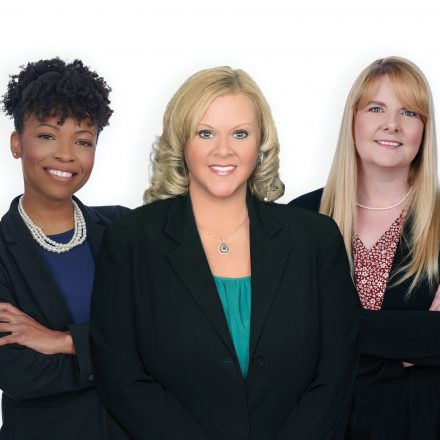