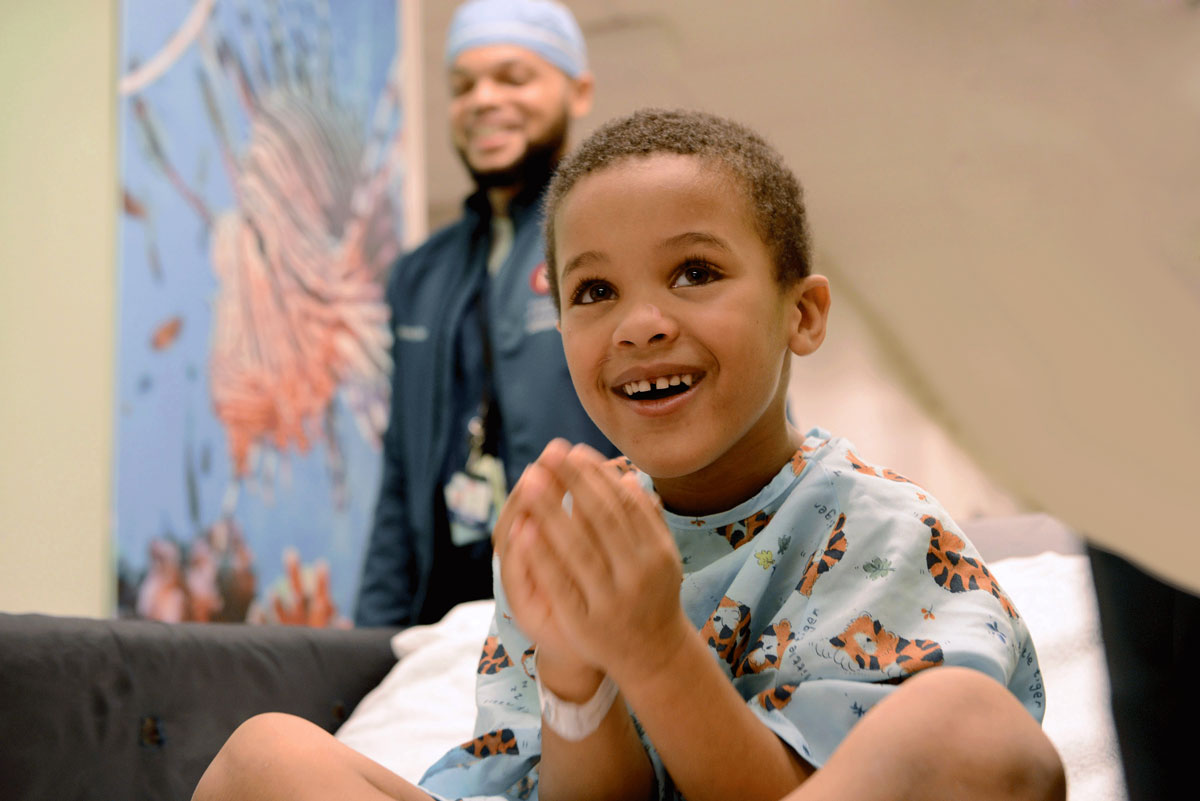 Believe: A Night of Hope

The one-night-only Believe: A Night of Hope concert featuring the gospel music legend benefits ill and injured children treated at Children’s of Alabama, the state’s only freestanding pediatric hospital.

The event will include a VIP reception at the Lyric at 6 p.m. followed by the concert at 7 p.m. Sponsorships are priced from $1,500 to $25,000. All sponsor tickets include admission to the reception and VIP seating at the concert.

After 12 albums, five Grammys and performing for several U.S. presidents, Yolanda Adams still wows audiences the world over. Adams is renowned for pioneering the blend of modern gospel music with soul and jazz. For decades, she has empowered fans through her inspirational and contemporary music.

Adams has been hailed as the most versatile contemporary gospel singer since Aretha Franklin. Her brilliant albums have earned her multiple awards from music’s highest honors such as the Stellars, Grammys, BMI Awards, Soul Train Awards, NAACP Image Awards, BET Awards and more. In addition to being a gospel superstar, she has reigned on radio airwaves for more than 10 years as the host of her own show, “The Yolanda Adams Morning Show,” which is heard in over 60 markets nationally.

Her natural love for community initiatives and the well-being of youth is just as captivating as her singing. She served as a spokesperson for the FILA Corporation’s Operation Rebound program, which addressed the concerns of inner city schoolchildren. In 2016, former President Barack Obama presented Adams with the Presidential Lifetime Achievement Award for her lifelong commitment to building a stronger nation through volunteer service with the Corporation for National Community Service.

While she is grateful for her success, Adams’ greatest achievement comes from being a mother and great example to her daughter.

Grammy Award winner Dr. Henry Panion III is a noted composer, arranger, conductor, educator and professor in the Department of Music at the University of Alabama at Birmingham (UAB). Panion has produced, arranged and conducted for a number of artists, including Stevie Wonder, The Winans, Aretha Franklin, Carrie Underwood, Ruben Studdard, Chet Atkins, Ellis Marsalis Jr. with the SuperJazz Big Band, Chaka Khan, the Lionel Hampton Orchestra and the Blind Boys of Alabama. He founded the UAB Recording Studio, where award-winning recordings by the UAB Gospel Choir and UAB Jazz Ensemble were produced.

Ranked among the best pediatric medical centers in the nation by U.S. News & World Report, Children’s provided care for youngsters from every county in Alabama, 45 other states and six foreign countries last year, representing more than 677,000 outpatient visits and more than 15,000 inpatient admissions. With more than 2 million square feet, it is the third largest pediatric medical facility in the United States.

For sponsorship opportunities or ticket information, contact Andrea Martin at 205-638-9017 or andrea.martin@childrensal.org.

Ranked among the best pediatric medical centers in the nation by U.S. News & World Report, Children’s provided care for youngsters from every county in Alabama, 45 other states and six foreign countries last year, representing more than 677,000 outpatient visits and more than 15,000 inpatient admissions. 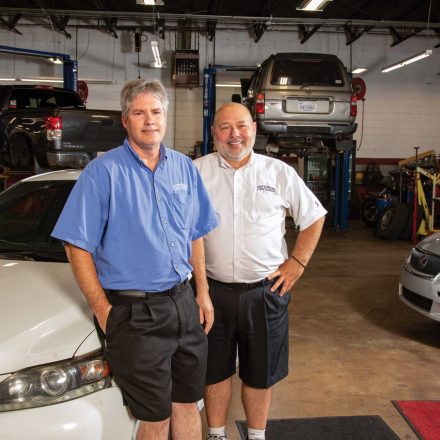 December 6, 2022 B-Metro Editor
Danny Bedgood gets up from his desk and greets a customer as they bring their Toyota into Superior Automotive on Birmingham’s Southside. It’s a... 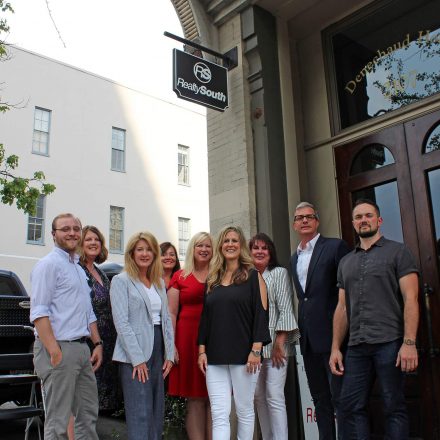