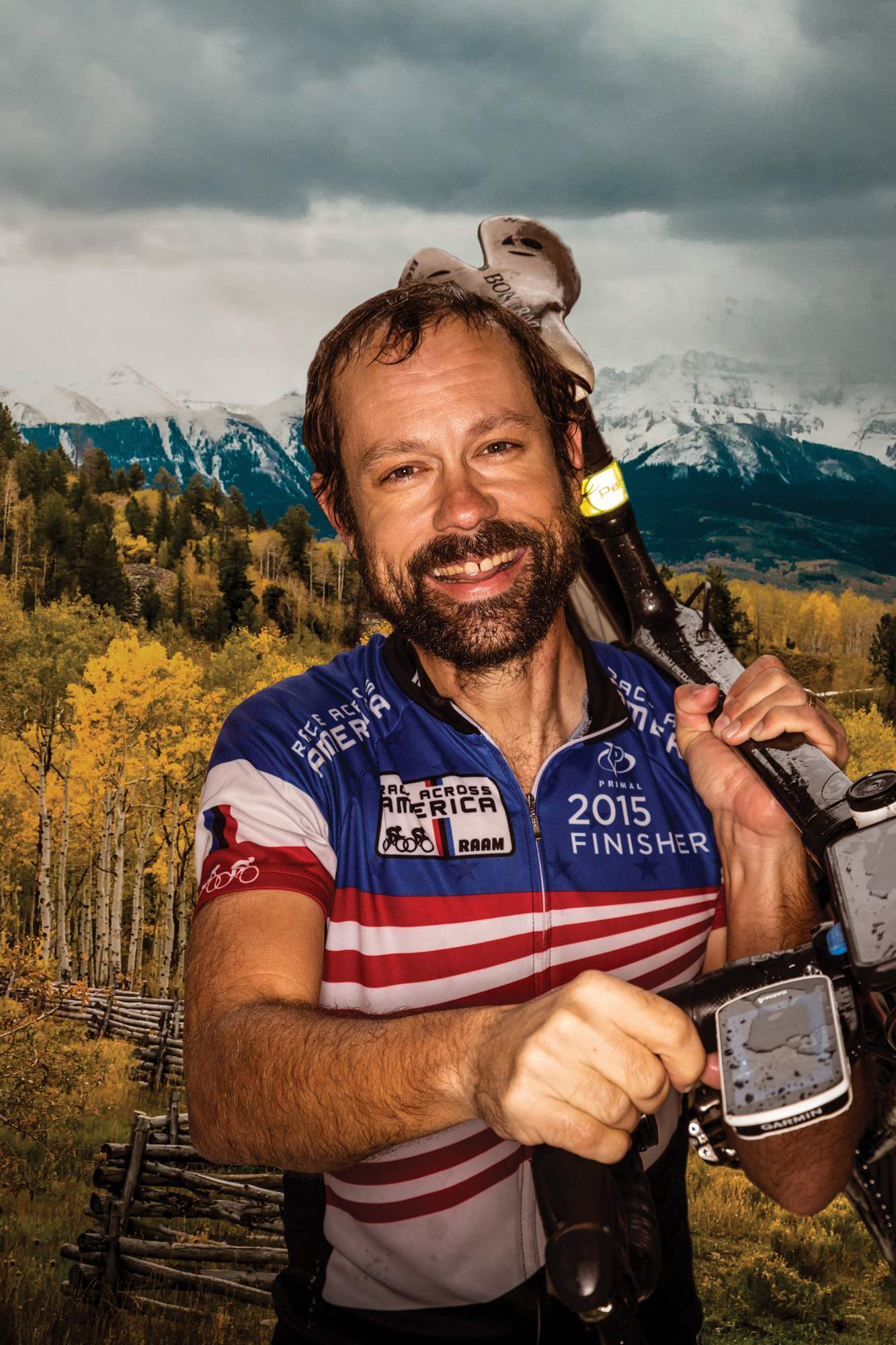 Brian Toone has conquered Alabama’s highest peaks and finished a cross-country race in 10 days. But sometimes he just wants to enjoy the scenery.

Ask Brian Toone, a highly competitive cyclist known for conquering some of the most challenging rides and races in the country, about the moment he really fell in love with the sport. The answer might surprise you. It isn’t about finishing his first tough race, breaking a record, or even besting an archrival.

Instead, Toone thinks back to his first day at college. “Here I was, an 18-year-old freshman at Clemson University, never having been away from home for very long at all,” he remembers. “I realized, I’m on my own. This is up to me now, and I have to make my own way forward.” In that moment, he grabbed his bike and just started riding. “I didn’t know the roads or the area at all. But I rode out towards the mountains, and as soon as I saw them, I thought, ‘This is perfect.’ It just seemed like this was what I was going to enjoy doing.

“It was that sense of adventure—all these new roads, all these things and places to explore—that has really kept me interested over the years.”

Now an assistant professor of mathematics and computer science at Samford University, Toone still has a love of exploring new places on his bike, but over the course of his cycling career he’s added to that a hunger for pushing himself to extreme limits. While still at Clemson, he remembers going along to train with a friend who was preparing for a big race. “I ended up doing a few 200-mile rides in the mountains,” Toone says. “I loved the challenge of that. Can I finish this ride? Can I climb this mountain? Those were always big draws for me.”

Eventually he stepped up from training buddy to becoming a major figure on the cycling circuit himself—racing almost every weekend, in locations all over the Southeast as well as farther away, to Washington, D.C.; Pennsylvania; Ohio and elsewhere. But Toone’s biggest accomplishment to date has been competing in the Race Across America (RAAM), which starts in Oceanside, California and finishes in Annapolis, Maryland. That’s 3,000 miles across 12 states, with three major mountain ranges along the route (Sierra, Rocky, and Appalachian). Toone competed in the race in both 2015 and again in 2017—finishing seventh and fourth, respectively. To hit that fourth-place win (third in his category), Toone managed to finish the entire race in a mere 10 days, riding on average 26 hours straight, sleeping a couple of hours and then getting back on the bike. In total, he covered at least 300 miles a day.

Though it was clearly a singular accomplishment, he gives much of the credit to the backup crew every cyclist is required to bring along. “I wasn’t out there by myself,” Toone says. “There have to be at least four people following behind you in a car, and that really helps. You couldn’t ride across the country that fast unless you had a good support team like that helping you, supplying your nutrition, washing clothes and handing you food. You just have to ride, and they take care of everything else.”

On top of that, the race presented an opportunity to raise money and awareness for the Hope for Gabe Foundation, which is dedicated to finding a cure for Duchenne muscular dystrophy, a genetic neuro-muscular disorder. The foundation is named for Gabe Griffin, a local child who has the disease and whose family Toone has gotten to know well over the years. People were invited to sponsor at least a mile of Toone’s race for the cause, and ultimately they raised $40,000.

Toone plans to wait a few years before attempting the RAAM again. In fact, for now he’s committing to fewer races in general, spending his time instead getting reacquainted with how he fell in love with the sport to begin with.

“I still enjoy exploring,” he says. “I plot out routes, and one of my favorite things right now is trying to find abandoned bridges and old roads. A good example is Garden City, a small town on Hwy. 31 just south of Hanceville. The Mulberry Fork of the Warrior River is right there, and you can look over and see where the old bridge is still there, on old Hwy. 31. It’s kind of a fun look back in history.

“So I’m still finding all these interesting things when I’m out on a ride that you wouldn’t normally see from a car.” •

Briane Toone is the official ambassador of the Cheaha Challenge ULTRA Gran Fondo, held every May and considered the most difficult ride in the state. The Cheaha Challenge Gran Fondo Century Ride covers 100 miles with almost 10,000 feet of climbing and is the only qualifier in the U.S. for the UCI Gran Fondo World Championships. For truly hard-core riders, though, there’s also the Cheaha Challenge ULTRA—a 126-mile ride with 13,000 feet of climbing. Only those who actually finish can take home the coveted ULTRA t-shirt. The others are burned, the ashes sent back to the participants with a note that says, “Enclosed are the ashes of your finisher shirt. Better luck next year.” 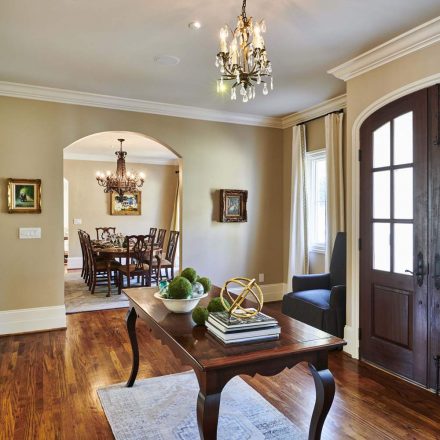 January 2, 2019 admin
Working with designer Mandi Smith T, a couple spent years tweaking the details of their Mountain Brook home until it was everything they wanted.... 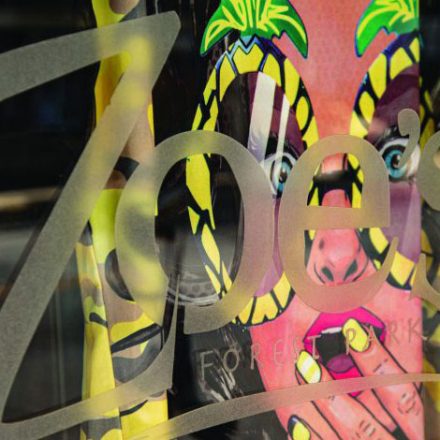 August 4, 2019 admin
The Vintage Advantage The mannequin on Clairmont Avenue is easily one of the city’s most iconic shopping monuments, changing her look according...
Close