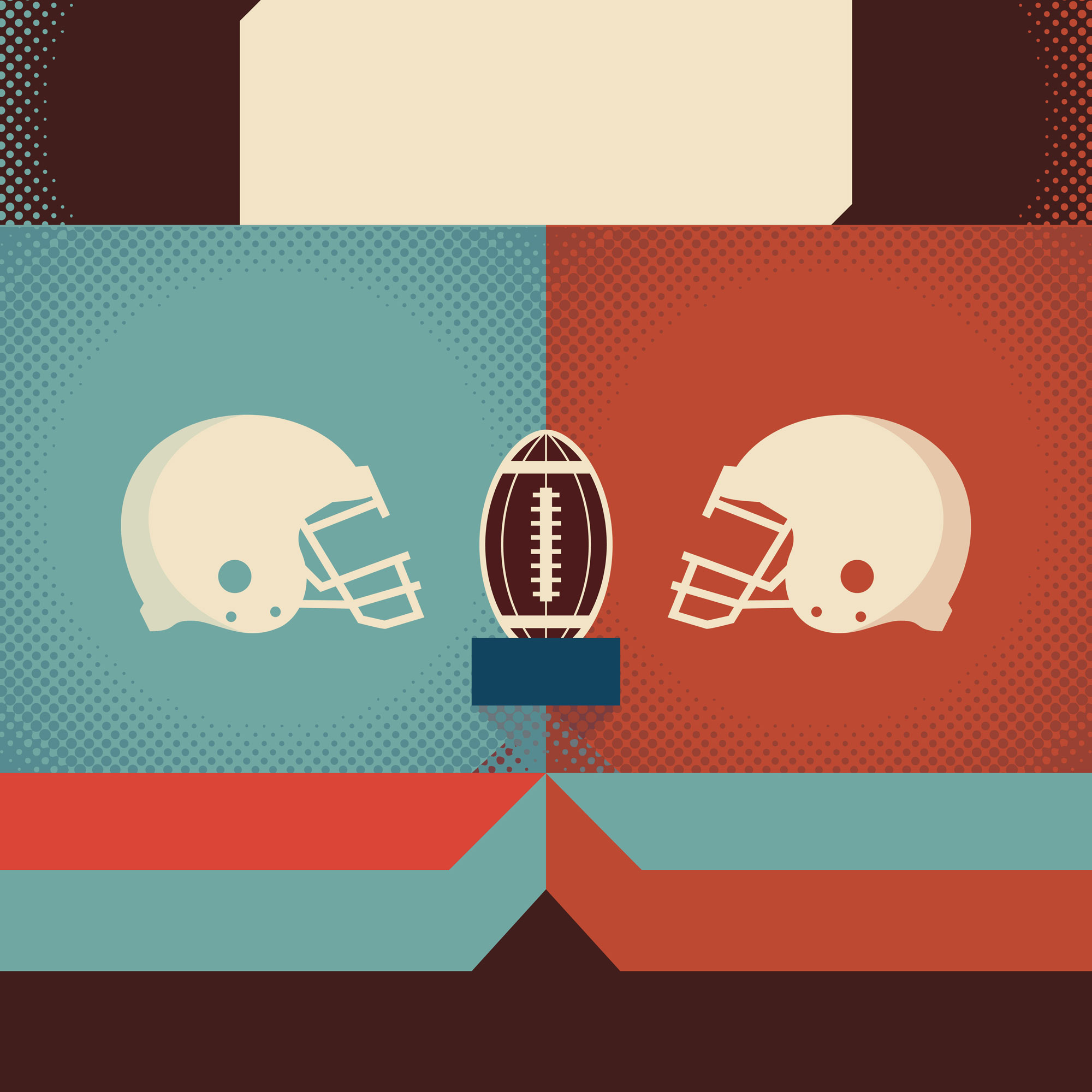 Why fuss about the way things are?

The College Football Playoff four-team format takes a lot of flak. People complain there aren’t enough teams involved or that certain conferences get extra points due to historical branding, etc. The angst seems to center around the selection committee’s use of subjectivity.

While I agree the CFP has its flaws, what system doesn’t?

The NFL’s playoff system is bland, opinion-less and lends itself to teams resting key players if their squads have secure spots in the postseason. The NCAA basketball tournament has enough teams to choke a Jurassic goat, watering down the regular season. The NBA frequently has unworthy teams involved, lengthening an already time-consuming set of playoffs. Even the AHSAA—which I LOVE—has some oddball playoff selection formats due to budget constraints and logistics and therefore has multiple teams with less-than-stellar records competing for championships.

“But Luke!” I hear some screaming. “What about the Football Championship Series teams (formerly known as Division 1AA)? They have a 24-team playoff system!”

Yep. They do. Those teams also play only 10 or 11 regular season games. And the bracket is like a receipt from Walgreens: Loaded with stuff you don’t need. I just checked out the 2018 FCS format and found eight participants had four or more losses! How can a regular season be important when teams bordering on .500 records get a shot at playing for the title?

I agree the CFP has wiggle room for debate and ambiguity. But why is that bad? The Heisman race is subjective, right? NFL MVP voting? NCAA Basketball At-Large selections? Boxing score cards? Strike zones? Blocks versus charge calls? High diving scores? All subjective!

The point missed by many is that college football is unique. Its regular season has been cherished since its beginning. When people think “college football,” they think “Iron Bowl,” “Michigan and Ohio State,” “Flutie’s Hail Mary” or “Herschel Walker.” The traditions lie in the foundation of time-tested rivalries.

In fact, most of college football’s greatest moments have come in its regular seasons. The Kick Six, Tiffin’s field goal in 1985, Manziel’s magic against Alabama in 2012, Tim Tebow’s speech in 2008…I could go on and on and on.

In pro football, it’s Super Bowl or bust. Win it all or be remembered for a Mark Sanchez butt fumble. The NBA and MLB post-seasons trudge through several weeks (if not months) with all the speed of an Amish email. For college basketball, coaches and programs are judged based solely on making the NCAA Tournament.

It’s okay for college football to be different. Is it fair to, say, Central Florida who has now gone two years without a loss? Yes and no. No because an undefeated season should be rewarded, but yes because the Knights don’t have to navigate the tougher waters of a Power 5 Conference. My only suggestion there is for UCF to load up on their non-conference slate (easier said than done).

But in that regard, isn’t there inherent unfairness in all of sports? Is it fair that Florida, California and Texas teams all have built-in recruiting advantages over the likes of Wyoming and Oregon teams whose states don’t crank out high school talent? Is it fair that Los Angeles is full of glitz, glamor and silicone and can therefore attract free agents more easily than Milwaukee? Should football passionate states like Alabama have to share equal spotlight with Virginia (which, by and large, isn’t as fanatic about football)?

By the way, when it comes to bowl games, I get the eye-rolling. The “Dr. Scholl’s Foot-Fetish Bowl” and others can seem as exciting as a Baptist dance contest. They can be rather meaningless to the average fan. But think about it another way: Bowl games are a great opportunity for teams to improve for next season. Essentially, they are live scrimmages and give coaches a chance to try new tactics and for players to audition. Besides, if El Paso wants to invite Team A and Team B to play in a game that doesn’t affect the grand scheme of the sport, what’s the harm?

The bottom line is no system is perfect. They all have their issues and, frankly, they are all driven by the almighty dollar. Just enjoy them all for what they are! • 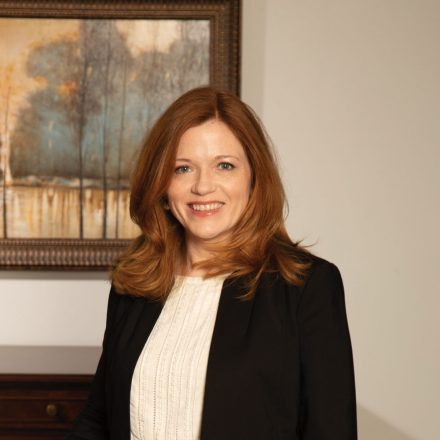 July 15, 2020 admin
A one-on-one conversation with Jessica Kirk Drennan, family law attorney. B-Metro: What got you into the law and specifically family law?... 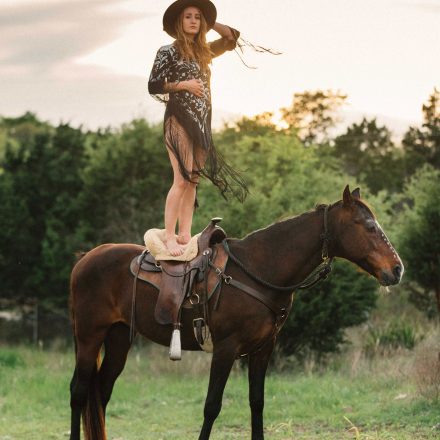 May 30, 2018 admin
Talking with Margo Price. By Lindsey Lowe Osborne Margo Price’s music might fall into the country genre, but her lustful, throaty vocals land a...