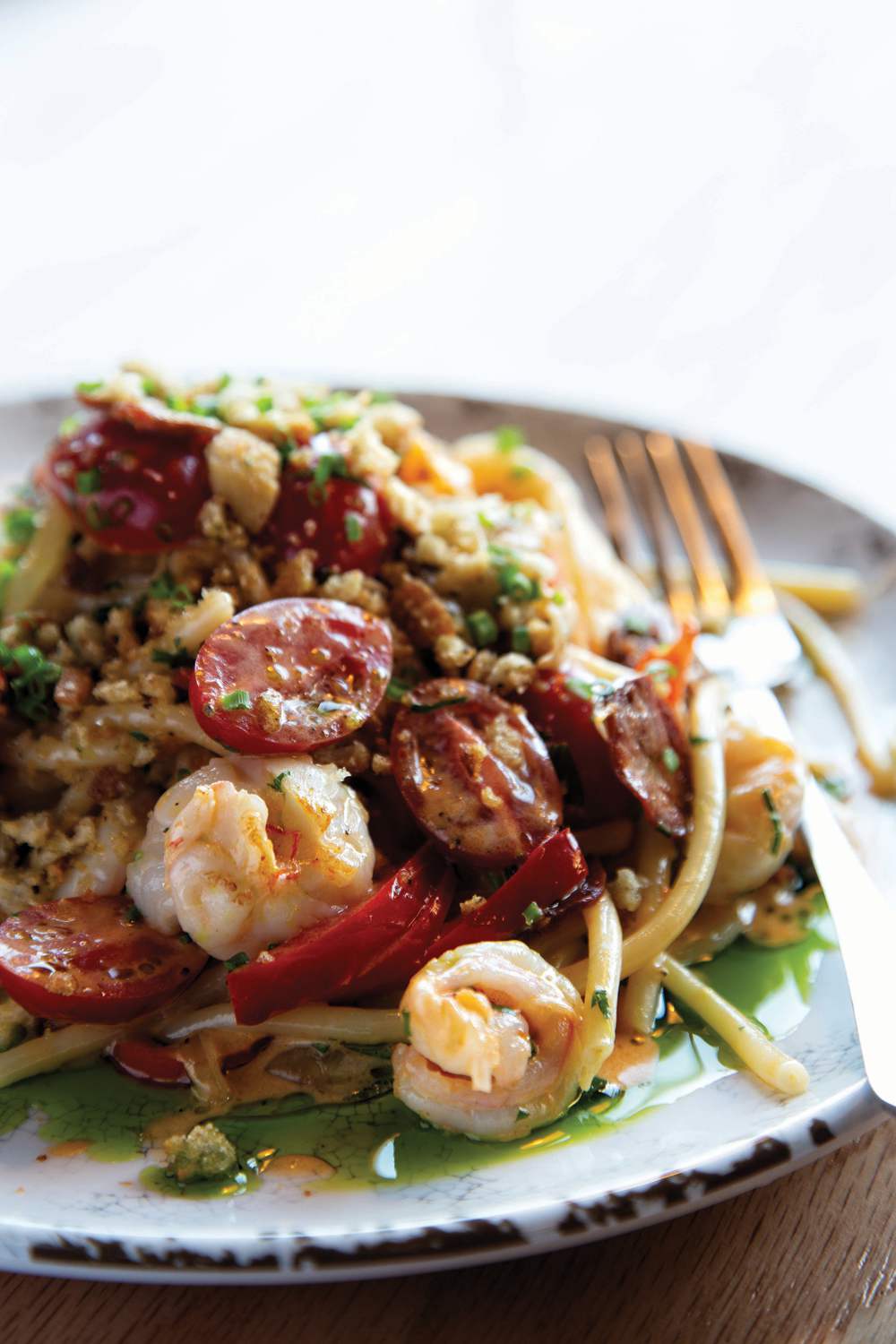 The creative reuse of the old Woolworth’s building on 20th Street in Five Points was envisioned by Creature, the design/build firm, while the food, entertainment and event space concept outlined by Neville Baay and the folks from El Barrio and Paramount brought new life to the city’s oldest entertainment district.

“If you want to bring some friends, eat, drink some beer and watch football, you can do that. If you want to bring your kids and play ping pong, that’s fine. Or a corporate event that’s centered around bowling. Or a first date on the roof. We wanted it to be something where you can come in and not have a reason to leave,” Baay says.

Duckpin bowling (with smaller ball and pins and shorter alley) is the main gaming attraction, along with pingpong, foosball, shuffleboard, bumper pool and arcade games, including one billed as the World’s Largest Pac Man.

On a recent evening there were young people lined up at the bar, kids playing arcade games and private parties on the various couches near the bowling area. The restaurant at the front end of the space was filling up nicely, and up on the roof, people were drinking and looking out over the lights of Five Points.

The food is a creative mix of Mediterranean-influenced dishes, pastas and seafood. The baked rigatoni cacciatore with smoked chicken, red wine, porcini mushrooms, peppers, spinach and goat cheese is one of the more popular dishes. Other entrees include braised lamb, crispy pork Milanese, and grilled scallops. There is also an assortment of flat breads and small plates.

A long bar dominates the right side of the main room. Draft beer and wine along with craft cocktails make up the drink menu. For this story we photographed the cocktails Notorious F.I.G. with Old Forester, fig, lime and ango; Tommy Basil with Boodles gin, lemon, basil and soda; and Spicy Paloma with Jose Cuervo tradicional, grapefruit, lime and chipotle. 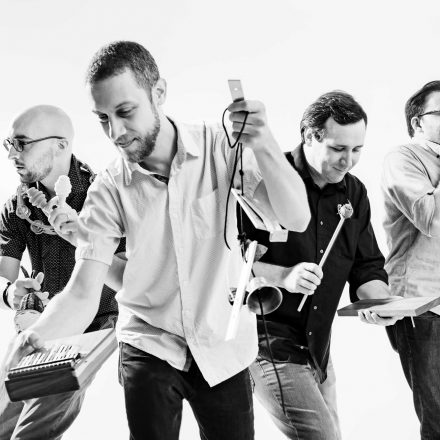 September 2, 2018 admin
Alabama and avant-garde are not words normally paired together, or even usually used in the same sentence, yet there’s a rich lineage of... 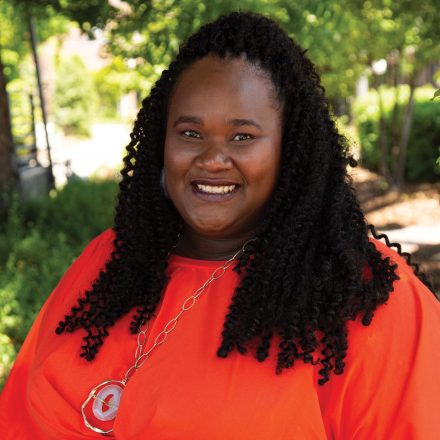 The Power of Women: Sara Williams

July 17, 2020 B-Metro Editor
Sara Williams is the Managing Attorney for Alexander Shunnarah Personal Injury Attorneys, one of the largest personal injury firms in the...
Close