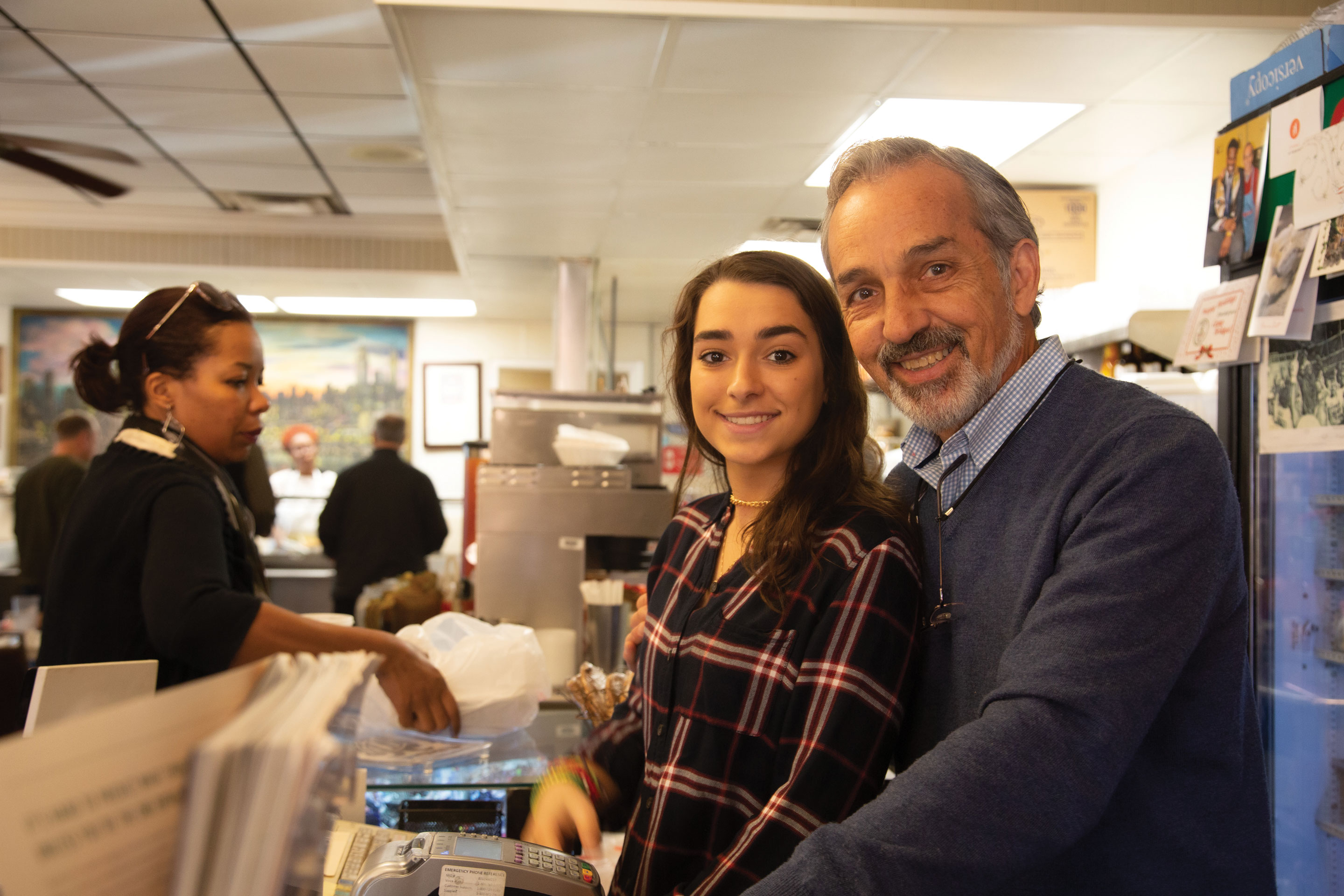 With its friendly vibe and classic food, Ted’s is a place you can call home.

Beyond the lunchtime crowds and the classic meat and three options on the steam table, there is something deeper going on. Ted’s has been one of the favorite spots in the heart of the city for decades now. More than 40 years after its founding, it is still creating a spark of community, fun, and good food right where it has always been—in the heart of the city. It has even been spruced up recently with new signage, paint and a beautiful new mural that celebrates the city it calls home.

Ted’s is operated by the husband and wife team, Tasos and Beba Touloupis. It is a unique partnership, one of those extraordinary pairings where the strengths and weaknesses of one partner compliment the other in ways that enhances everybody’s efforts.

The amazing thing about Ted’s is the community that Tasos and Beba have built with this restaurant. Composed of loyal customers who come there several times a week and long-time employees who make the diners feel special, this community always seems to have room for a few more. There always seems to be people on a first-time visit being schooled in the Ted’s way of lunch: choose from the steamtable, find your table, the waitress brings you a beverage, pay at the register when you are done. A simple rhythm once you get the hang of it.

Ted’s has anchored the corner of 4th Avenue South and 12th Street for decades, standing solidly on that corner while UAB and Children’s of Alabama grew up around it.

The Touloupises bought the restaurant from Ted Sarris in 2000 and kept the Ted’s name. They didn’t tinker with the recipes very much, either. “We kept the name because it was an institution downtown already,” Beba Touloupis remembers. “Everybody knew it as Ted’s. We were not just buying a restaurant and a building; we were buying a history and his customers.”

Those customers and plenty of new ones have discovered the friendly joking of Tasos and the warm and pleasant personality of Beba, just as they’ve discovered Ted’s classic Southern food with a wonderful Greek feeling of hospitality mixed in with the vegetables and fried chicken.

Lawyers and salespeople. Bankers and construction workers. Cops and docs. “The customers have become good friends. The connections we have made over the years has been like building a community network,” Tasos says. A typical lunchtime could see 250 diners come to the restaurant.

The good food and sense of community are even mobile now. Tasos and Beba have expanded their catering business, utilizing Tasos’ expertise from his days managing a country club and slowly capturing a healthy portion of the city’s breakfast and lunch catering market.

They have also been able to capitalize on Birmingham’s blossoming film industry by managing the catering for movies and television shows being shot in the Magic City.

“I feel like you come into Ted’s, or have an event catered by us, you are going to experience what Birmingham is all about. We are honored to be a part of that,” Beba says. 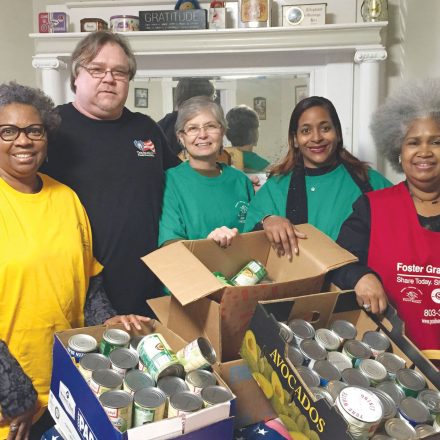 February 3, 2022 B-Metro Editor
Positive Maturity has been a central Alabama’s aging community since 1971. Over the past 50 years we have strived to keep adults 55 and older... 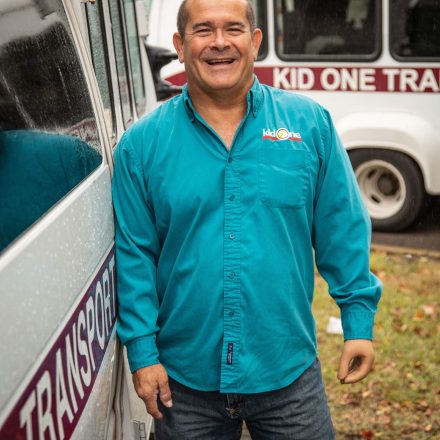 December 5, 2018 admin
A one on one conversation with Kid One driver Xavier Flores When Xavier Flores retired from 28 years doing linework for the power company, he...
Close