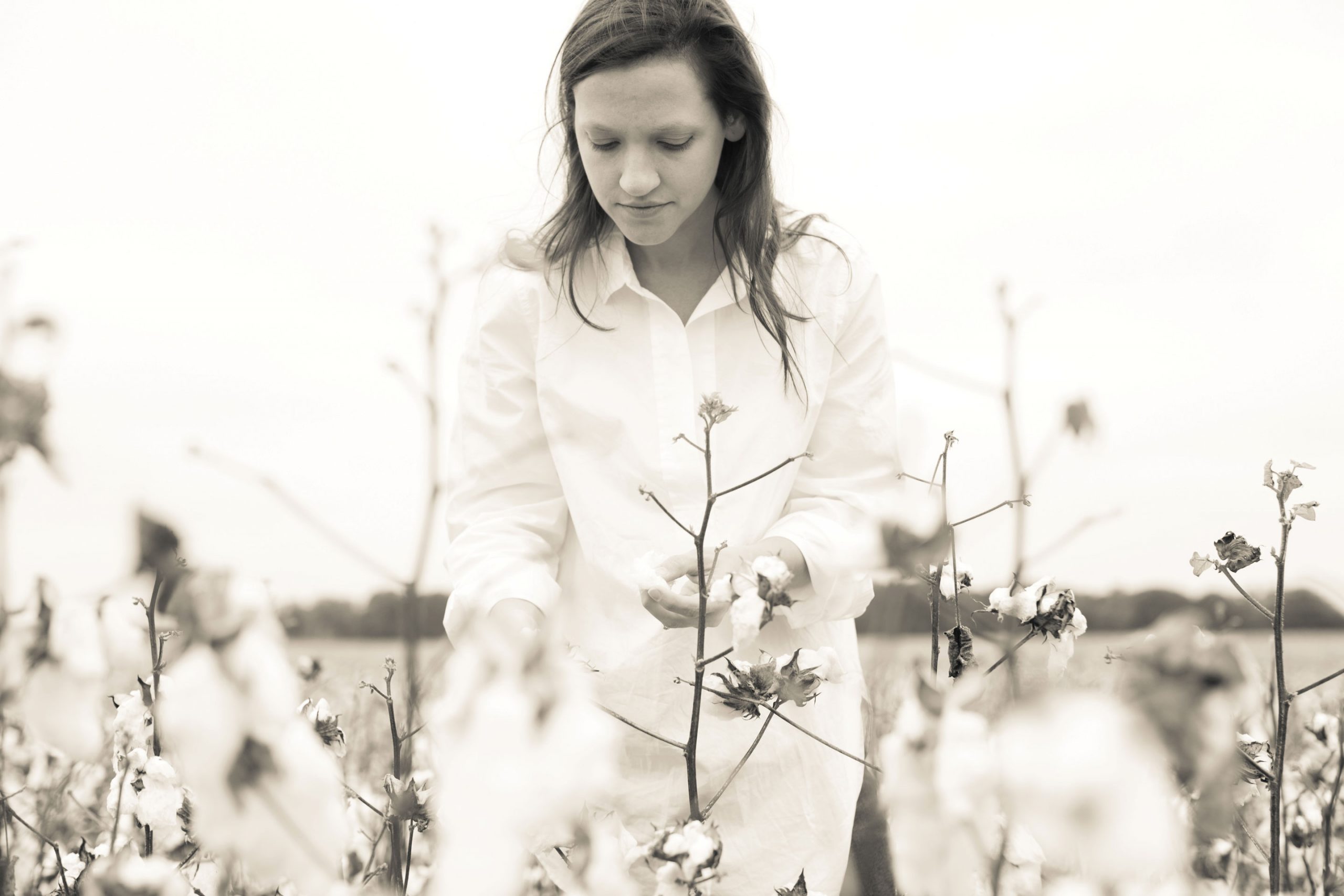 Nostalgia and a feeling for the red earth of Alabama became the seed of an idea. (text by Bill Caton)

It all begins in the red dirt of northern Alabama near Moulton. Cotton seeds take root there and the fiber they produce is the best in the world. So says Mark Yeager, who started Red Land Farms in 1988.

Yeager can talk with ease about crop rotation (“two consecutive years of cotton and then corn”), and the tough business of farming: “In 2000 we nearly went broke. It will eat you up and spit you out. Markets go flat, drought, insects…Cotton is traded every day around the world. Selling cotton is based off of that. You can make a good crop and still lose money because prices are no good. The farmer is not the high man on the food chain. It’s not a cake walk.”

But Yeager, who is not on the farm on this cold and blustery January day, knows that more than just cotton germinates in the fertile soil in north Alabama. Ideas take root there as well.

Looking every bit the farmer, Yeager adjusts the ball cap on his head with hands that have obviously done a lot of hard work. But today he is not sitting in a tractor cab. He is on a stool in a small store in Moulton where two women pack shipping boxes with cotton bed linens and bath towels.

Yeager and his daughter, Anna Brakefield, started Red Land Cotton in 2016 with the idea that they would use some of the cotton grown on Red Land Farms to make sheets, quilts, pillow cases, towels and other cotton products. Everything is made in America.“We do as much locally as possible,” he says. “When we started, we knew it wouldn’t involve another country. Yarn is made in South Carolina. The cloth is finished in Georgia and returned to Moulton where the sheets are cut and sewn. Towels are made in Griffin, GA. Quilts are made in Kansas City, MO.”

“Dad approached me in 2015 with this idea and I quit my job,” says Brakefield, who earned a degree in graphic design from Auburn and worked two years for an advertising agency in New York City. She handles marketing and product development for Red Land Cotton.

“When we were deciding what we were going to create, Dad wanted to make bedsheets…He was nostalgic about his grandmother’s sheets,” she says. “Turns out that was the most difficult thing to create in America.”

But those sheets from Yeager’s childhood turned out to be a key to the entire business.

“That conjured pictures of what I wanted the brand to be,” Brakefield says. “It’s reminiscent of when things were made right.

“We started with an heirloom bedsheet. The textile engineers in South Carolina created a 1920s-style bedsheet.”

And the Ticking-Stripe pattern (the style my grandmother had), “speaks to nostalgia and heritage.” The same concept applies to newer products, including blankets and bathrobes, all made from 100 percent cotton grown on a farm in north Alabama.

That respect for heritage includes doing as much as possible from the 5,000-acre farm. The cotton is grown and ginned by Red Land Farms and about 10 percent is used to meet the needs of Red Land Cotton.

“We use the best quality of cotton for our products,” Yeager says. “We use about 10 percent of our crop for our business now.”

Red Land Cotton ships about 100 orders a day and double that during the holidays, Yeager says.

“It’s finally getting to the point where I can see the success of it,” Brakefield says. “When you are building something from scratch, it takes a little while to see where you’re going with it.”

“I’m loving it,” Yeager says. “The popularity is growing. And I love working with Anna.”

“My Dad and I are a lot alike,” Brakefield says, laughing.

“At the end of the day they’re family and they have to love you.”

If you want to buy a set of sheets like I did, go to Redlandcotton.com. 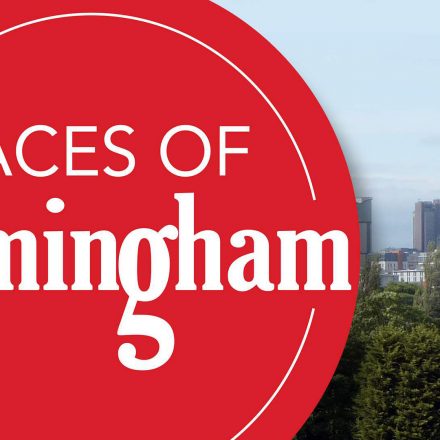 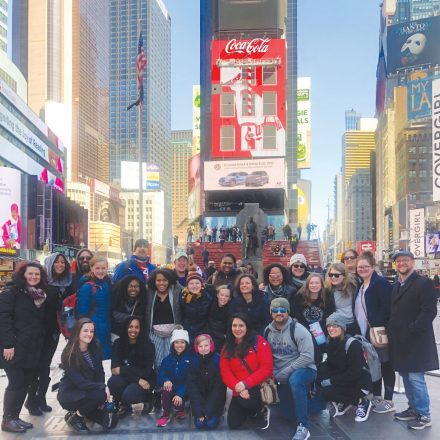 January 27, 2022 B-Metro Editor
ArtPlay believes that the arts are for everyone. As the education and engagement initiative for UAB Visual and Performing Arts, ArtPlay provides...
Close