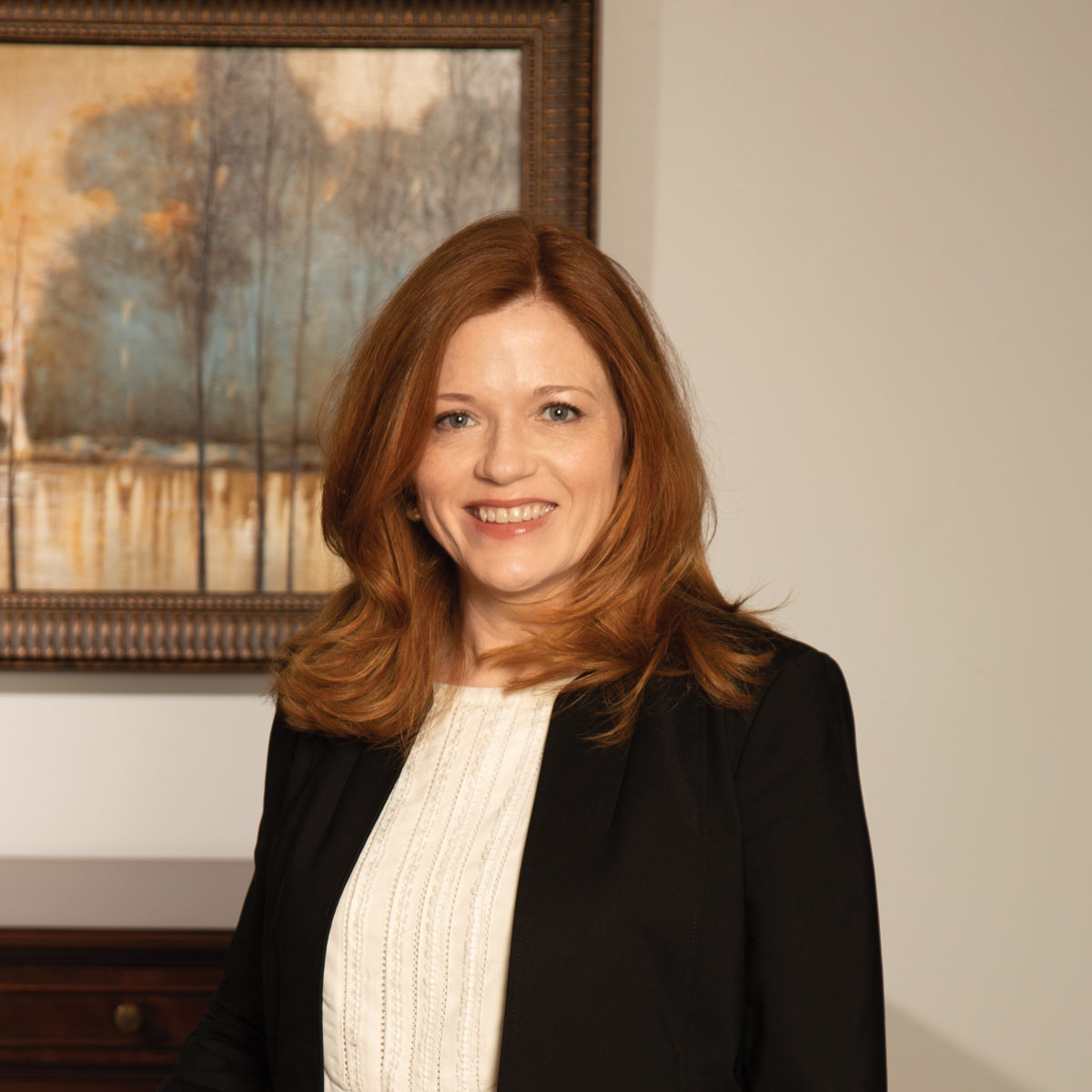 B-Metro: What got you into the law and specifically family law?
Drennan: I grew up in a small town, Alexander City, so the big guys on the block were the lawyers and the doctors…that’s who you respected in town. That’s how it was in a small town. I wasn’t interested in medicine, but I really was attracted to the law from the time I had a mature thought about it.

B-Metro: What attracted you to the law?
Drennan: I liked the analysis of it and the verbal aspects, the debate. I have always liked that. I don’t consider confrontation, confrontation, I consider it discussion. It’s a lost art. And it is civil not uncivil. So I just always loved the idea of justice and I have always been for the little guy. That’s what attracted me to the law.

B-Metro: What was your first job like?
Drennan: After Tulane I went to work for a judge at first. Then I came home and a lawyer in town, Tom Radney, who was a big personality, called and wanted to know if I wanted a job. So I went home, interviewed and got the job. He talked the judge into releasing me from my clerkship and I went to work for him.
Six months out of school I went home and started practicing.

B-Metro: What was that experience like?
Drennan: He didn’t like divorce cases. Mr. Radney went around and told everyone I was an expert. But I was a hard worker. I was a swimmer back in the days when you had to sink or swim. I would ask him a question and he would say that is what the law library is for. What he really taught me was to think for myself and he had such a passion for the law, even at his age and stage. It was invaluable. I was only there two and a half years, but I probably knew more than anyone else I knew as far as making my way around a courtroom. I had tried felony criminal cases in front of a jury by then, civil cases in front of juries. I had been on the defense side and the plaintiff side. I had done numerous divorce cases, land line disputes, probate cases.

B-Metro: Where did your career take you next?
Drennan: I went to Montgomery. I was planning to do plaintiff law but I could not leave my divorce clients. It grabbed a hold of me. I loved solving the problems and helping people . . .the everyday problems as well as the legal issues. I loved talking people through to solutions. I took to that, probably because I am the middle child and I am not conflict adverse. I was the person everybody always came to when there was a problem. I thought it was fascinating because what people don’t realize about divorce is that you get to do everything….you have real property issues, division of business interests, interpretation of contracts and trusts, tax issues as well as the family law issues all wrapped up. The more complex the case is the more areas of law it touches on and it just keeps you challenged. To this day, 25 years in, I still am challenged by some aspect of almost every case I get. It might be the psychological aspect of it or it could be the legal aspect. It has always been about 90 percent of what I do and since 2006 it’s been 100 percent.

B-Metro: When did you start your own firm?
Drennan: I became a shareholder in the Crittenden Firm before leaving to open my own practice, Kirk Drennan Law, in February 2011. I am passionate about what I do. I still work 10 to 12 hours a day, often six days a week. It is tiring sometimes. My husband keeps saying you’ve been doing this 25 years when are you going to get tired of it. And I do have days when I don’t want to work that hard, but it is really the clients that keep me going. I am so client centric. Everyone single one of them I want to help.

The Corona Diaries: Time to Be Alive 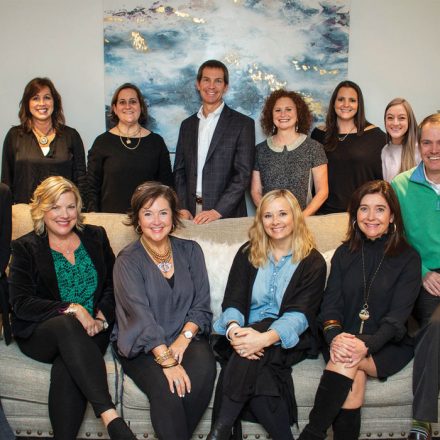 September 28, 2020 B-Metro Editor
The Fred Smith Group, RealtySouth When Fred Smith put together a team of Alabama Real Estate agents, he made sure that he only associated himself... 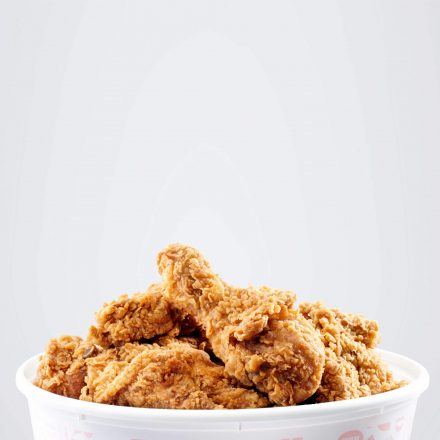 August 11, 2016 admin
My mother-in-law passed away recently. Her life ended in the home that she had fought to stay in—the house that was not really suitable for...
Close