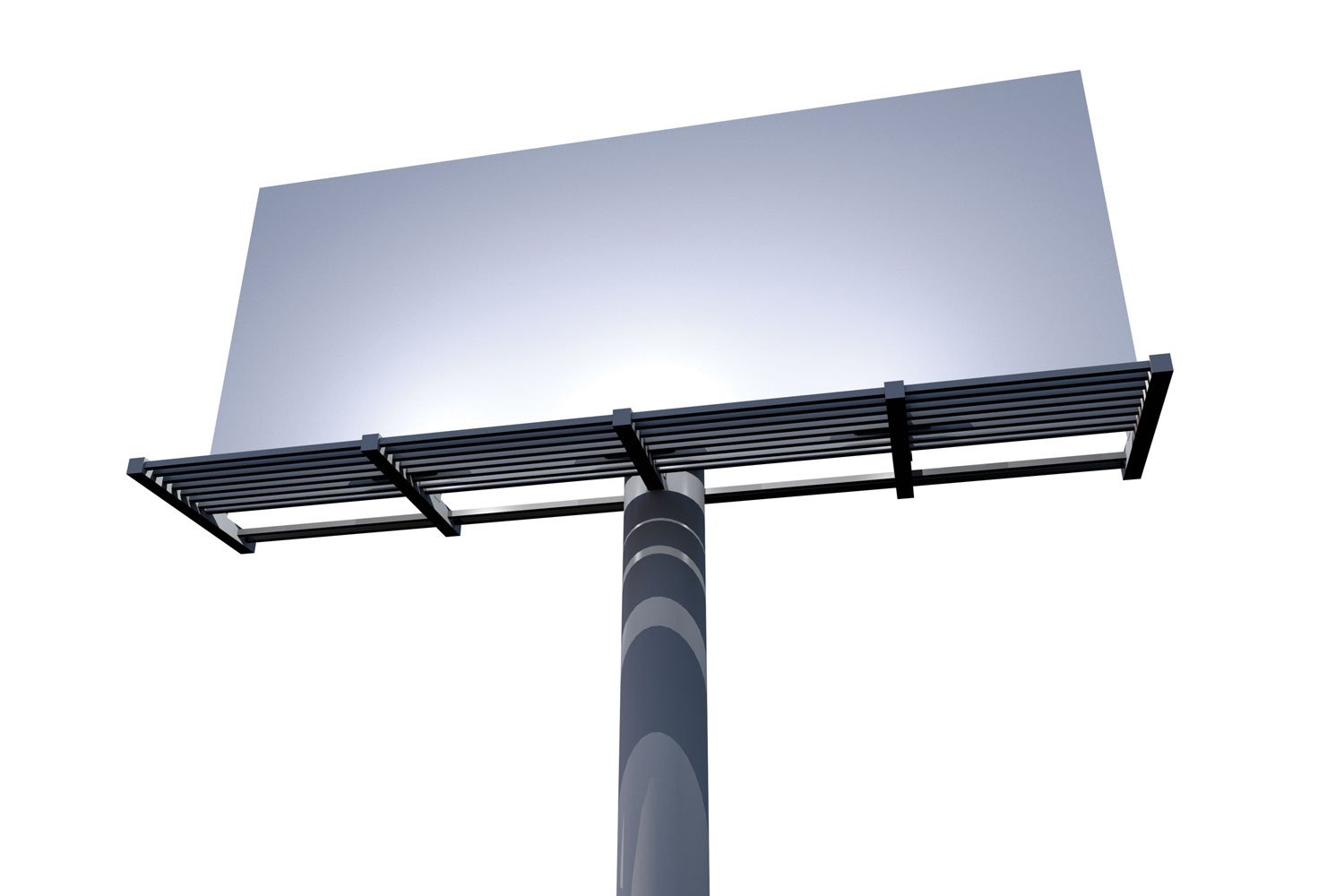 I do  a lot of traveling hither and yon (mostly yon…. Hither can be a traffic nightmare). I am on the go for work and to see my kids in Ohio, usually. Also, I am known to drive out of my way for a Chic-Fil-A biscuit in the morning; those things are awesome.

Billboards are the signage equivalent of  a mother–in–law’s stare. And, according to legend, every billboard south of Kentucky and east of Texas is rented by super–attorney Alexander Shunnarah. That is only partially true though. There are actually a multitude of different signs. So many billboards, in fact, that I now have a few favorites.

You want to hear about them?

Well, I am telling you anyway.

In a literal “sign of the times,” there is the one billboard for legal counsel on the way to Montgomery (and, to be thorough, it is also on the way to Childersburg from Birmingham) which reads, “Divorce $299…. Bankruptcy $599.”

OK, so the time–honored, generationally–treasured sanctity of marriage is worth (plus or minus)  $300, yet filing bankruptcy–BECAUSE YOU HAVE NO MONEY–costs around $600? That seems a little backwards, at best. It’s like giving one point for a touchdown and six for the point after or paying $2.39 for the car and $14,500 at 4.9% interest for the gas.

Lord help you if you are getting divorced because you are bankrupt, because you’d be stuck.

The Don’t Drive While Distracted anti-texting billboards are certainly preaching good advice. However, by its nature, isn’t a sign positioned on the road disparaging districted driving oxymoronic?

I can just hear the post–accident interview now: “Well, officer…. I was reading that billboard about not texting while behind the wheel and the next thing I know my Subaru ramped right onto that truck full of live chickens…..Ummmm….my bad?”

Then there’s famous “Go to Church or the Devil Will Get You” billboard on I-65 (I am just assuming it is still there since it was a staple for years).

I always wanted that sign to be more specific. Which church, exactly? Give me a hint as to the denomination if it isn’t too much trouble. What days do I need to go? Is it a Sunday only thing or do I need to be a “sometimes–on–Wednesday–at–supper” guy?

I appreciate the warning, but I don’t want to make an eternal mistake based on a vague technicality.

While not a billboard per se, there was a sign for a restaurant on highway 280 before pulling into Alex City that used to catch my eye (it’s gone now so don’t go looking for it). The sign was the only surviving structure from a billowing fire of destruction. The ashy, black remnants remained piled and smoldering like a tire–fire for months.

The surprisingly unscathed sign for the restaurant read, “Closed due to fire.”

Uh… yeah. No kidding. However, the sign’s announcement of the obvious did make me wonder about why it was put up.

I assume because the owner actually took the time to put the letters on the sign that at some point, post–incineration, a patron drove to the restaurant, got out of his car, waited for a table (despite the fact that there was no building) and later complained to management that the place wasn’t open during normal operating hours. Thus, the need for a sign.

So here’s to you, billboards across this great state of ours! There’s really no reason to celebrate you… I just had no other way to end this article. 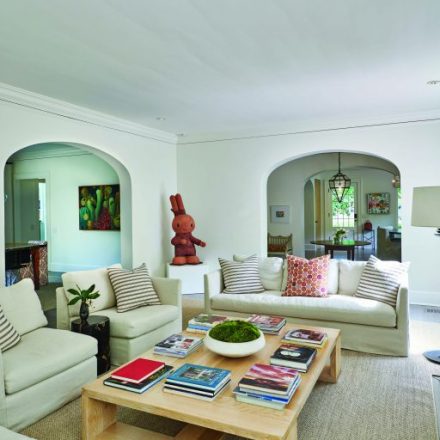 August 4, 2019 admin
Danielle and Alan Weintraub found the perfect older home and brought it back to life. written by Joe O’Donnell      Photography by Edward Badham... 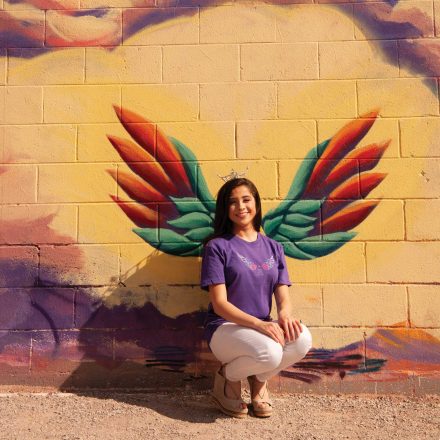 October 10, 2018 admin
There is more than meets the eye to Marissa Luna. The 14-year-old, a relative newcomer to the world of pageants, won the title at the Miss...
Close