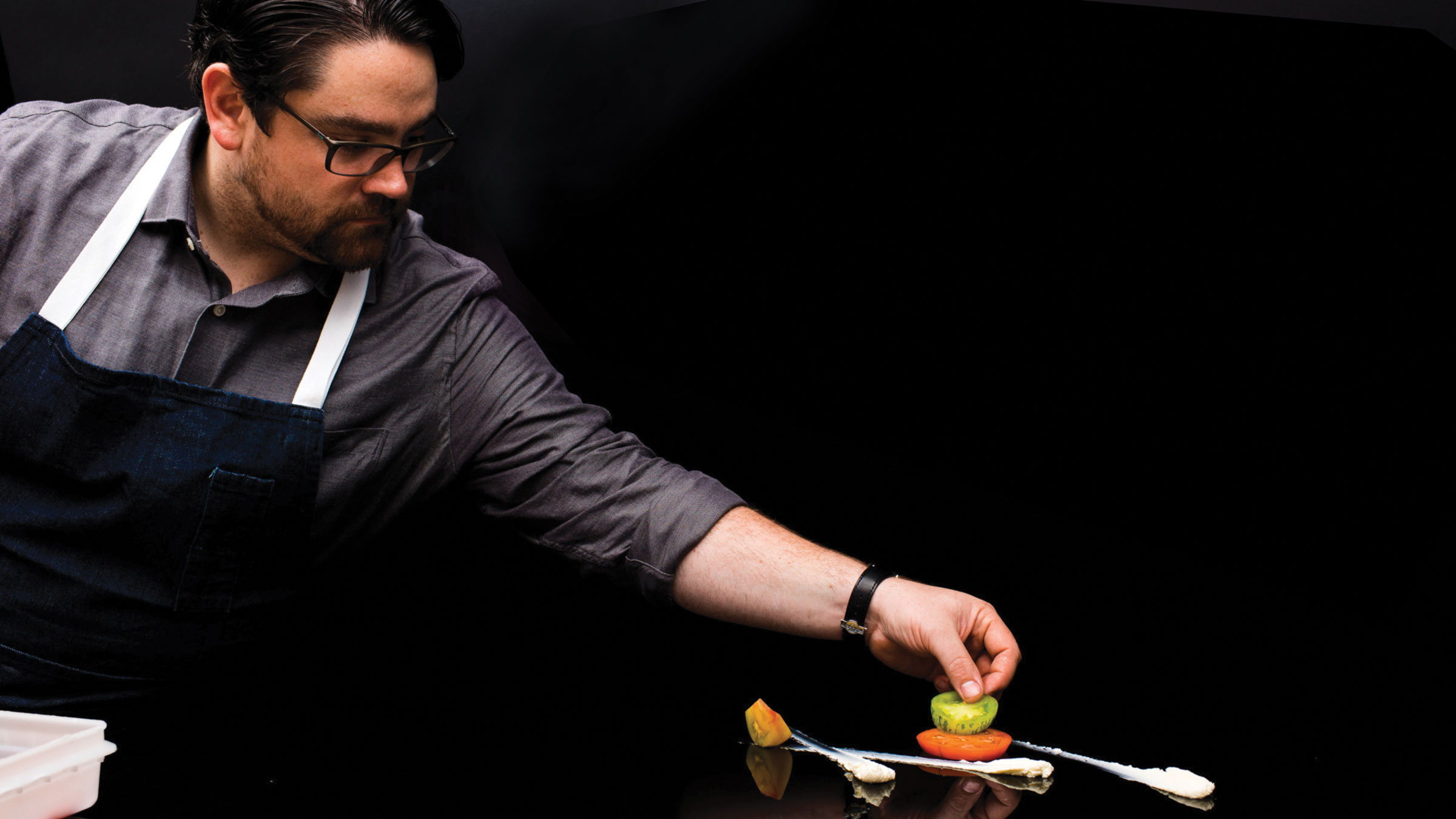 The husband and wife chef duo Tyler and Jennifer Lyne made a big move in 2020, which seems appropriate for such a year as this. They left their high-powered careers in the culinary pinnacle of New York City, which was cratering in the spring of 2020 thanks to the corona virus. They moved to join family here in Birmingham. And they opened up a supper club.

The couple and their 2-year-old son, T.J., moved to Hoover’s Ross Bridge in July, buying the house next door to Tyler’s sister. Along with their worldly goods, the two chefs packed some impressive cooking credentials in their move to Hoover.

Tyler has won Iron Chef, beating out well-known Chef Geoffrey Zakarian of Chopped and Iron Chef America. At 21, he became the youngest person to ever obtain the Certified Executive Chef title from the American Culinary Federation. He graduated tops in his class at the Culinaary Institute of America

This chef has worked at some of the hottest kitchens in New York, from the highly regarded Cru to Bouley, chef David Bouley’s flagship restaurant to David Chang’s two Michelin star restaurant Momofuku Ko.

By 2012 he had moved into the catering business. His wife Jennifer soon joined him. The couple had been together since their days together at the CIA in Hyde Park, and after their move to New York, her culinary star was rising as well.

She went to work as a pastry chef at Dinex Group, chef Daniel Boulud’s hospitality company. She worked her craft at Restaurant Daniel, a three-Michelin star restaurant, and later at DB Bistro and other high-end restaurants in the city.

When the couple worked together in the catering business, they rubbed shoulders and passed plates to some of the biggest global celebrities from Bill Clinton to Elton John, even a bachelorette party for Serena Williams.

And now they are in Hoover. And happy to be here, Tyler says. Aside from the devastating effects of the pandemic on New York City and its restaurant and hospitality industry, the city itself was hard, and not such a great place to raise the couple’s young son.

So Hoover beckoned and the supper club was born as a creative new approach to dining.

“Throughout our culinary career, we have been defined as progressive–using cutting-edge techniques and innovating through creativity,” Tyler writes. “As a result, we have realized that there is room for improvement for the next generation model of intimate dining. Nothing has proven this more than the advent of Covid–19, creating the need for more exclusivity.

“Our goal is simple: to provide you with a fine dining experience in an intimate home setting. Sit down at our table and enjoy a meal with those you know and trust, or meet new people over a great meal in a low-risk, casual atmosphere.”

The Lynes can seat 38 people at three different tables: in their dining room, on the screened-in patio, and at the Chef’s Table near the kitchen with a bird’s-eye view of the workstations. 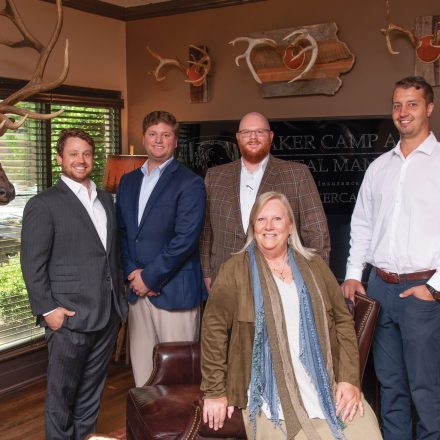 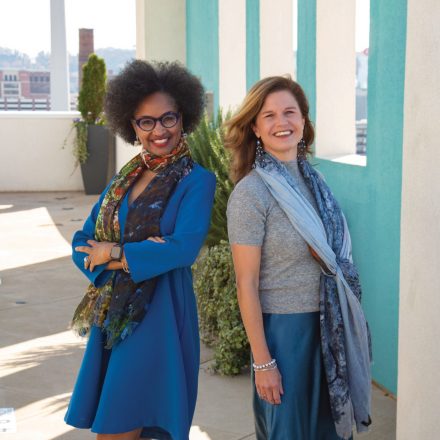 The Face of Showcasing Birmingham