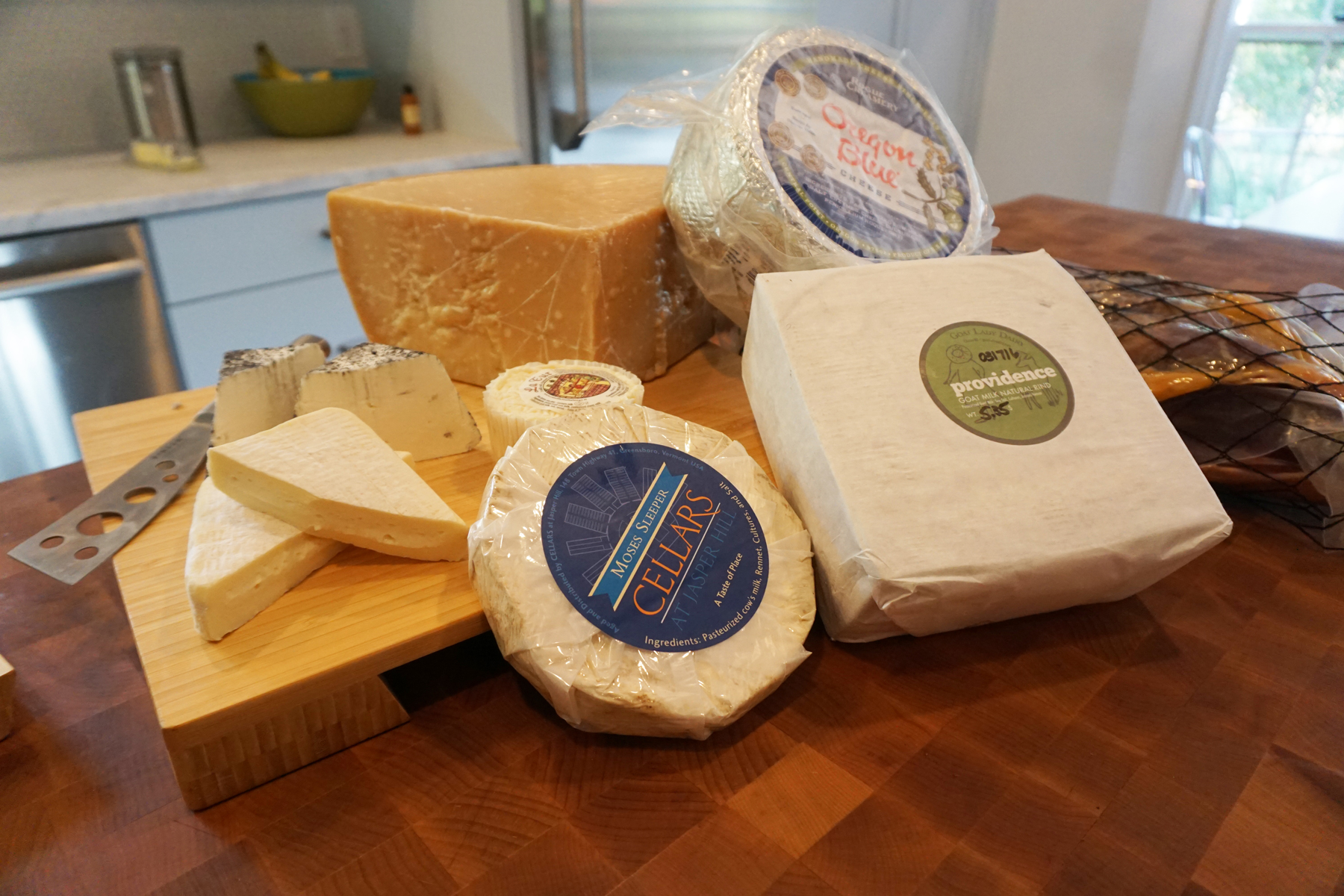 Birmingham’s first gourmet cheese shop will be opening in The Pizitz Food Hall, and the resume of the man behind it boasts roles at Hot and Hot Fish Club and V. Richards market.

At Busy Corner Cheese Brian McMillan plans to introduce the city to local gourmet cheeses. He drew inspiration for the name from the “busy corner” label that The Pizitz was often given as a popular department store during the early 1900s.

The staff will use its expertise to recommend cheeses for customers to taste and buy, as well as specialty foods that pair with cheese such as artisan cured meats, olive oils and vinegars, handmade pasta, and chocolate. Additionally, Busy Corner Cheese will serve sandwiches to showcase its cheeses and specialty products.

McMillan started his career as a chef at Hot and Hot Fish Club before becoming a buyer for the former V. Richards grocery store, where he established relationships with local farmers and producers. All along the way, his passion for food—and cheese in particular—was growing.

As he learned more about the production and history of cheese, his curiosity about the people who make cheese grew. Later, he began working for a local wholesale cheese supplier, where he expanded his knowledge of gourmet cheeses and helped grow the business across the Southeast market. It’s this knowledge base that he plans to share in his selection of cheese and more. 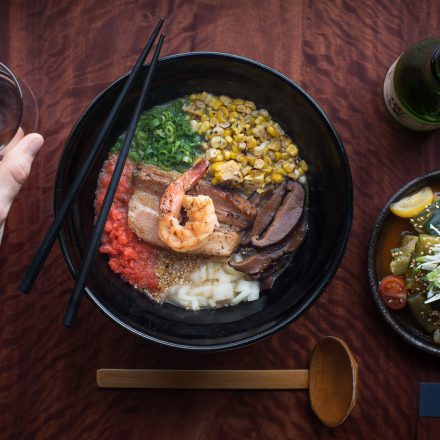 December 12, 2016 admin
Chefs Noel Cruz and Masa Takaku introduced Tampa to Latin-inspired ramen last year, and now they are planning to do the same for Birmingham.... 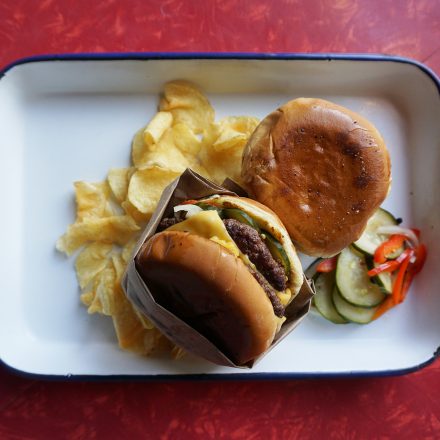