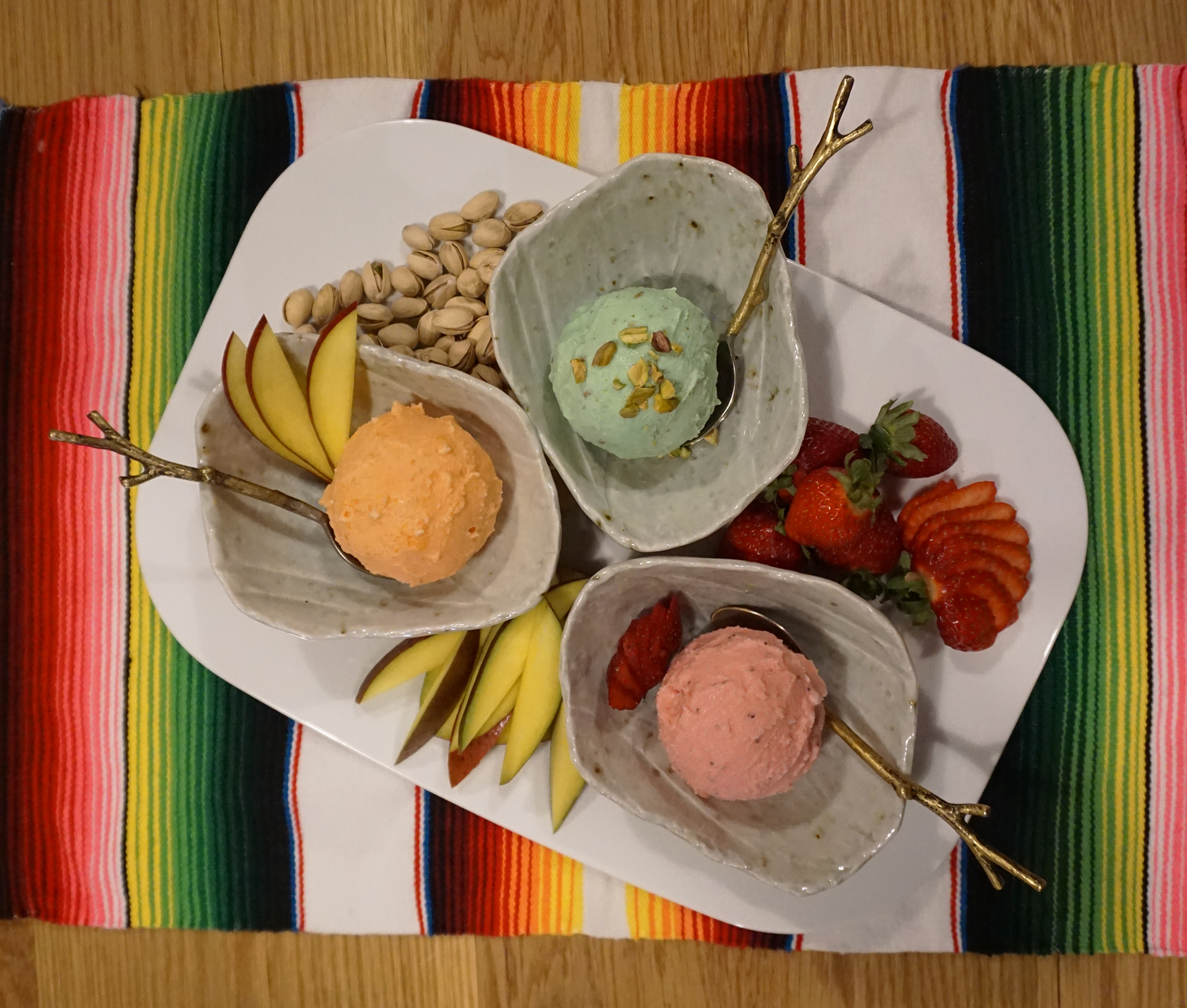 Authentic Mexican flavors will be served up in popsicles and ice cream at Lichita’s in The Pizitz Food Hall. Fresh ingredients will be used to make vanilla pops coated in chocolate and coconut flakes, as well as mango and lime ones and more. Another flavor, rice, tastes similar to the refreshing Mexican drink horchata, with the flavors of cinnamon and rice. Ice cream flavors will feature mamey, guava, coconut, pistachio, burnt milk, and walnut as well as chocolate and vanilla for the little ones.

Owner Eloy Garcia knows what it means for his creations to be authentic. He grew up in southern Mexico and, after moving to the United States, found himself working for a popsicle factory in Chicago. After moving to Florida, he started selling pre-made popsicles and ice cream, recreating the flavors of ice cream and popsicles that he remembered from his childhood in southern Mexico. Both used less sugar than their North American equivalents, making for a lighter texture and taste. He also sought out sources of fresh fruits commonly used in Mexico such as guava and mamey.

Garcia opened his first paleteria in Nashville, where he served up paletas, the Spanish word for popsicle. He decided to name it “Lichita’s,” after his young daughter. It is her image as a little girl that you see on the Lichita’s logo today, even though she is now 19 years old. Garcia’s son, Eloy Jr., took over the shop a few years ago when he moved to Birmingham to open a second location. 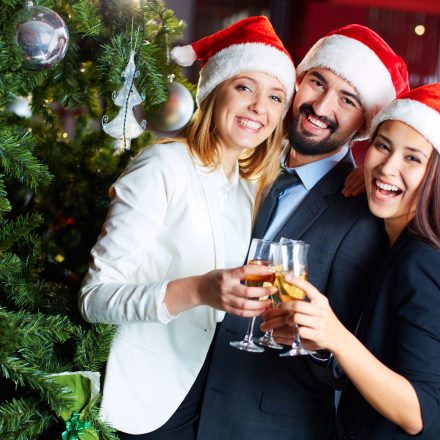 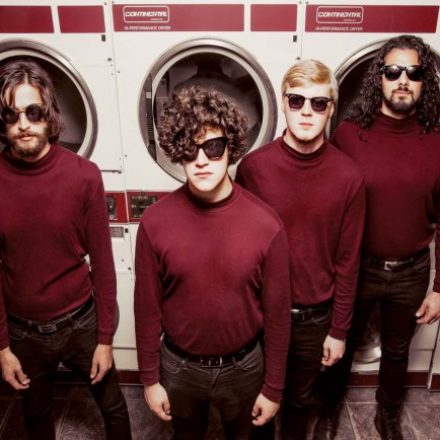 December 1, 2016 admin
Curious what’s come out of Birmingham’s diverse music scene this year? Take a look back at the top tracks released by Birmingham artists by...
Close