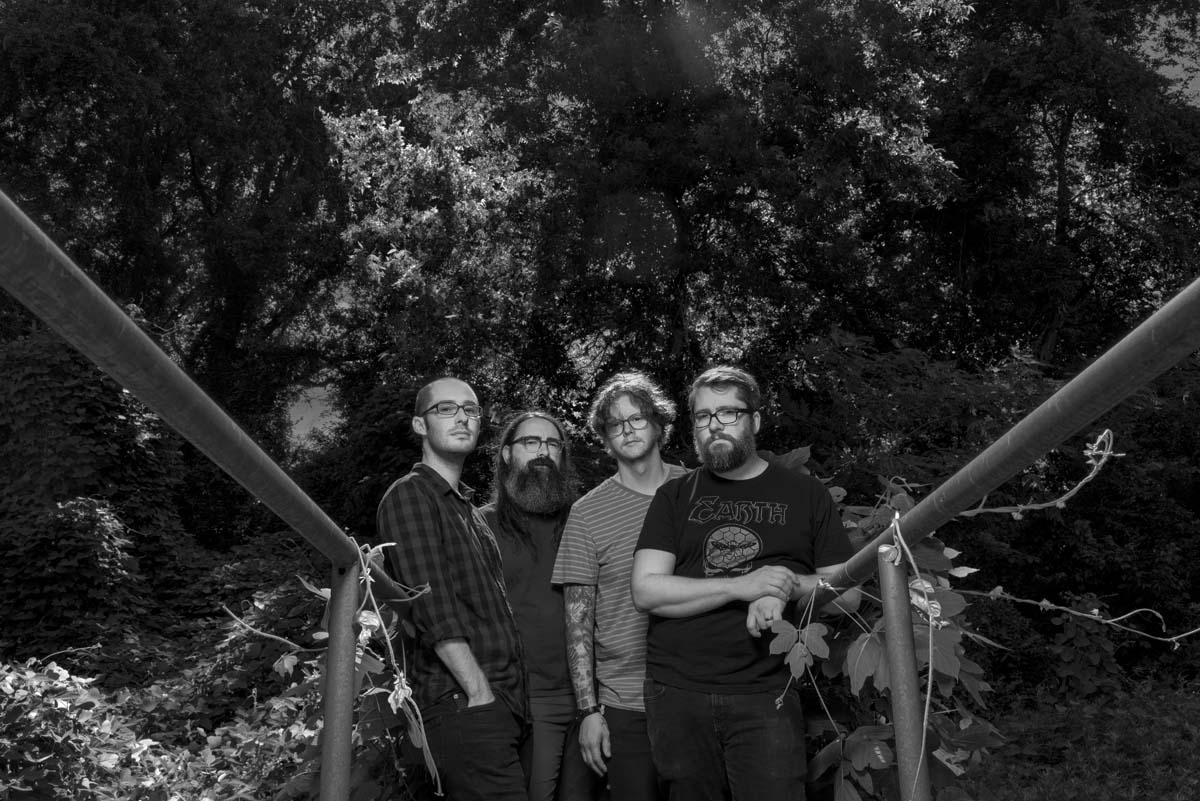 Although the intersection of First Avenue North and 20th Street was once dubbed the “Heaviest Corner on Earth,” a title long since eclipsed by bigger metropolitan areas like Atlanta and Nashville over the course of the 20th and 21st centuries, in 2018, Birmingham’s Null may very well be putting the Magic City back on the map as the home to one of the Southeast’s heaviest rock and roll acts.

A longtime staple of the underground DIY scene here in town, whose career actually stretches back nearly a decade, the band officially released its first proper album in 2016—the great Sleepwalking Days—and really came into their own as a force to be reckoned with among acolytes of thundering sonic brutality. Centered around the core duo of founding members and guitarists Carter Wilson and Kevin Wright, the band has maintained a rotating cast of players and collaborators over the years, before eventually settling on their current lineup featuring drummer David Hickox and synth player Brad Davis, themselves veterans of great local acts like Broken Letters and Plate Six.

“We have all grown up and mainly operated in the underground punk rock scene here in Birmingham,” says Wilson. “That scene is based on community and relationships, and I’m very thankful that it is filled with people who show support to a very wide range of music and art. I couldn’t imagine growing and evolving as a band without the support of our peers in that scene.”

Influenced by everyone from Neurosis and Godflesh to acts like Depeche Mode and Joy Division, their plodding and repetitive aural assault— with a decidedly melodic approach—has become a favorite among the local rock cognoscenti and an apt reminder that iron is not the only heavy metal Birmingham should be known for. And although the band actively avoids classification with their unique brand of face-melting sturm und drang, fans of everyone from Black Sabbath to the darker side of PJ Harvey can find something to latch on to.

Poised to release their second LP this fall on Hex Records out of Portland, the band has also recently been touring with groups like Louisville’s Young Widows, and is a must-catch live act that lives up to its daunting name. 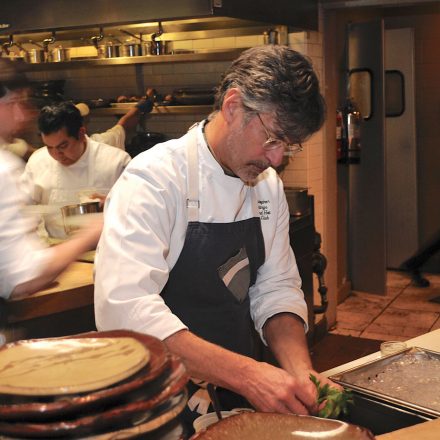 February 16, 2020 B-Metro Editor
After 24 years Hot and Hot Fish Club has a new home at Pepper Place. We were there though at the old place on New Year’s Eve…for the last... 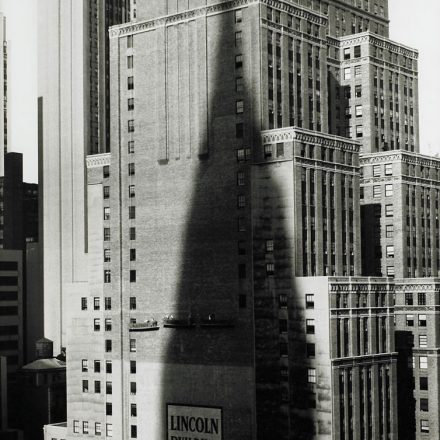 At the BMA: Ways of Seeing