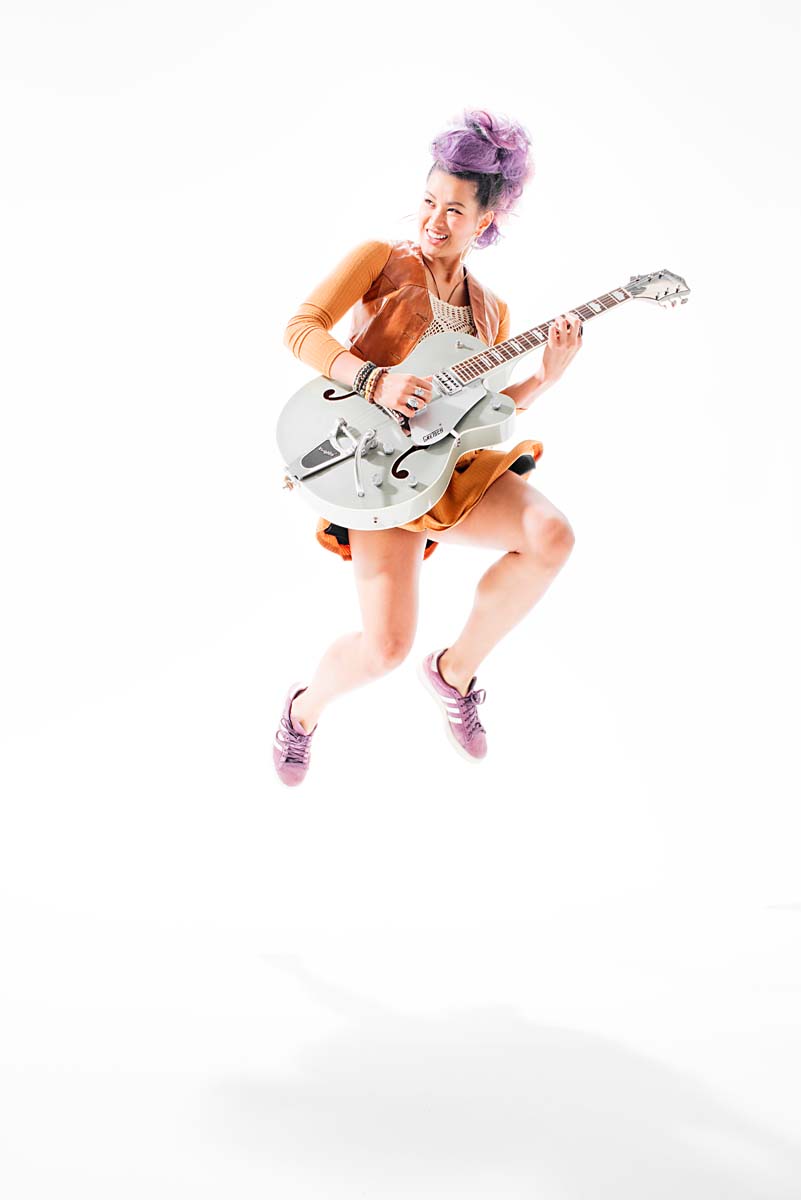 As the home to UAB, one of the premier medical centers in the country, Birmingham has long been at the forefront of science and technology, but it’s never had quite as soulful a representative of these twin engines of ingenuity until Raquel Lily came along. Trained as a neurobiologist, the Philippine-born chanteuse initially came to the Magic City in 2013 to join the medical community as a neurophysiology tech. Until, that is, she heard the siren’s call of her other lifelong passion as a singer and musician.

Raised in a musical household in the Philippines (and later New York) by her mother and father, both of whom worked as entertainers and musicians in their home country as well as Japan, Lily had been singing and performing since the age of three, yet never quite found her groove and voice until settling in the Deep South. Having played in heavy metal bands as a teenager and later performing on college campuses around the country for several years as an indie folk singer, she tried her luck in Austin, but then Birmingham offered her a unique opportunity to pursue both sound and science in a way other cities had not.

Here, Lily stumbled upon a vibrant scene of like-minded musicians and rediscovered a love of the jazz and soul she had grown up listening to with her family. She began to pursue a career as a newly christened “indie R&B” singer, drawing upon Alabama’s rich musical heritage as well as more modern horn-driven influences like Amy Winehouse, The Dip and hometown heroes St. Paul & The Broken Bones. But it wasn’t just music she was delving into. As an avid video game and cosplay aficionado, she also began utilizing the video game streaming platform Twitch as a way to both engage her gaming community and broadcast her music via live performances that connected her with people all over the world. As a result, she was able to broaden her audience—while also playing live around town—and tap into an online resource that has now helped her travel the country and the globe through Internet fundraising based off her Twitch fanbase.

Tech-savvy, and with a powerful and sultry voice, Lily’s unique synthesis of musical chops and computer-driven brand marketing has made her a singular figure and bright up-and-coming star on the Birmingham music scene, but the scene itself has helped her grow and develop as well.

“I’ve definitely gained a lot more soul since being here,” she says. “It’s insane the amount of talent that’s in this town, but the thing is you feel belittled by bigger cities, like when you hear about New York and say ‘I’m never gonna be as good as those New York jazz cats,’ or something like that, you know? But you are, and the way you’re overcompensating for it is the reason why you’re so good. But you’re never gonna see this unless you leave Birmingham.”

Lucky for us, we can witness her rise from right here at home. 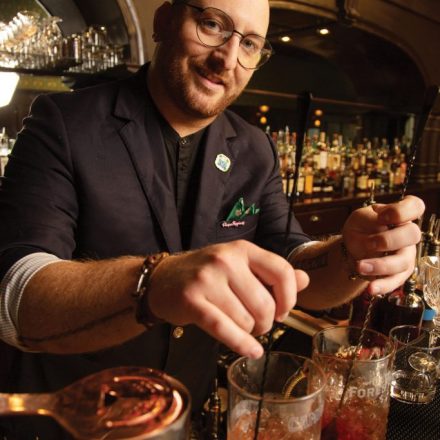 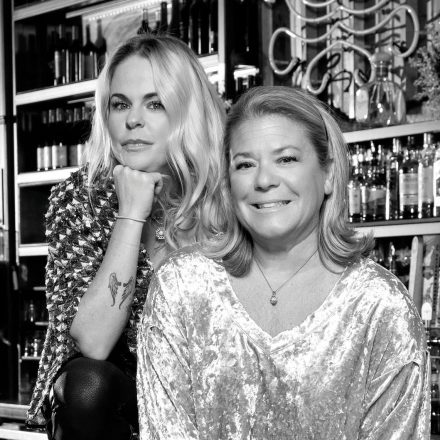 July 17, 2020 B-Metro Editor
When Joe asked Harriet and I to write a piece for the Corona Diaries, I immediately said YES before he could finish the question. Let me be...
Close