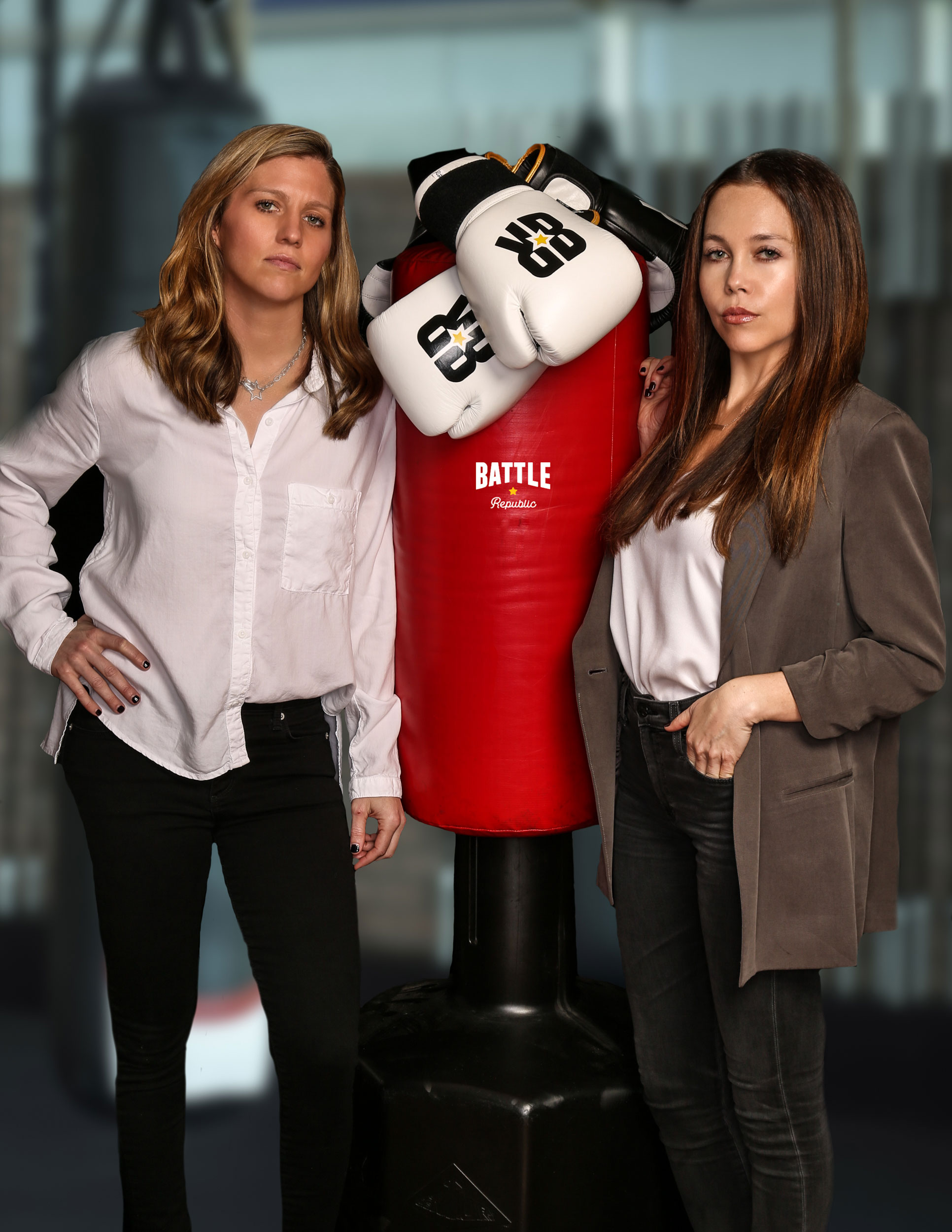 Childhood friends Lindsey Miller and Leah Drury have never shied away from a chance to shake things up. After several successful years pursuing other paths—Miller climbing the corporate ranks of Zoe’s Kitchen, and Drury following her basketball dreams all the way to a coaching spot in the WNBA—they returned to reinvest in their small hometown of Greensboro, Ala. First Drury opened a fitness gym. Then she, Miller and a group of other women entrepreneurs opened the first coffee shop in Hale County, replete with live music—their way of putting some spirit back into downtown Greensboro.

Now they’ve set their sights on Birmingham with a brand-new concept—Battle Republic, a boxing studio designed to combine full-body workouts with high-energy music and a healthy dose of empowerment. It opens in Homewood in January.

B-Metro: Where did you get the idea for Battle Republic?

Miller: I had done boxing classes here and there but never really gotten into it. But then I started reading about these really cool boxing gyms a lot of the models were going to in New York and Los Angeles. I tried to find something like that around here, but I couldn’t find anything locally. So Leah and I went up to New York and tried out places like Rumble and Shadowbox that are just crushing it, and we said, ‘We want this for ourselves—so let’s open one!’”

B-Metro: Is it hard to learn?

Miller: Honestly, no. I think it’s for everyone. Obviously coordination is a piece of it as with any workout, but once you get the six punches down, you’re having so much fun it makes it easy to learn. Also, where I tend to get bored in some workout classes, this is very mental—it’s a heck of a cardio workout, but also you have to be mentally sharp and pay attention. And we’ve been training with our business partner Luan Nguyen who has a great background in it.

Drury: Right. In the very beginning, you learn six punches—a jab, a cross, two hooks and two upper cuts. And that’s it. So the whole workout is based on those six, and the throwing of combos of several strung together. But then sometimes we actually take off our gloves, pick up our kettle bells and do a little kettle bell work. So it’s a great cardio workout, but we’re going to make sure you leave feeling like you’ve gotten a total body workout.

B-Metro: Do you think having women owners as the faces of Battle Republic will attract more women to the concept?

Drury: It’s for anybody and everybody. I don’t care if you’re a man or a woman or what age you are, if you walk out feeling better about yourself, that’s what we want to do—to be able to help others so they can go out there and do better for the world.

Miller: Our name is Battle Republic for that reason. Everybody’s got a battle out there—some bigger than others—but this provides a place, a republic, and a community that will come in and help fight it out with you. That’s really the soul and essence. It’s got that grit, kind of bad-ass side to it too, and I think everyone is going to feel that.

What are your goals for the future of Battle Republic?

Miller: Birmingham is experiencing this cool renaissance right now, and I think it’s so perfectly timed to bring in something new and ahead of the curve. We’ve also been fortunate to do it with some really good people. So we’ve gone big on this one, and it’s going to be the mother ship. Our plan is to grow out of that location in Homewood and let it be ground zero—a footprint and concept that we think can really have legs in the Southeast because there’s nothing else like it. •

Classes begin at 5:15 in the morning and go into the evening. 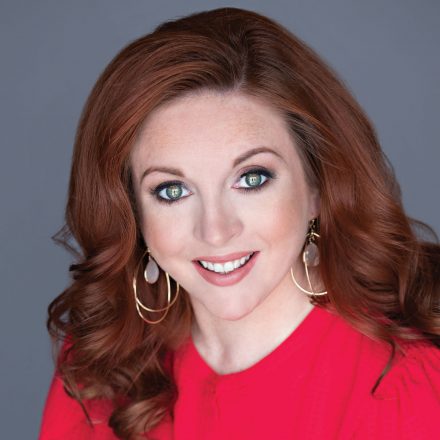 July 17, 2020 B-Metro Editor
Whitney Mork is the owner of State Farm – Whitney Mork Agency. “To me, it is an absolute privilege to protect everything you worked so hard for... 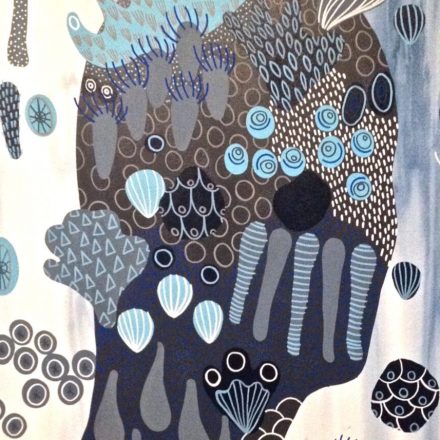