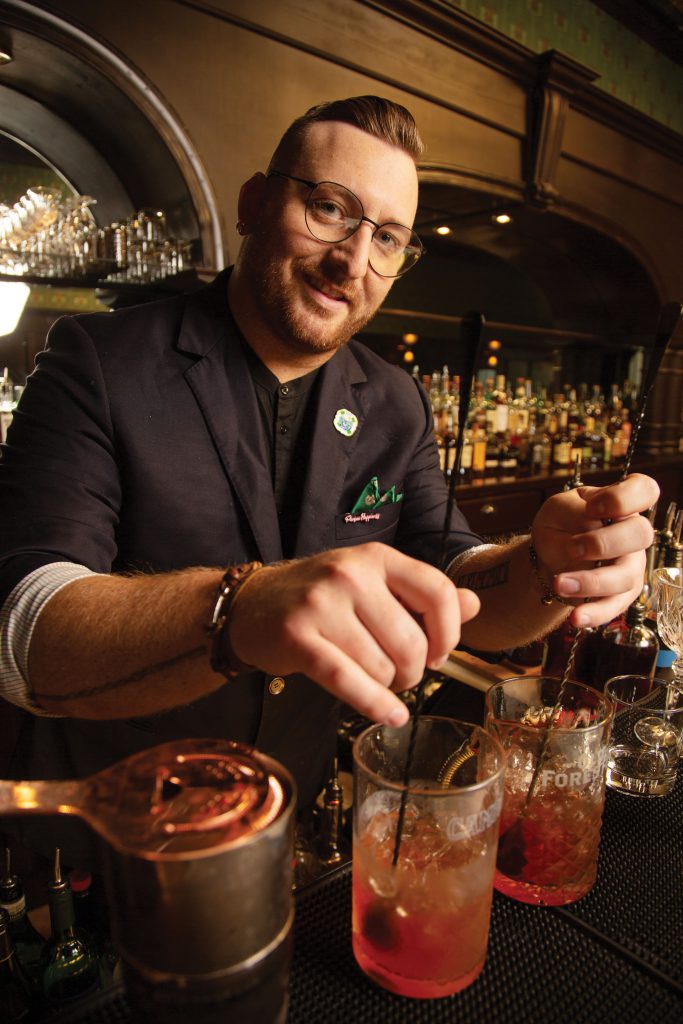 Some of the city’s best bartenders dish on favorite drinks, relationships, and why they love the bar.

For Reece Dodd, his love affair with craft cocktails began slowly and built over time. Running the bar at Cafe Dupont downtown since late last year, he feels he has reached the point where he is really beginning to hit his stride.

“This place is a Birmingham classic and getting this opportunity has just been awesome,” Dodd says about working at Cafe Dupont

Dodd was born and raised in Albertville in North Alabama’s Marshall County. He bounced around a bit at junior colleges in Alabama and Mississippi, studying design and computer science.

Now 26, he remembers working in food service all through his school years, but he only began to view it with a serious eye when he began working in Guntersville at a newly opened “serious” restaurant, Old Town Stock House.

“They had opened four months prior to me moving home. They are a farm to table, casual fine dining spot in downtown Guntersville, and I just thought that was so crazy that that was in Marshall County.”

He met Crystal McKone, Chef/Owner of the restaurant and began working there. Eventually, he worked his way up to bar manager at the restaurant. “I also started traveling a lot, doing some research and development and going to different bars and restaurants and traveling to New Orleans, Nashville, New York just seeing what people were doing and then trying to bring that back down to a small market in Guntersville,” Dodd says.

He worked at Old Town for about three years before moving to Birmingham, working first at Collins Bar and then Cafe Dupont. He loves the job.

“I’ve always been a people person. I’ve never met a stranger. I just like meeting people. As a bartender, that’s what you’re there for, talking to people and make them feel welcome.” 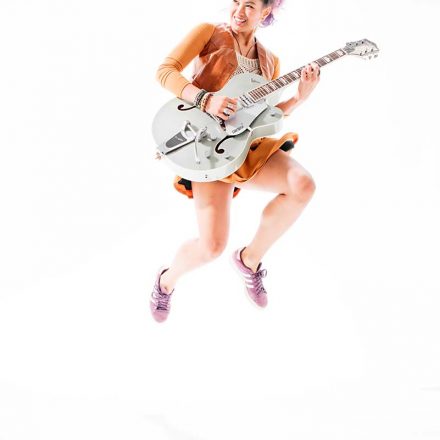 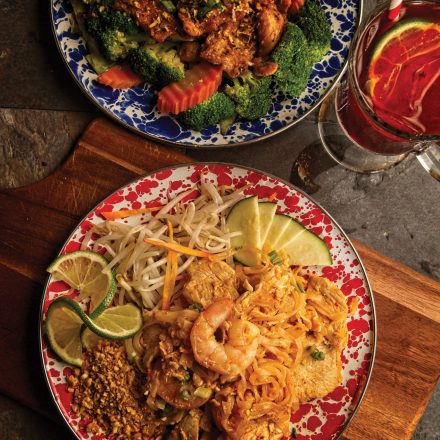 April 10, 2020 B-Metro Editor
If you ever visited Yum Yai Thai near UAB on 7th Avenue, then you probably miss having some great Thai street food since a fire destroyed that...
Close