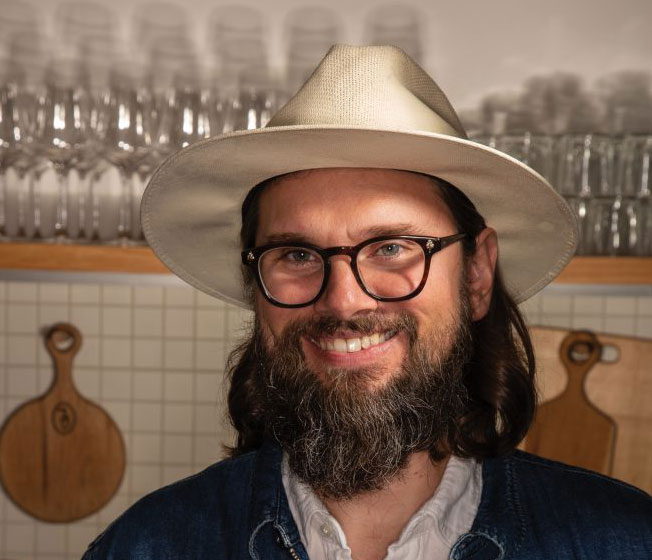 The combination of mentors, luck and creative passion brought Brandon Loper the film and story-telling career he was searching for.

He found it first in San Francisco and now in his home state of Alabama, where he has settled in Birmingham, but works wherever he finds a story to tell.

“I think at my heart I really enjoy storytelling. Gosh, it’s like part of my DNA and you know, to me that’s a creative expression the way I think as humans we relate to each other. You know, I think since the beginning of time, that’s how stories have been passed down,” Loper says.

Born in Decatur, Loper first thought of a future in the music business. He started bands, played music, but then moved on to college in North Alabama. Eventually deciding that music was not for him, he gravitated toward film and video.

“I was never really like a film buff or anything growing up. I can’t say that I was inspired by these amazing filmmakers or anything.”

But he was inspired by the creative process and he pursued it with passion.

That passion brought him from his native Alabama across the country to San Francisco, following his girlfriend (later his wife) who began working as an architect in that California city. Loper worked temporary jobs and then worked as a videographer at the Academy of Art University. San Francisco was a creative hotbed and Loper dove into it.

“There’s a lot of creative energy there. A lot of it comes from the tech industry, but there’s also just this kind of creative kind of fog that I moved into,” Loper says.

He scored an internship, making minimum wage, taking out the trash, and ordering people Chinese food  at the prestigious ad agency, Goodby Silverstein and Partners, and that was the beginning of a career that would take him on a trajectory that he is still following.

Loper gradually worked his way up in the agency, becoming an assistant editor then an editor. With top-tier clients and a famous agency, Loper worked on million-dollar shoots, major campaigns and the best talent in the business. He was in his late 20s.

He was mentored at Goodby Silverstein by top producers like James Horner and PJ Cole. And then he began doing freelance work for Dalia Burde, the founder of the boutique production firm, Avocados and Coconuts. He later began working as a director for the firm.

As his career continued to develop he began to focus on moving beyond advertising into feature documentaries.

The past decade has been spent honing his cinematic documentary style. His documentary, A Film About Coffee, explores the global culture of specialty coffee and his most recent film, Still KD,  chronicles the  basketball superstar Kevin Durant on his run to win his first NBA championship.

The coffee film came out in 2013 and reflected Loper’s interest and passion for coffee and the culture that surrounds it. A tremendous basketball fan, his work on the Still KD documentary was a dream come true, Loper says, as he chronicled the star basketball player’s drive to the championship for the Golden State Warriors.

“You know, the thing that I’ve found throughout my career is your passion projects are really what propel you forward.”

That passion has sustained the creative impetus behind such work as Loper’s coffee film. “Coffee like food is something that like, it should be celebrated and people should know about it,” he says.

Loper has translated that passion for coffee, food and wine from the screen to the real world. Now back in Birmingham (his wife, Amanda Loper, opened up an office of the California architecture firm, David Baker Architects) he is scheduled to open a sustainable wine store and wine bar this month in Mountain Brook Village on Culver Road called Golden Age Wine. 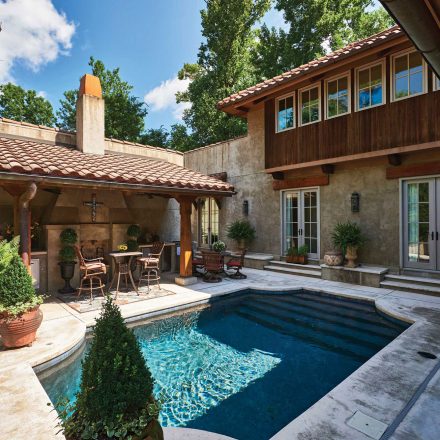 September 2, 2018 admin
The home of Jim and Krystal Cobb creates a sense of old-world Mediterranean architecture in the heart of Homewood. Written by Jane Reynolds /... 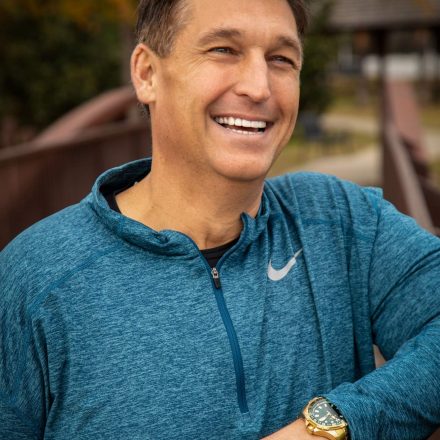 January 2, 2019 admin
For Robbie Gibbons, 10,000 miles was about right. Written by Rosalind Fournier After years of struggling with weight gain and failed diets,...
Close