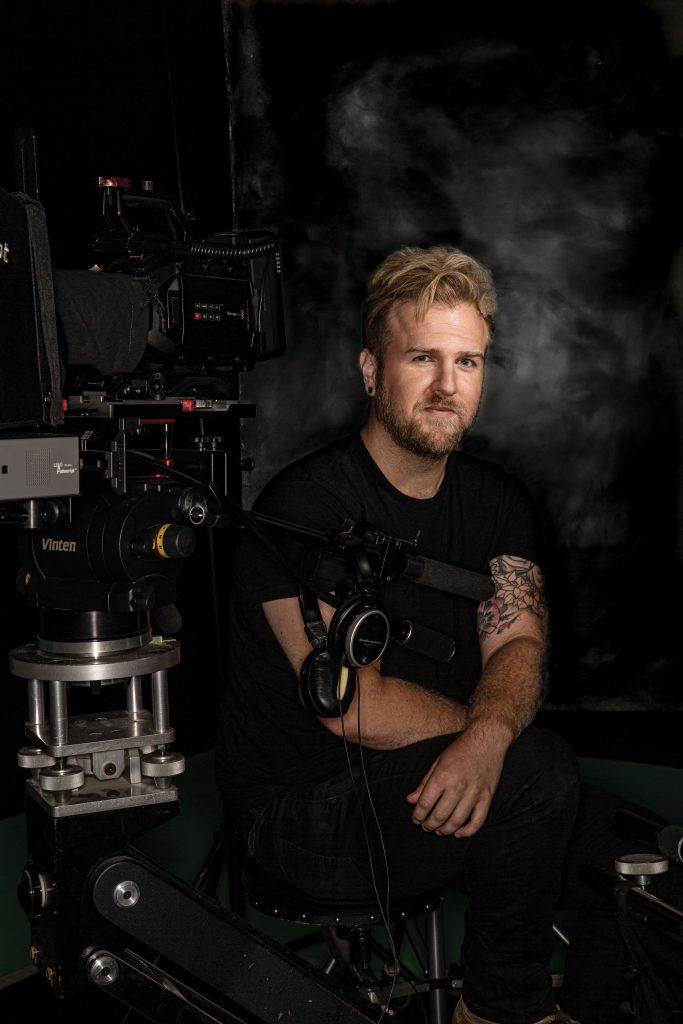 Filmmaker and musician Logan Freeman is working to do good.

It did not look like the stars were aligning in the mid-2000s in the world inhabited by Logan Freeman.

He had some personal losses. Jobs were hard to come by. “I had a good, good long time of just not doing well,” Freeman says. He had played music in Birmingham for quite a while, but similarly that did not seem to be going anywhere.

Then came Sidewalk Film Festival. He entered a film in a Sidewalk Scramble and won.

“So I’m like, fine, I’m not going to be miserable anymore. I’m just going to do what makes me happy and do what I feel like I was meant to do. That was like, well, that’s validation there. So I quit my job and just started focusing on the work full time,” Freeman says.

He entered Emerson College in Boston in 2013 and received an MFA in directing and film production. His focus and hard work was rewarded with success from the music angle with Dorian Lives, and a successful film shot here in Birmingham with a music theme, Fated to Repeat.

“I started slowly but surely getting my roots and bearings back and finally started making films, getting back into the groove of the Southern life and how great the stories are around here. And then  started making things again,” Freeman says. “I was directing and writing and finding a narrative. Then I can expand out that story into something that can maybe do some good for somebody.

“I guess that’s what energizes you and makes it an exciting way to spend your time. I don’t like being told something’s impossible because nothing is impossible. You decide to do something and you figure out how to do it,” Freeman says. 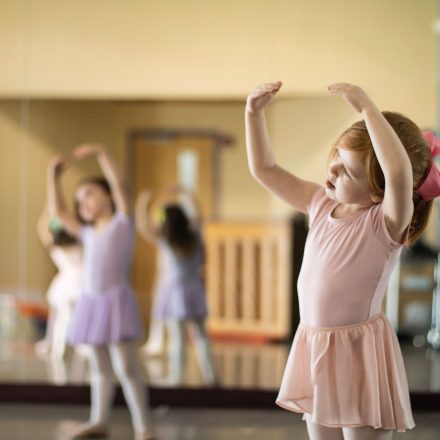 Give Birmingham: The Dance Foundation

February 3, 2022 B-Metro Editor
Dance is a joyful, transforming experience for students of all ages, abilities, and circumstances. The Dance Foundation embodies this belief with... 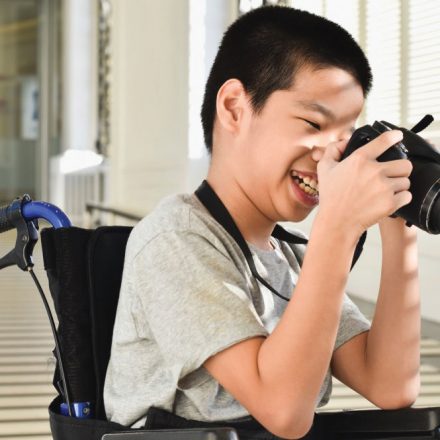