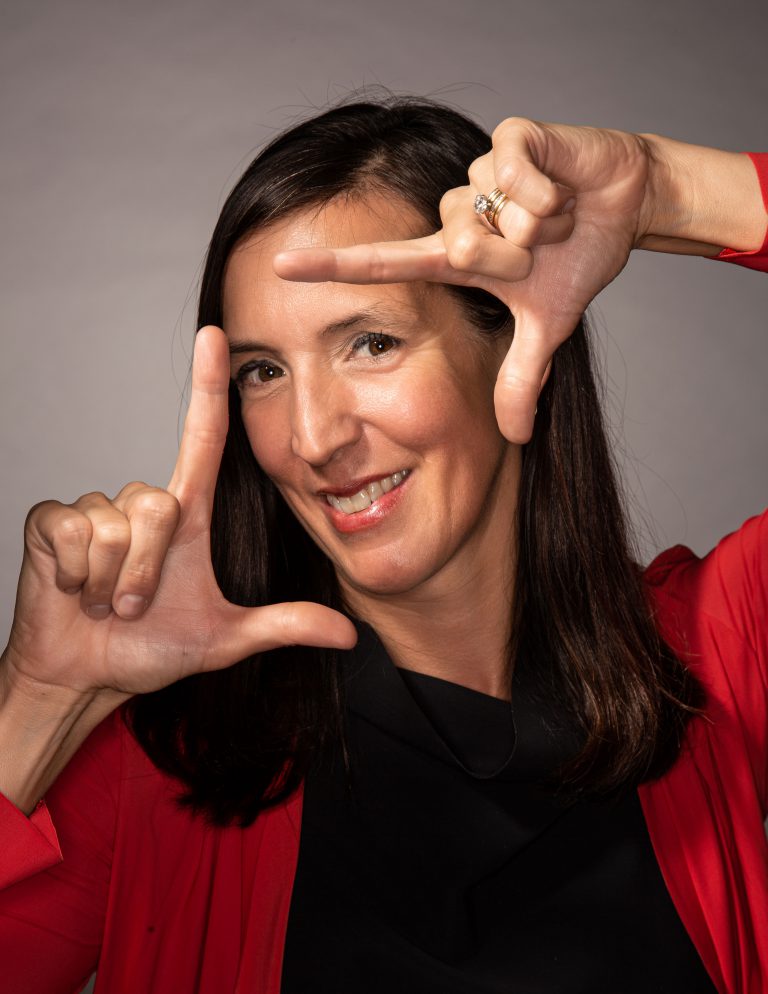 A lawyer by profession, it seems likely that if Jenna Bedsole wanted to pursue an interest in creating films, she might just gravitate to a story about a lawyer. That’s what she did in Stand Up, Speak Out: The Nina Miglionico Story.

And it all happened at least partially by accident.

“I volunteered to do a three-minute video for the Alabama State Bar about an inductee in the Alabama Lawyers Hall of Fame. I chose Nina Miglionico–she was one of two women being inducted and one I had heard of since I practice in Birmingham. That three-minute film turned into a 56-minute, full-length film,” Bedsole says.

Bedsole is a shareholder in the Birmingham office of Baker Donelson and leads the firm’s labor and employment group. With the recent increase of wage and hour law cases, she has defended employers successfully in both single plaintiff cases and collective actions.

And she creates film.

For the Nina Miglionico film, the subject matter was rich indeed. “As I got into the research I soon realized I couldn’t limit it to three minutes. There was too much to it. Nina’s story has it all: someone who faced struggles, overcame them, fought, worked hard, and succeeded. She also was fearless. She was inspiring,” Bedsole says.

Miglionico served on the Birmingham City Council for 22 years, during the most difficult and dangerous years in the city’s history.  Because of her support for women’s and civil rights, a bomb, which did not explode, was placed on her porch in 1965, and a cross was burned in her yard in 1974.  In 1996 she was recognized by the ABA as one of the five outstanding women lawyers in America that year.

Nina Miglionico was born in Birmingham to Italian immigrants, working in the family delicatessen and studying piano while growing up.  She graduated from Woodlawn High School, completed her undergraduate education at Howard College (now Samford University) and earned her law degree at the University of Alabama.

She was one of the first women lawyers in Alabama to start her own practice after receiving her only job offer as a secretary (provided she knew how to type and would be willing to learn shorthand).  Working diligently to build her own general practice meant handling criminal cases, which required that she visit clients in jail.  Her mother would say, “Nina, a lady doesn’t go to the jailhouse,” to which Miss Miglionico would reply, “Mother, I’m not a lady; I’m a lawyer.”

That was the spirit that Bedsole strove to capture in her film. The two disciplines, though seemingly far apart, share some similarities, Bedsole says.

“I am a litigator. I tell my clients’ stories to juries. Film is not too different except I don’t have to worry about the other side objecting while I tell my story. Also, in law school and in practice, you research. You read cases (stories about people and their problems). I am comfortable in a library. That helps if you want to produce/direct a documentary.”

While still working full time at her law practice, Bedsole has also stayed active in film. “I have been working on a three part series about bio tech in Alabama for APT. The first episode focuses on Southern Research and we are in the editing process. I am also working on a short with the Alabama State Bar to celebrate the 100th anniversary of women’s suffrage,” she says. 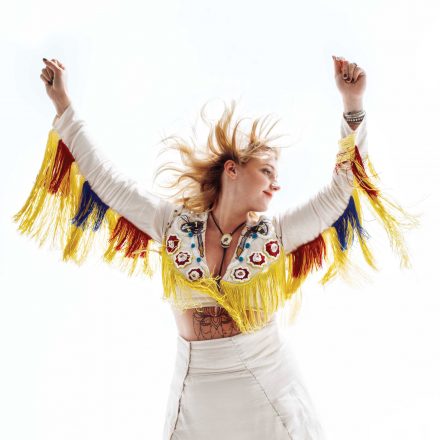 September 2, 2018 admin
Sloss Fest may have been a nightmare for some music fans and concertgoers this summer, but for Taylor Hunnicutt it was an opportunity to shine.... 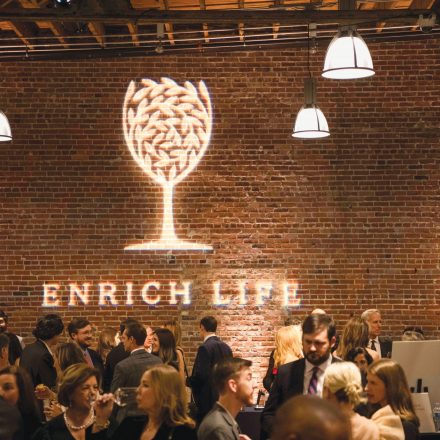 February 4, 2022 B-Metro Editor
It was a spur of the moment inspirational kind of thing, two big-hearted wine-loving  Birminghamians with a great idea but no experience in wine...
Close