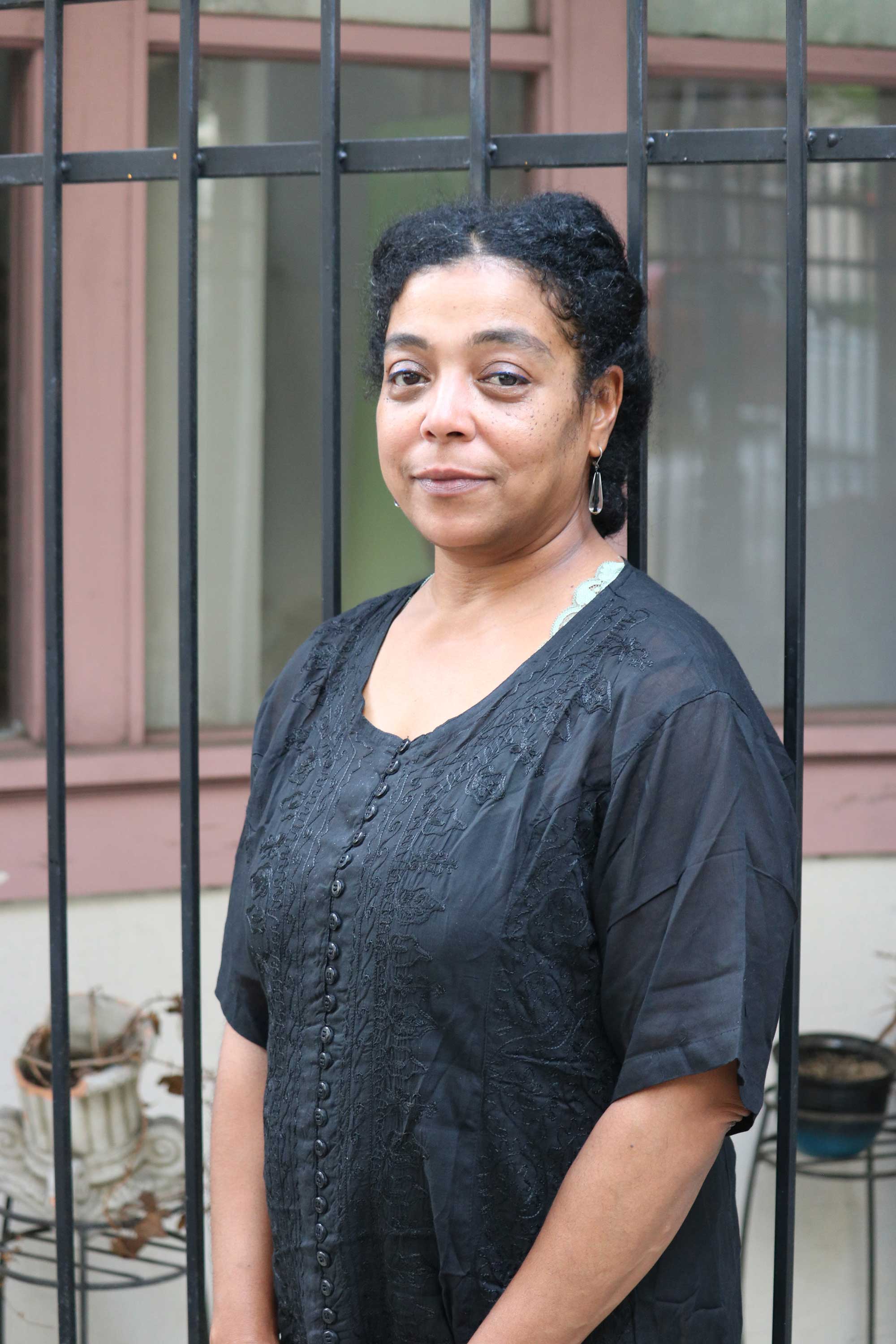 Maybe if those wretched things were more architecturally appealing, I wouldn’t roll my eyes so hard every time I drove by one. But they aren’t, so my body will continue its automatic reflex at the sight of any new luxury apartment development in Birmingham. I’m not philosophically opposed to luxury, or to apartments for that matter, but it’s a bit odd to see them popping up so frequently in a city with little population growth, and with such an immense need for affordable housing.

I think we’re all aware of the “G” word now (gentrification), and have a general grasp of how the process works: people start moving to poor neighborhoods due to lower rent prices, the neighborhood starts becoming “cool,” there’s more interest in the area from developers capitalizing on the cheap prices and increasing interest, new businesses crop up run by people who don’t live in the neighborhood nor have a sensitivity to the needs and desires of its long-time residents, rent prices go up, and those who have lived in the area for years can no longer afford to live there.

What many people aren’t aware of is there are ways to develop communities and revitalize neighborhoods that don’t follow this unfortunate model. And that there is a growing movement manifesting such community development here in Birmingham. Susan Diane Mitchell and Majadi Baruti started the Dynamite Hill Smithfield Community Land Trust (DH-SCLT) in 2015, and are sowing the seeds of something truly beautiful and vibrant in one of the most historic parts of Birmingham. Mitchell was kind enough to spend some time with me and share the vision of what their project is, and is to become.

First of all, some historic context for the name. Dynamite Hill is the nickname of a part of Smithfield (a community just West of downtown Birmingham, home to Legion Field) where a series of over 40 bombings were perpetrated by the KKK from 1947-1965. It is a historically black neighborhood, and the childhood home of Civil Rights hero Angela Davis. The spirit of Angela Davis and of her contemporaries who fought for equality and justice in Birmingham inspired Mitchell to devote her energy to the cause of bringing vitality and abundance to that hallowed land.

The establishment of a Community Land Trust (CLT) is critical to preserving the history and culture of Smithfield. Community Land Trusts are nonprofit, community-based organizations designed to ensure community stewardship of land. Community Land Trusts can be used for many types of development (including commercial and retail), but are primarily used to ensure long-term housing affordability. To do so, the trust acquires land and maintains ownership of it permanently. This, in effect, protects the area from gentrification and outside interests taking control.

Mitchell and Baruti, along with the Friends of Dynamite Hill organization, have spent considerable time clearing lots in Smithfield and have acquired properties for the CLT through the Birmingham Land Bank Authority, which allows people to acquire tax delinquent lots at affordable prices. The vision for the DH-SCLT is much broader in scope than preserving community ownership of the land (although that in itself is a very worthy goal). The mindset that comes with CLTs lends itself to other grassroots and community-focused approaches to development, and for Mitchell and her partners in Smithfield that means working to establish sustainable urban agriculture projects, worker-owned cooperative businesses, and a culture of sharing art, food, and music.

Urban agriculture is becoming a popular avenue for community development across the country and is actually written into Birmingham’s master strategic planning document, the “Comprehensive Plan,” as a viable tool for community renewal. Worker-owned cooperatives are simply a model of doing business in which every worker (or employee) is also an owner in the company. Successful and sustainable worker-owned cooperatives are usually located within a particular community, employ people from that community, and partner with larger institutions anchored in or around that community. When profits are kept within a community, rather than funneling out to owners and CEOs who live and send their children to school elsewhere, investments can be made, and bottom-up development can begin to take root.

In order for Mitchell’s vision to fully manifest and remain viable into the future, Smithfield will have to attract a younger population. Like most of Birmingham’s neighborhoods, the area has an aging population, but the establishment of an artistic ecosystem (without the pitfalls that neighborhoods with no land control suffer, leading to gentrification) with the same community-centered heart that Mitchell radiates could lead to something truly vibrant and magical. Imagine people of all ages, cooking food that they grew together, playing music together, laughing together, and sharing wisdom and creativity together. I think the Dynamite Hill-Smithfield Community Land Trust and the people working to make it thrive and grow are doing some of the most important neighborhood revitalization work in Alabama, and I encourage those who are interested to look them up on Facebook, and see how you can help.• 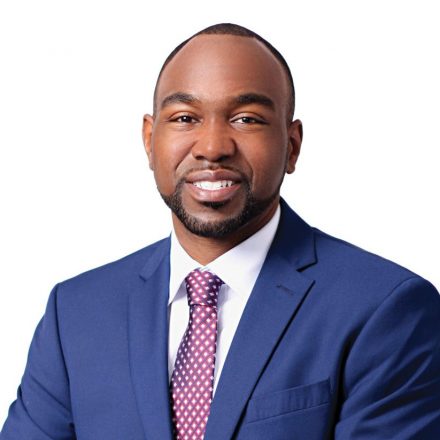 The Face of First-Time Home Buyers

June 26, 2021 B-Metro Editor
As a Birmingham native, Frank Roscoe cares about the growth of the city and is excited to help individuals fulfill their dreams of homeownership.... 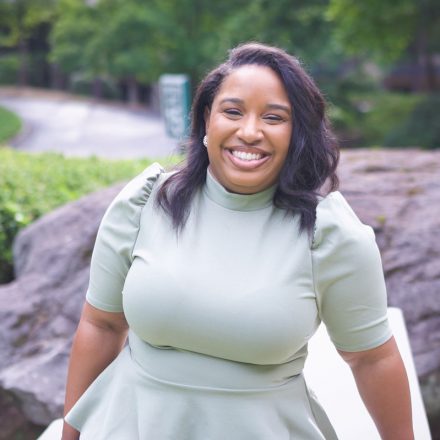