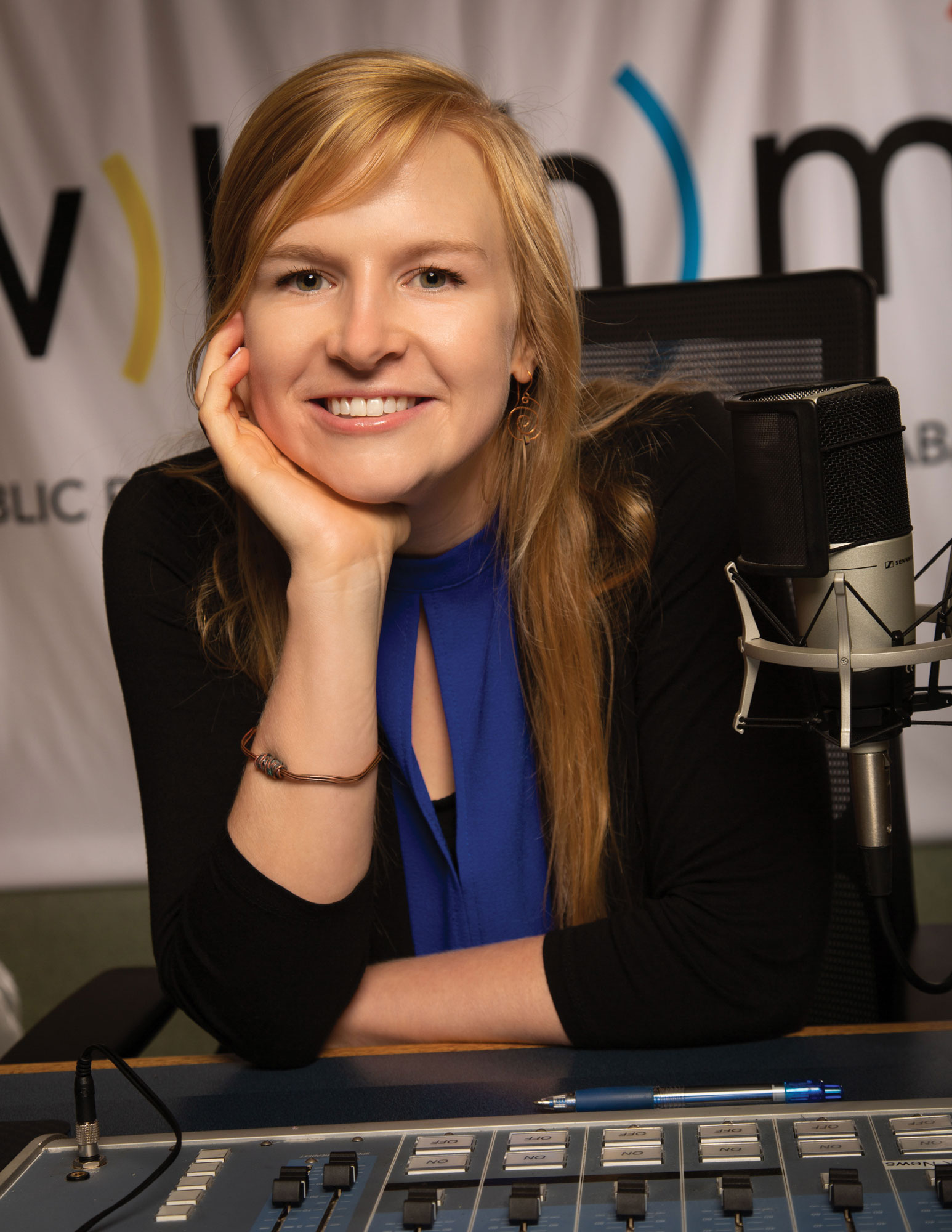 A one on one conversation with artist Mary Scott Hodgin

Mary Scott Hodgin, the health and science reporter for WBHM Public Radio, sometimes feels like an octopus. It’s an apt enough way to describe the life of a reporter, always waving one’s tentacles around until a hidden gem of a story or a fresh angle on an old topic sticks.

Hodgin graduated from the University of Alabama in the New College with a course of study that ranged from evolution, psychology, and anthropology to documentary filmmaking. The latter helped point her toward a career in storytelling—first producing videos and writing for a national healthcare company before joining the WBHM team in September 2018. She took time recently to talk about the psychology of genetic testing, her fascination with mussels in Alabama, and the power of asking a question.

B-Metro: You’ve credited a college documentary course with helping to steer you toward a career in journalism. What was one of your favorite projects?

Hodgin: I did my documentary film on genetic testing and followed four sisters who were tested for BRCA gene mutation, which signifies a high risk of breast cancer. What interested me was the psychological process of going through the test and then getting the information, which can be scary. Three sisters tested positive, and one tested negative. All three who tested positive decided to have prophylactic mastectomies. For the fourth sister who didn’t test positive, there was almost a guilt there. It’s understandable, but also…you don’t pick your genes.

B-Metro: What are the biggest challenges about health reporting?

Hodgin: One is accessing stories that may be in more rural areas, or issues that are not at the forefront. Sometimes I feel like an octopus, reaching out wherever I can to find people in those communities.

B-Metro: Have you ever been intimidated by a highly complex topic?

Hodgin: There are definitely times when I come upon an interesting research project or new discovery about which I know very little. Some topics can be quite complicated. But I love that part. I don’t normally feel nervous or fearful of asking dumb questions because I find that for the most part, if you ask, people will take the time to explain a complicated topic. Those interviews just take a bit longer!

B-Metro: Where do you look for great science stories outside of healthcare?

Hodgin: There’s so much going on. We have NASA (in Huntsville), and locally we have so many different research groups focused on engineering or forensic criminology, and other fields that are incorporated in science but may not get a lot of attention. We also have a ton of biodiversity in this state. I would like to expand coverage related to the interesting species we have and the importance of biodiversity. We have among the most biodiverse species of mussels of any state in the country. I want to find ways to get people excited about that.

B-Metro: What makes a good story for WBHM?

Hodgin: We look at stories throughout Alabama that affect our listeners and provide context to larger issues of health and science. This may take the shape of localizing a national story, such as following the opioid epidemic locally or understanding how Medicaid reimbursement affects local hospitals.

And there are plenty of stories that start right here in Birmingham and have an impact that reaches beyond the state. For example, research coming out of local universities that provide insight into the progression of Parkinson’s disease or that test new programs to encourage girls of color to pursue careers in computer science.

B-Metro: Does your research about health ever impact how you live your own life?

Hodgin: In my research as an undergraduate, I read a lot of epigenetics—when environmental factors can actually alter the expression of our genes and be passed to future generations. So I constantly think about the interplay between our environment and our health, from the impact of the food we eat to daily stress to family history.

Diet and exercise are important to staying healthy for me; a good workout helps clear the mental cobwebs, so to speak. But there are also aspects of our health that we can’t control. So I think it’s about finding a balance, both physically and mentally. Sleep is important, I drink a lot of water, and I don’t turn down a homemade scone.•

“I would love to spend the day with Neil deGrasse Tyson! He has taken his incredible passion for scienceand studying the universe and he’s made it approachable to the public. No doubt he makes science ‘cool’ for a lot of people, and he seems to have a great sense of humor.” 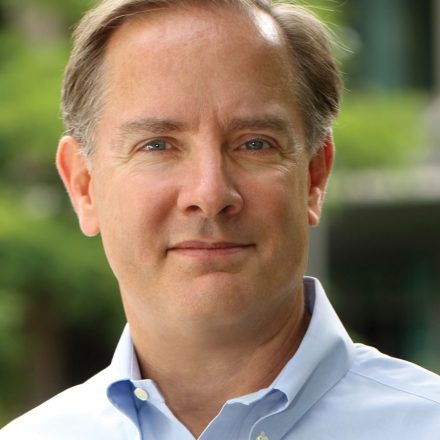 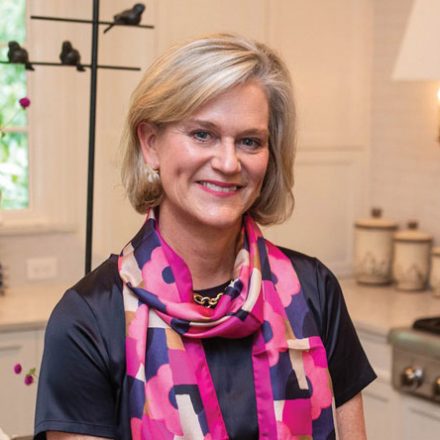 July 17, 2020 B-Metro Editor
A native of Birmingham, Helen McTyeire Drennen is an attentive listener and a conscientious advocate for her clients. Among the top 1% of all...
Close